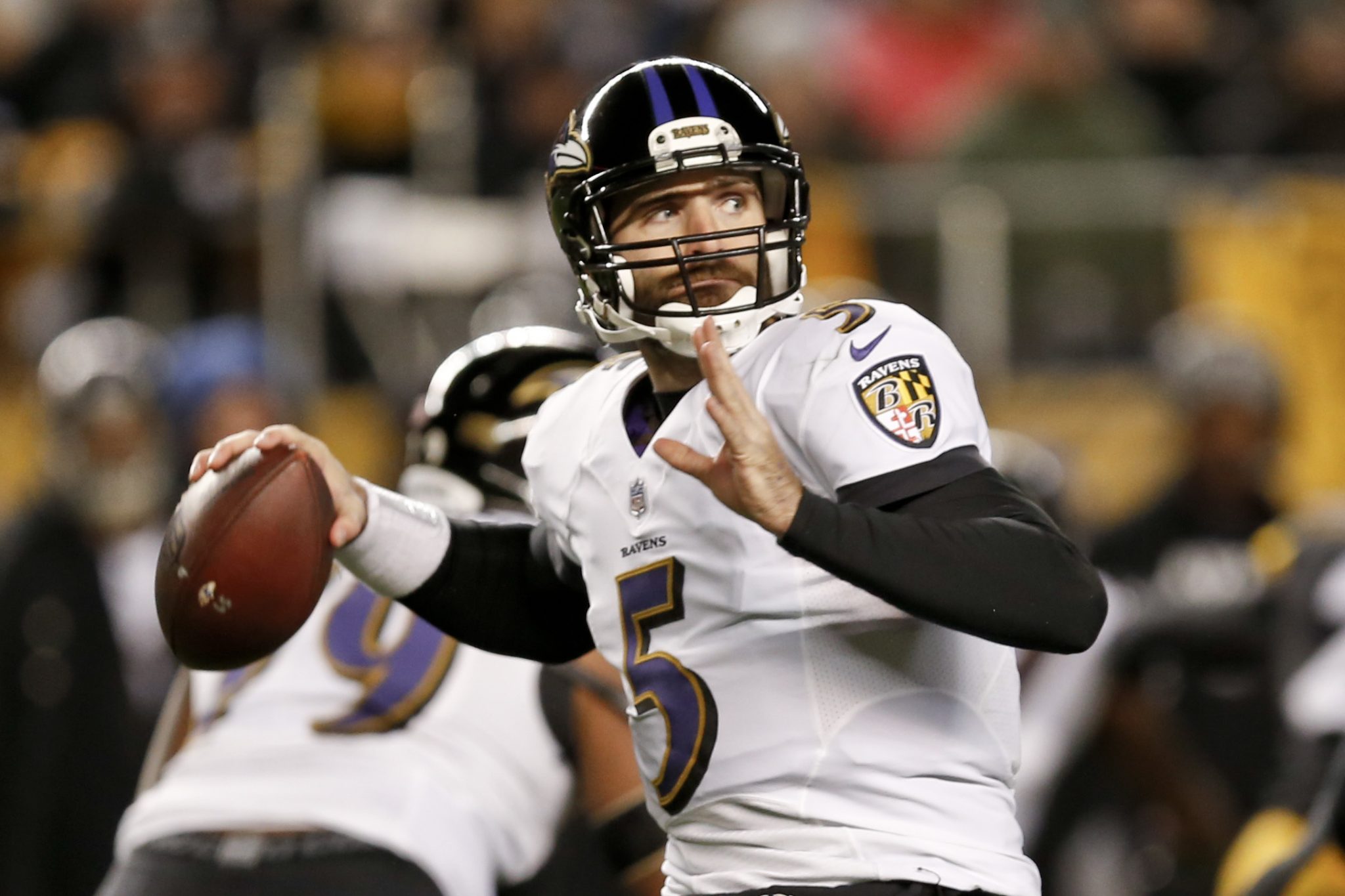 
Does Baltimore have the roster to get back to the postseason in Ozzie Newsome’s final season at the helm?

The Ravens go four or five deep at cornerback and have one of the best safety duos in the NFL, so the only knock on their secondary is durability. If everyone gets and stays healthy, Baltimore will be able to play matchups with Jimmy Smith and Tavon Young returning to pair with veteran Brandon Carr and 2017 first-round pick Marlon Humphrey; all four guys might be above-average starting options.

Marshal Yanda (ankle) will be back after missing the final 14 weeks of the 2017 season, but he turns 34 in September and has already played through a lot in his career. And joining him on the interior will likely be an unproven combination of Alex Lewis/James Hurst and Matt Skura, so the Ravens need to scheme a way to keep pressure from getting up the middle on Joe Flacco.

Baltimore has just about the same amount of depth at outside linebacker as they do at cornerback, but they will be banking on untapped potential from Tyus Bowser and Tim Williams (both Day 2 picks last year) behind Terrell Suggs. If either guy steps up in 2018, the Ravens could make a case as the best defense in the league.

Over. John Harbaugh and Joe Flacco are both squarely on the hot seat despite winning a Super Bowl in 2013, and although I don’t think they should be, it’s a fact after Lamar Jackson was drafted in the first round and team owner Steve Bisciotti openly admitted he considered firing his head coach after the 2017 season. But on paper, Baltimore doesn’t have a glaring weakness if they can stay healthy, and the Harbaugh-Flacco era has a chance to continue beyond this year with a playoff berth and run.