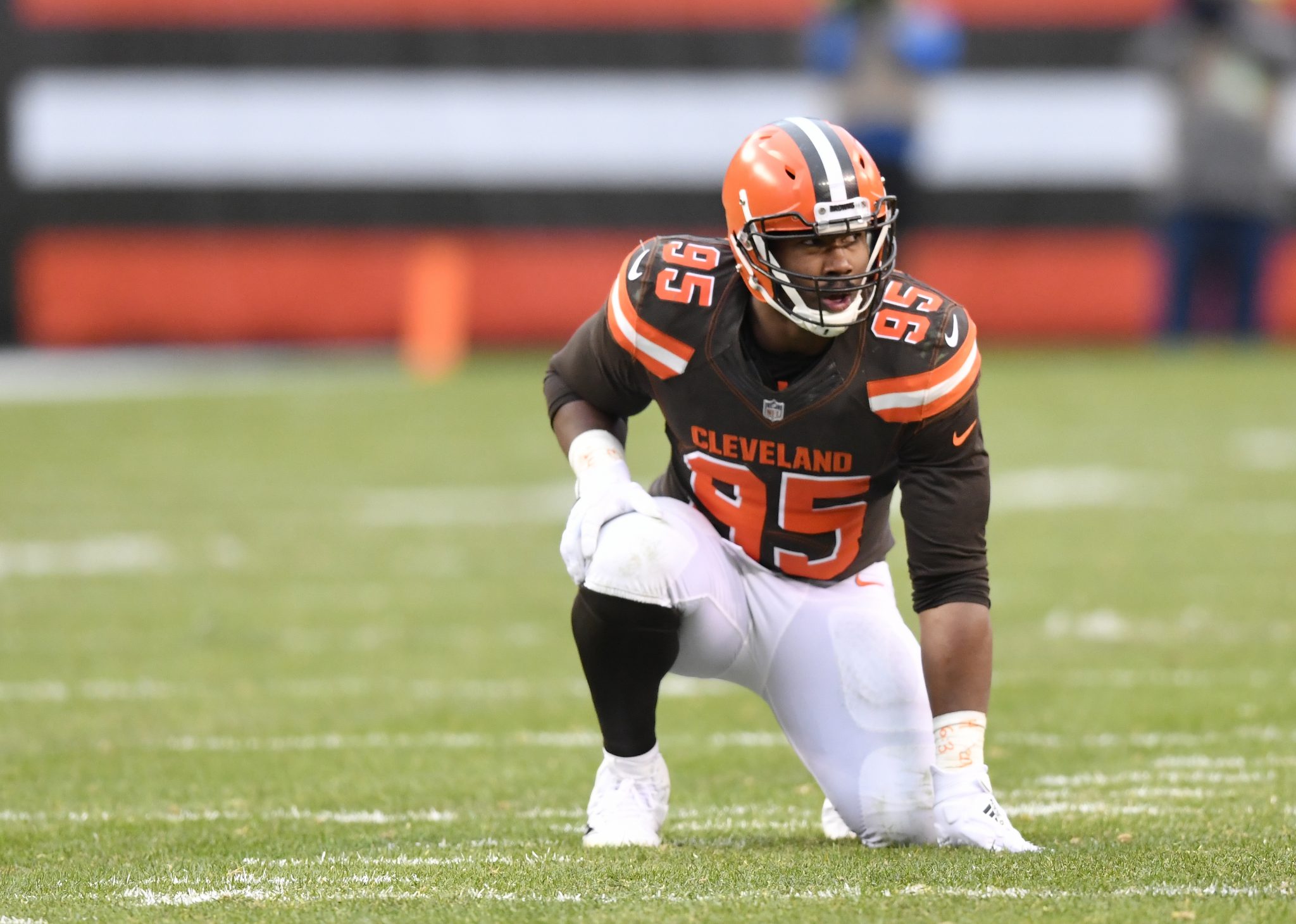 
The Browns have several building blocks in place after adding a bunch of rookies to a roster that already included some promising young talent. Is it enough to make significant improvements in 2018?

Offensive line is also a huge strength for Cleveland, which is a good sign for whoever is under center to start the season—especially with Josh Gordon and Jarvis Landry leading the receiving core. When he’s on the field, Gordon is a Hall-of-Fame talent, and Landry is a great complimentary option in the short-passing game. Plus, Corey Coleman has a ton of potential if he can stay healthy (but I’m not sure how the new regime views him), and the team must have big things in store for Antonio Callaway after surprisingly making him an early Day 3 pick despite a litany of off-field issues, including a failed drug test at the Combine.

Defensive coordinator Gregg Williams has a bunch of pieces on defense to work with, but the unit’s weakness is probably on the interior of the trenches. That said, I really like Larry Ogunjobi, and undrafted free agent Trenton Thompson could have been a Day 2 pick in my opinion, so if those two are the starters and play up to their abilities, a weakness could easily turn into a strength.

Apparently, quarterback won’t be a competition at all, as head coach Hue Jackson insists that Tyrod Taylor is the starter, but we’ve heard this story before. Perhaps Jackson will really play the long game by keeping Baker Mayfield on the bench in case the team is bad again so he can basically say, “wait until we get Baker in there,” but if winning games is the objective, there’s no reason to keep the No. 1 pick on the bench if he’s the best signal-caller on the roster. Running back is also a position to watch, but Nick Chubb, Carlos Hyde, and Duke Johnson will all likely have a role this year.

Under. I was high on Cleveland in 2016 and again in 2017 before DeShone Kizer was named the starter over Cody Kessler, but they went a combined 1-31 over those two years, with the common denominator being Hue Jackson. Had new GM John Dorsey been given his choice of head coach, I’d probably be high on the Browns again because of the underrated (and young) talent they have up and down the roster, but it’s difficult to feel optimistic about a coach that’s led a talented team to just one victory in two seasons.