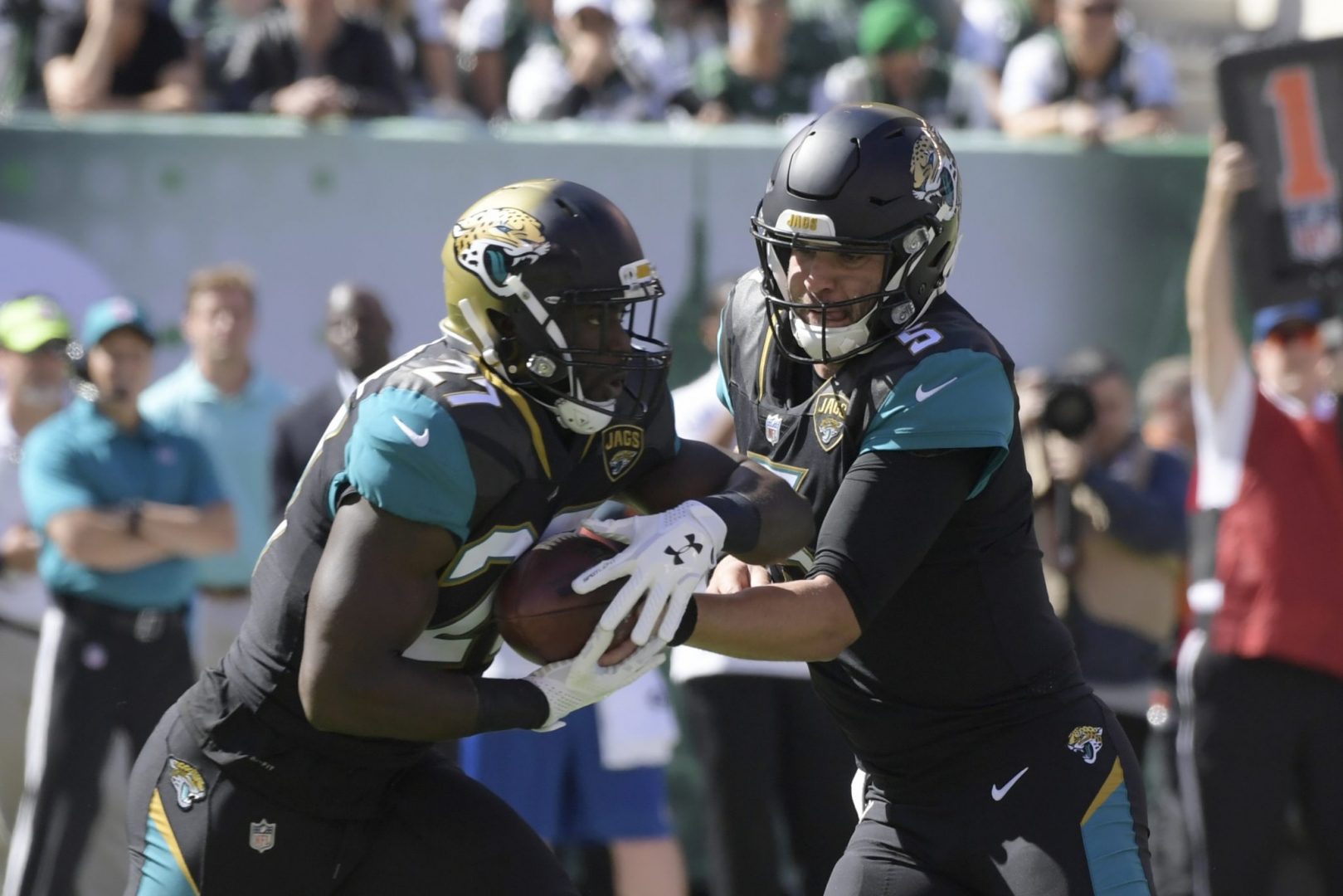 
After having New England on the ropes in January, the Jaguars made some minor adjustments to their roster for the 2018 season.

Basically any level of Jacksonville’s defense could be considered their biggest strength, but the depth on the defensive line is clearly better than it is at cornerback or linebacker, so that group gets the edge. It’s almost overkill to have 2018 first-round pick Taven Bryan and former third-overall pick Dante Fowler Jr. both rotating in as backups, and the run defense was significantly improved last season when the team acquired defensive tackle Marcell Dareus from Buffalo. I expect that to be the case again this fall.

The Jaguars really addressed tight end this offseason by signing Austin Seferian-Jenkins and Niles Paul, but the position still remains a weak spot relative to the rest of the roster, which shows how strong it is. Some people will want to say quarterback is Jacksonville’s biggest flaw, but Blake Bortles doesn’t get enough credit for making plays when he has to, and Cody Kessler has long been a favorite of mine. If everyone stays healthy, there aren’t many holes for the Jags.

The starters on each side of the ball are pretty much set in stone, but if there’s a position that will possibly see jobs earned in camp, it’s wide receiver. Marqise Lee should be the top option after signing a four-year extension, but behind him, Donte Moncrief, Dede Westbrook, Keelan Cole, and second-round pick D.J. Chark will all battle for a role. Moncrief would appear to be the favorite opposite Lee, but don’t be surprised if all three speedsters hop him on the depth chart by September.

Under. The overall depth for Jacksonville is a significant concern for me, as they are very shallow at some key position for a team with Super Bowl aspirations, so one big injury could be extremely damaging. Plus, after taking people by surprise in 2017, the Jags will have a first-place schedule that could come with a target on their backs in a competitive AFC South. It’s very close, but if I was choosing now, I’d take the under.