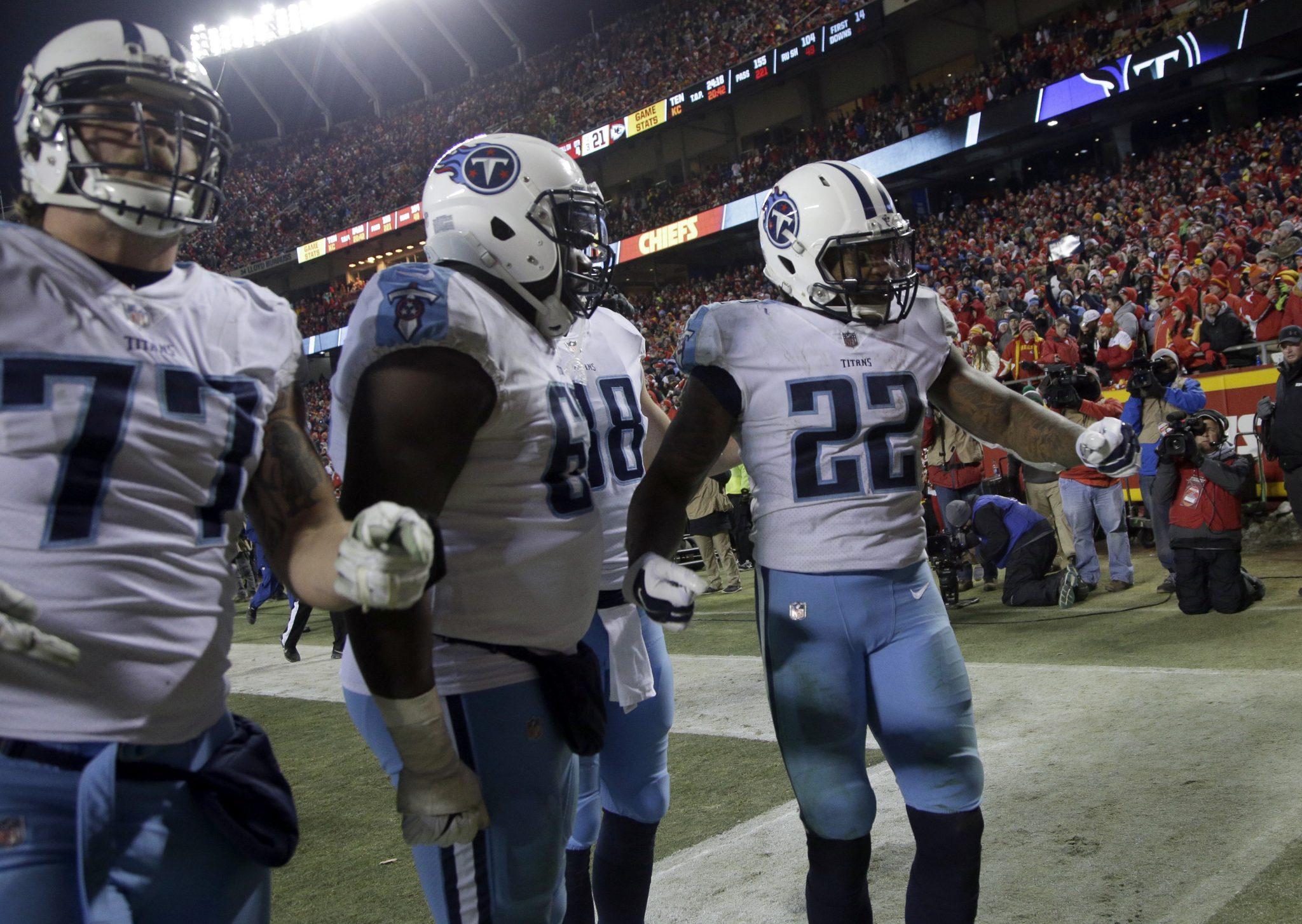 
Are the Titans ready to make a deep playoff run in new head coach Mike Vrabel’s first year at the helm? Or does a new regime mean a step back for Tennessee?

The Titans’ biggest strength could be argued for several positions (QB, RB, DL, ILB, CB), but the offensive line is what sets the tone for the team. Taylor Lewan has been named to the Pro Bowl in each of the past two seasons for his work at left tackle, while Jack Conklin was a First-team All-Pro as a rookie in 2016 at right tackle. In between them, Ben Jones is one of the better centers in football, and the underrated combination of Quinton Spain and Josh Kline completes the unit—which is arguably the best in football.

Hopefully Corey Davis can turn his two-touchdown performance against the Patriots in January into a big season this fall, but he will need to make huge strides to be worth the fifth-overall pick that Tennessee spent on him. Rishard Matthews is the other starter for the Titans, but he would ideally be no better than the third or fourth option on an offense that expects to become elite. Behind them, Taywan Taylor could be pushed by Deontay Burnett and others in the slot after struggling to make an impact as a rookie.

The starters for Tennessee at outside linebacker should be set with veterans Brian Orakpo and Derrick Morgan, but they will be looking for juice off the bench from this year’s second-round pick Harold Landry and 2016 second-round pick Kevin Dodd (who has just one sack in 18 games as a pro). It will also be interesting to see how the cornerback snaps are divided, but it’s clear that Malcolm Butler, Adoree’ Jackson, and Logan Ryan will be the top-three guys and play a bunch.

Over. The Titans won nine games last season and were able to defeat Kansas City in the playoffs, so I don’t see how they will be worse with new head coach Mike Vrabel coming in with offensive coordinator Matt LaFleur. There isn’t really a weakness on Tennessee’s defense for Vrabel with the acquisitions of Butler, Bennie Logan, and first-round pick Rashaan Evans. And offensively, LaFleur will be a great fit for Marcus Mariota compared to the previous staff’s system. I think the Titans are a sleeper Super Bowl pick.