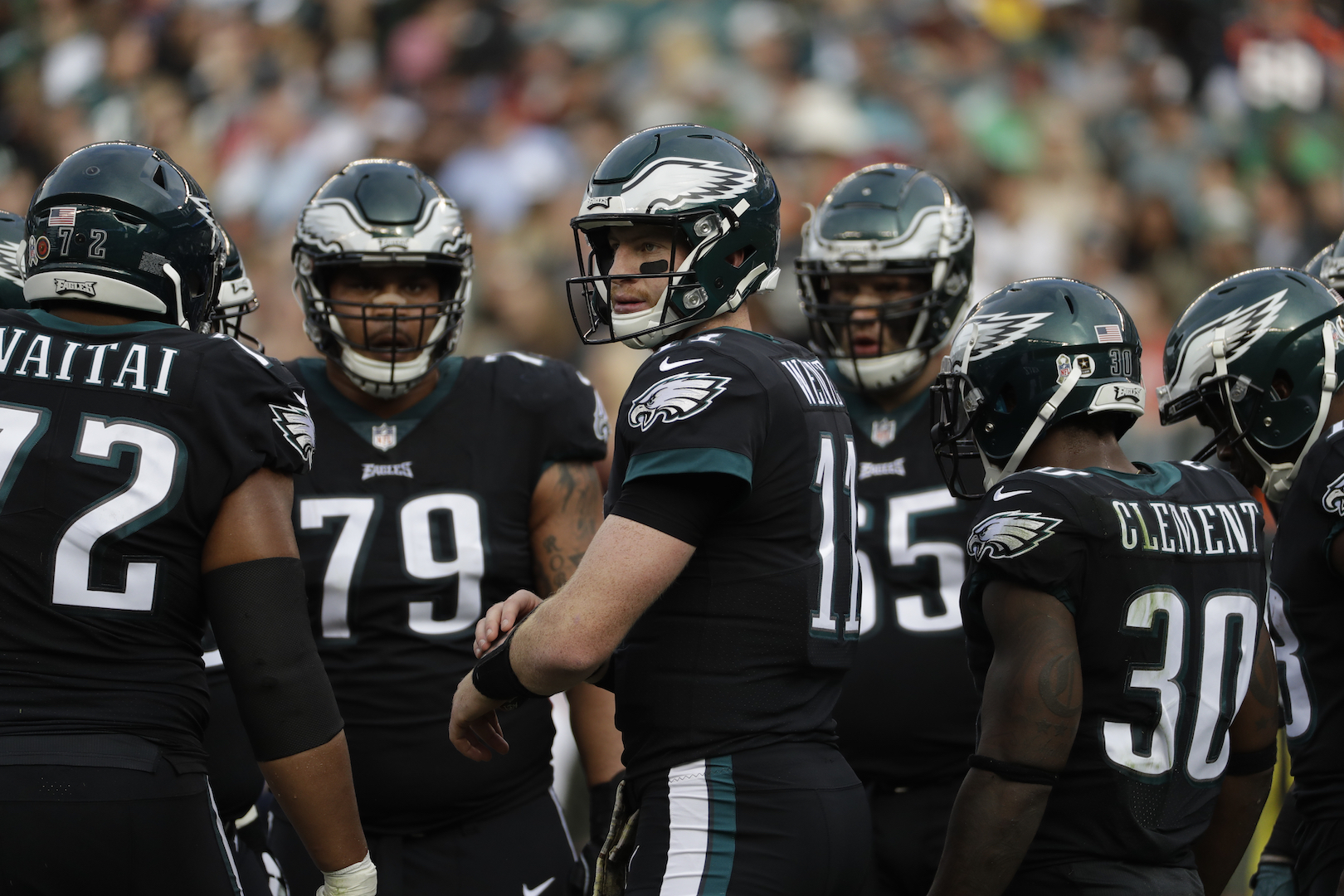 
The defending Super Bowl champion Philadelphia Eagles added a couple pieces, but their roster hasn’t changed much from the group that won it all last season.

Philadelphia is strong basically everywhere, but they will have a Super Bowl MVP at backup quarterback, so this position is the only choice for biggest strength. Hopefully Carson Wentz doesn’t feel he needs to prove himself early in the season to make up for lost time, but he has a great head on his shoulders, so I don’t think that will be the case. Wentz should be an MVP candidate again, and Nick Foles will be ready if his recovery takes longer than expected (which, knowing how determined Carson is, won’t happen).

Linebacker being a “weakness” is a testament to how strong the Eagles roster is, but Mychal Kendricks could be a huge loss if Jordan Hicks suffers another significant injury. As it stands, Hicks and Nigel Bradham should form one of the league’s best duos, but the depth at linebacker isn’t great compared to other positions.

I don’t think any of the three starting roles are set at cornerback for Philadelphia, as Jalen Mills and Ronald Darby were starters during last year’s Super Bowl run, but Sidney Jones and Rasul Douglas will both push for playing time on the outside this fall. If fourth-round pick Avonte Maddox doesn’t win the job in the slot, we could see Jones and Mills on the outside in base sets with Mills kicking inside and Darby playing outside in nickel. Overall, this group will be helped by the pass rushers more than anything else.

Under. This is very, very close, and the Eagles could easily win 13 (or more) games again, but I’m not ready to call them a perennial powerhouse just yet. Not only did the rest of the division get significantly better this offseason, but the entire league will be gunning for the Eagles in 2018. I would still consider Philly the favorite in the NFC East, but a 10-6 record might be what wins it.