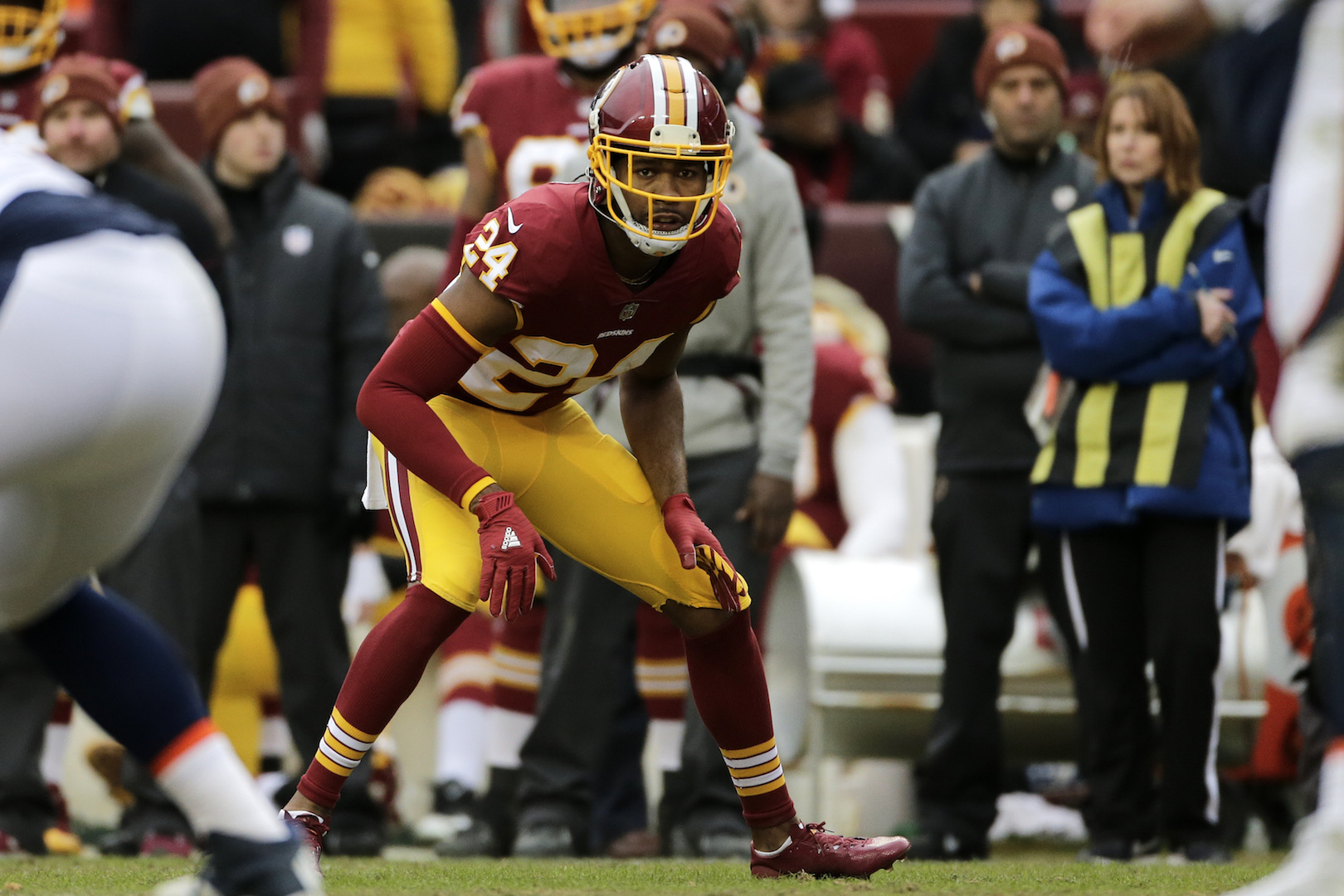 
Are people sleeping on Washington in the NFC East after all the potential impact additions they made this offseason?

The Redskins were almost universally panned for their trade to acquire Alex Smith earlier this year, which unfortunately shows what an absolute joke most “analysts” are. Only Tom Brady (85) has more wins since 2011 than Smith (69), who owns a 132:43 touchdown-interception ratio and has won 69% of his games over that span. Simply put, Smith is a winner, and people are sleeping on Washington with the former No. 1 pick at the controls.

Like the rest of the NFC East, the Redskins don’t necessarily have a glaring weakness at a position that’s considered a priority. However, they will want to run the ball with Derrius Guice and the other solid running backs on the roster, so someone emerging at left guard would be huge for an offensive line that is excellent otherwise.

The intimidating D.J. Swearinger is obviously locked in at one safety spot, but Deshazor Everett, Montae Nicholson, and fourth-round pick Troy Apke will all be competing for the other starting job. If Apke is quick to learn the playbook and brings that knowledge to the field, he has the athletic upside to be an immediate difference-maker, but training camp and the preseason will determine who lines up alongside Swearinger in September.

Over. The win totals were tough for the rest of the division, but this is one of the easiest picks in the NFL for me. Jay Gruden’s squad won seven games last year and could have easily won more if a few balls bounced their way. And on paper, I think Washington got better everywhere heading into 2018.