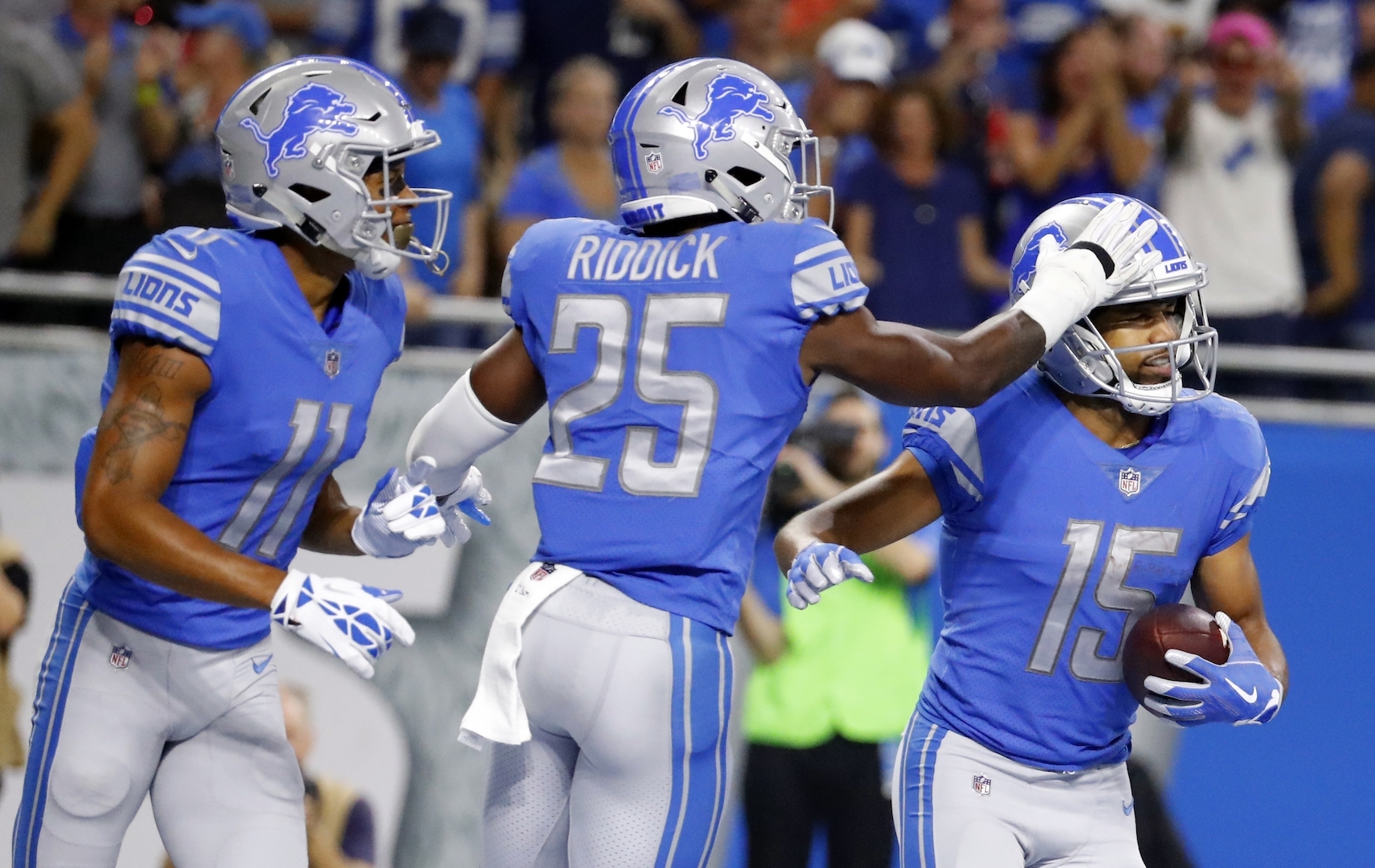 
Does Detroit have the talent to take the next step under new head coach Matt Patricia in 2018?

First-round pick Frank Ragnow should immediately slide in as the starter at left guard for Detroit, and I think that will give the team above-average play at all five positions on the offensive line. Durability will likely be the concern, but the Lions also drafted Tyrell Crosby—who can play inside or outside—on Day 3.

The team arguably made an upgrade at the position by releasing Eric Ebron and signing Luke Willson to replace him, but the former Seahawk needs to prove he can be a reliable security blanket for Matthew Stafford. Behind Willson, fellow free-agent signing Levine Toilolo should provide some strong blocking in the running game, and the tight ends probably won’t need to put up big numbers to make a significant impact.

Detroit has some versatility to work with on the back end of the defense, as Darius Slay and Glover Quin are the only players 100% locked into a starting spot. Quandre Diggs should also see the field, but it’s unclear if Matt Patricia will see him more as a safety or cornerback after playing both in 2017. We’ll see what happens in training camp, but at least eight players could be competing for a role in the secondary.

Over. I thought Jim Caldwell did a fine job at the helm for Detroit, but it was probably best for the overall chemistry of the franchise to have GM Bob Quinn pick his own head coach. And while coming from the Bill Belichick coaching tree doesn’t guarantee success, I think Matt Patricia knows what he’s doing and will take advantage of the talent on both sides of the ball in his first season.