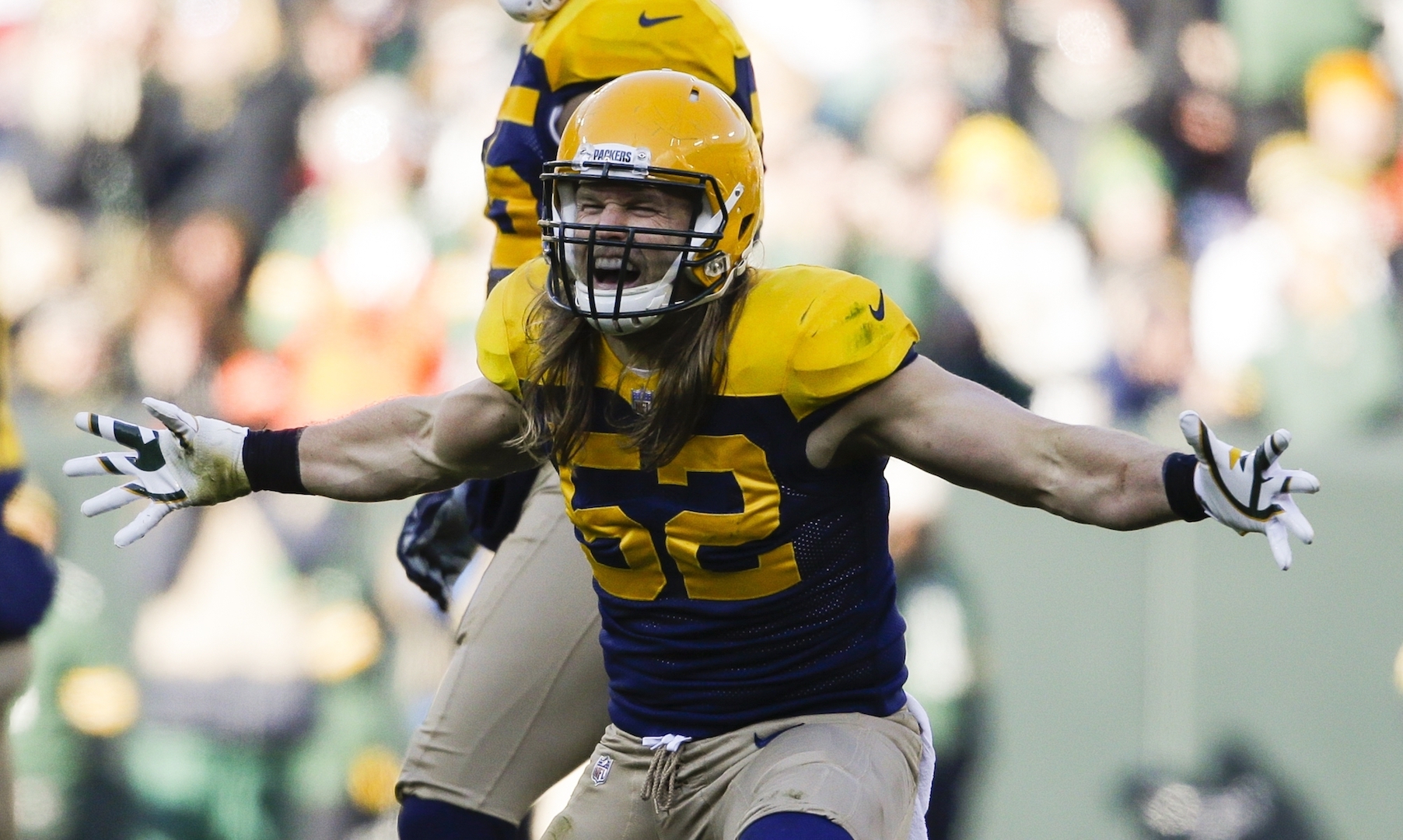 
Heading into 2018, Green Bay could have their most well-rounded roster since the team that won Super Bowl XLV.

Green Bay is really strong at a few positions, but it’s no secret that quarterback is the team’s strength with one of the best players in football under center. I think Aaron Rodgers will want to make up for lost time this season, and perhaps it leads to him approaching 5,000 passing yards for the first time in his career, as his current season-high is just 4,643 yards. For what it’s worth, the last time Rodgers didn’t play in 16 games, he bounced back the following season with a 38:5 touchdown-interception ratio (in 2014).

While depth at wide receiver is also a concern with Jordy Nelson now in Oakland, the Packers’ biggest weakness is probably on the interior of the offensive line. Lane Taylor is a solid option at left guard, but right guard Justin McCray—who started eight games last year—and center Corey Linsley are both important pieces that need to prove they can consistently open up holes for Ty Montgomery, Aaron Jones, and Jamaal Williams in the running game.

I think all three of the aforementioned running backs will be involved on offense, but the cornerback spots are up for grabs in Mike Pettine’s defense. Jaire Alexander was my top-rated cornerback in the 2018 NFL Draft, and Josh Jackson was also a top-20 overall prospect for me, so I expect them both to see the field and make a difference early. That said, veteran Tramon Williams could also start on the outside, and 2017 second-round pick Kevin King isn’t going away either.

Over. I would really like this roster if they still had Jordy Nelson, but Green Bay made some key additions on defense—Alexander, Jackson, Williams, and Muhammad Wilkerson—to contain their high-powered opponents in the NFC. Look for Mike McCarthy to use a more balanced offense with a three-headed backfield committee to hopefully keep Aaron Rodgers healthy coming off a broken collarbone.