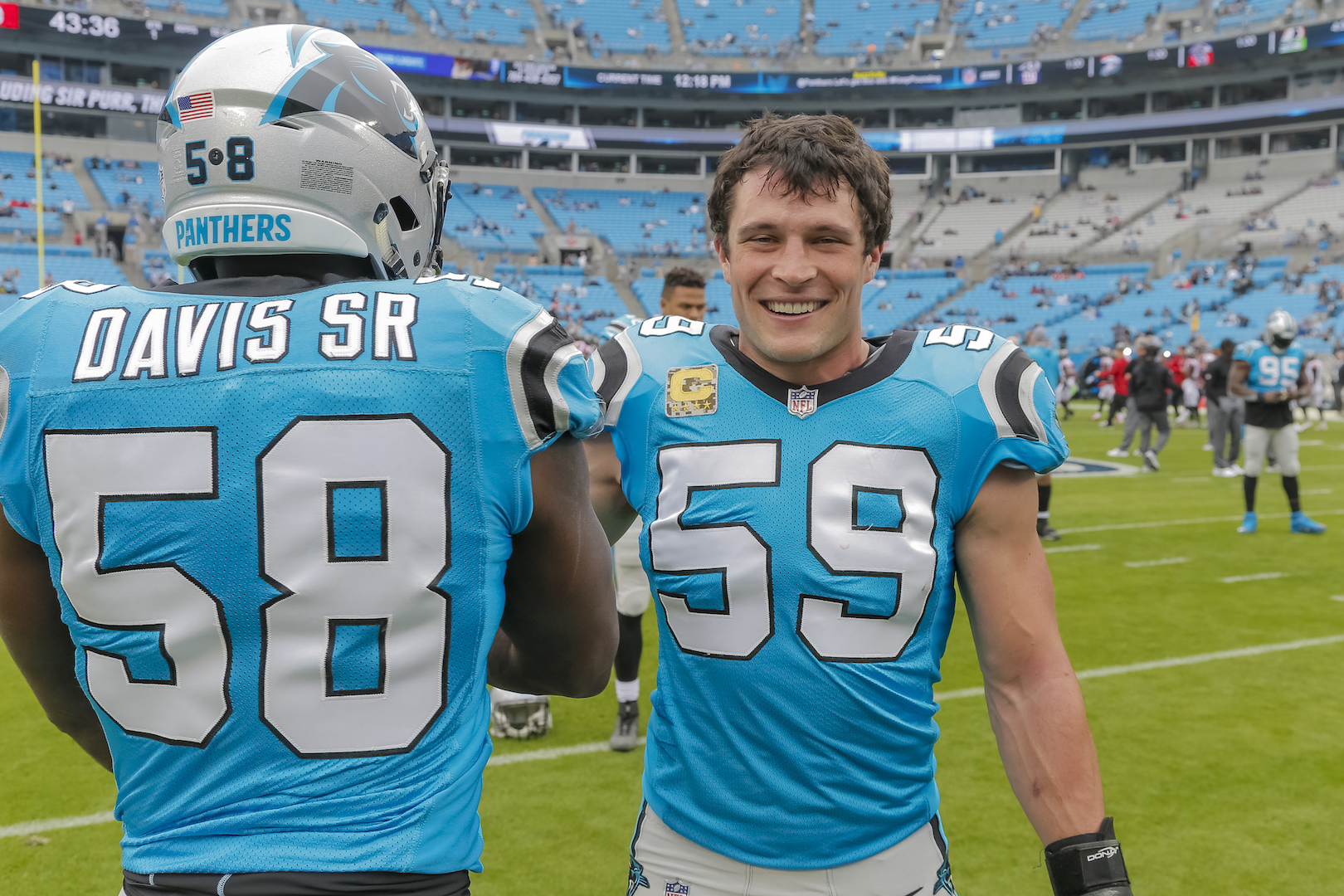 
Do the Panthers have the talent to make a deep playoff run—or perhaps another Super Bowl—in 2018?

At the center of Carolina’s elite defense is Luke Kuechly, who is one of the true superstars in the league, and he’s joined by 35-year-old Thomas Davis and former first-round pick Shaq Thompson to create the league’s best trio of linebackers. Kuechly and Davis in particular can takeover a game by making plays all over the field, but Thompson—who had his fifth-year option picked up—should be able to fill in admirably when Davis misses the first four games of the 2018 season due to a suspension.

The Panthers have arguably the best right guard/right tackle combination in football with Trai Turner and Daryl Williams, but the rest of the offensive line the team’s biggest weakness. Brothers Matt Kalil and Ryan Kalil are both coming off sub-par years, and there will likely be a competition to see who starts between them on the line this fall. Hopefully for Cam Newton and Christian McCaffrey, the left side of the unit improves in 2018.

Left cornerback, right cornerback, and slot cornerback could all be up for grabs this summer, as there are six legitimate options for three spots in Carolina. I think James Bradberry is most likely to be locked in at left corner, but Day 2 picks Donte Jackson and Rashaan Gaulden could push veterans Kevin Seymour, Captain Munnerlyn, and Ross Cockrell for roles.

Over. I think the Panthers are a bit of a volatile pick, as if Cam Newton doesn’t mesh well with new offensive coordinator Norv Turner, it could be a long year in Carolina. On the other hand, Cam might return to MVP form with the best group of skill-position players around him since entering the league, and the defense should be as good as ever in 2018.