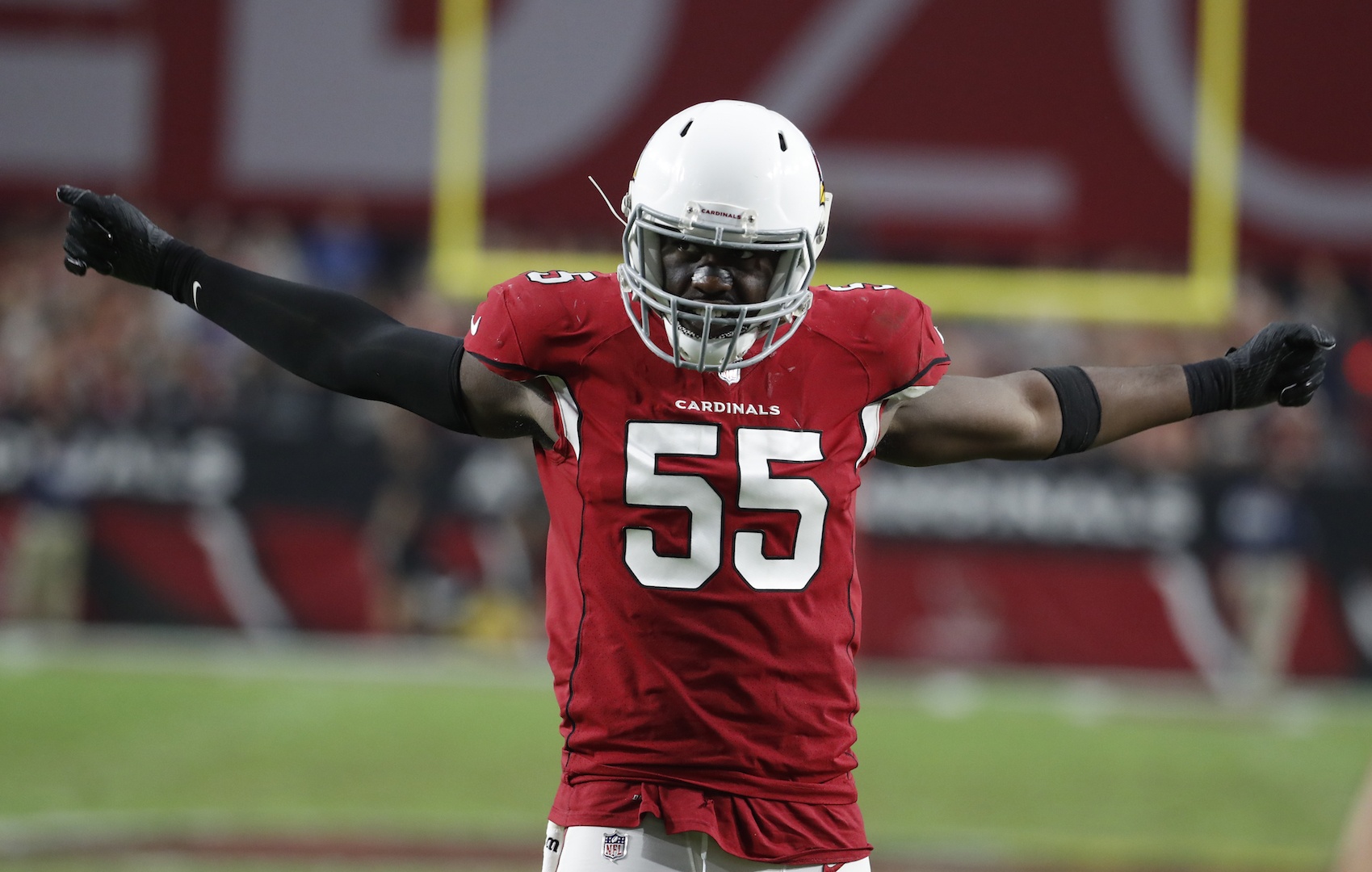 
The Cardinals have a good combination of established stars and emerging difference-makers heading into the 2018 season.

David Johnson will be the centerpiece of the Arizona offense and team in 2018, as new head coach Steve Wilks will want to rely on him with perhaps 25-30 touches per game. For my money, Johnson is the best running back in the league, and he will be an MVP candidate if the Cardinals compete for a playoff spot and DJ goes over 1,000 rushing yards and 1,000 receiving yards like he’s aiming for.

Overall, Arizona’s biggest weakness is the depth up and down the roster, but my biggest concern is easily at offensive tackle. D.J. Humphries can still be an above-average option, but he’s coming off a knee injury. And he’s bookended by veteran Andre Smith at right tackle, who is more of a bulldozer than pass-protector, especially at this point in his career. So, if the pair is unable to keep Sam Bradford upright, it could be a short year for him and a long year for the Cardinals.

The franchise has long been searching for an answer opposite Patrick Peterson at corner, and there will likely be a three- or four-way competition this summer to see who will start at right cornerback in 2018. Brandon Williams only played one defensive snap in 2017, but I think the former third-round pick could have his potential unlocked by Wilks and the new staff. He will be pushed by Jamar Taylor, Bene Benwikere, and rookie Christian Campbell.

Over. I’m less optimistic about the Cardinals than I was before because of their lack of depth, but if Sam Bradford is healthy, they should be a lock for at least six wins this year. Including the former No. 1 pick, the star power is there for Arizona with David Johnson, Larry Fitzgerald, Chandler Jones, and Patrick Peterson.