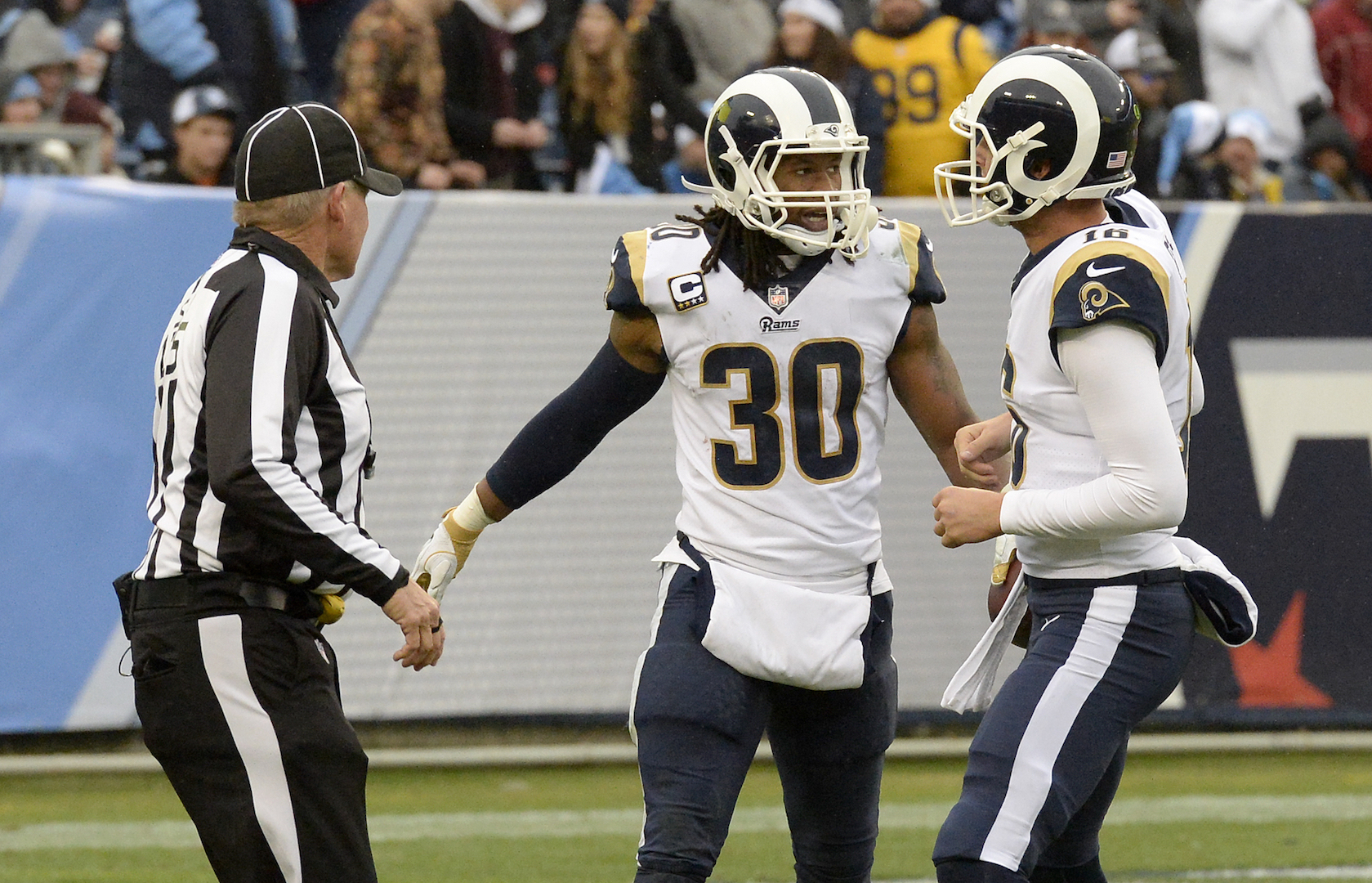 
How do all the big talents and personalities that Los Angeles acquired this offseason fit on a roster that won 11 games last year?

I hope the rest of the NFC is prepared to battle in the trenches when they face the Rams, as Aaron Donald and Ndamukong Suh on the same defensive line doesn’t even seem far for opposing quarterbacks. Plus, Michael Brockers is a really good player, too, and Los Angeles has great depth behind the three starters up front. All that said, it will be interesting to see if the star duo is able to keep their cool if things don’t go their way at some point during the season.

Even though he could be sidelined into training camp with a broken foot, Ogbonnia Okoronwko was the steal of the 2018 NFL Draft in my opinion and gave the Rams—who didn’t have a pick until No. 89 overall—an early Day 2 value in the fifth round. However, the Oklahoma product might take some time to make an impact due to the injury, and Matt Longacre, Samson Ebukam, and the rest of the pass rushers don’t bring a lot of juice off the edge for Wade Phillips’ defense.

Los Angeles is basically set when it comes to their starters, but Gerald Everett will need to beat out Tyler Higbee this summer if he was to be a full-time player in Sean McVay’s offense. The 2017 second-round pick could bring a new dimension to the passing attack if he reaches his potential in year two.

Over. I am definitely a little concerned about team chemistry potentially not being there with three top-billed defenders—Marcus Peters, Aqib Talib, and Ndamukong Suh—all being acquired in one offseason, but Sean McVay is probably the only 32-year-old in the world that should be able to keep everyone in check, especially with defensive coordinator Wade Phillips there to help. The division is tough, but LA should reach double-digit wins again.