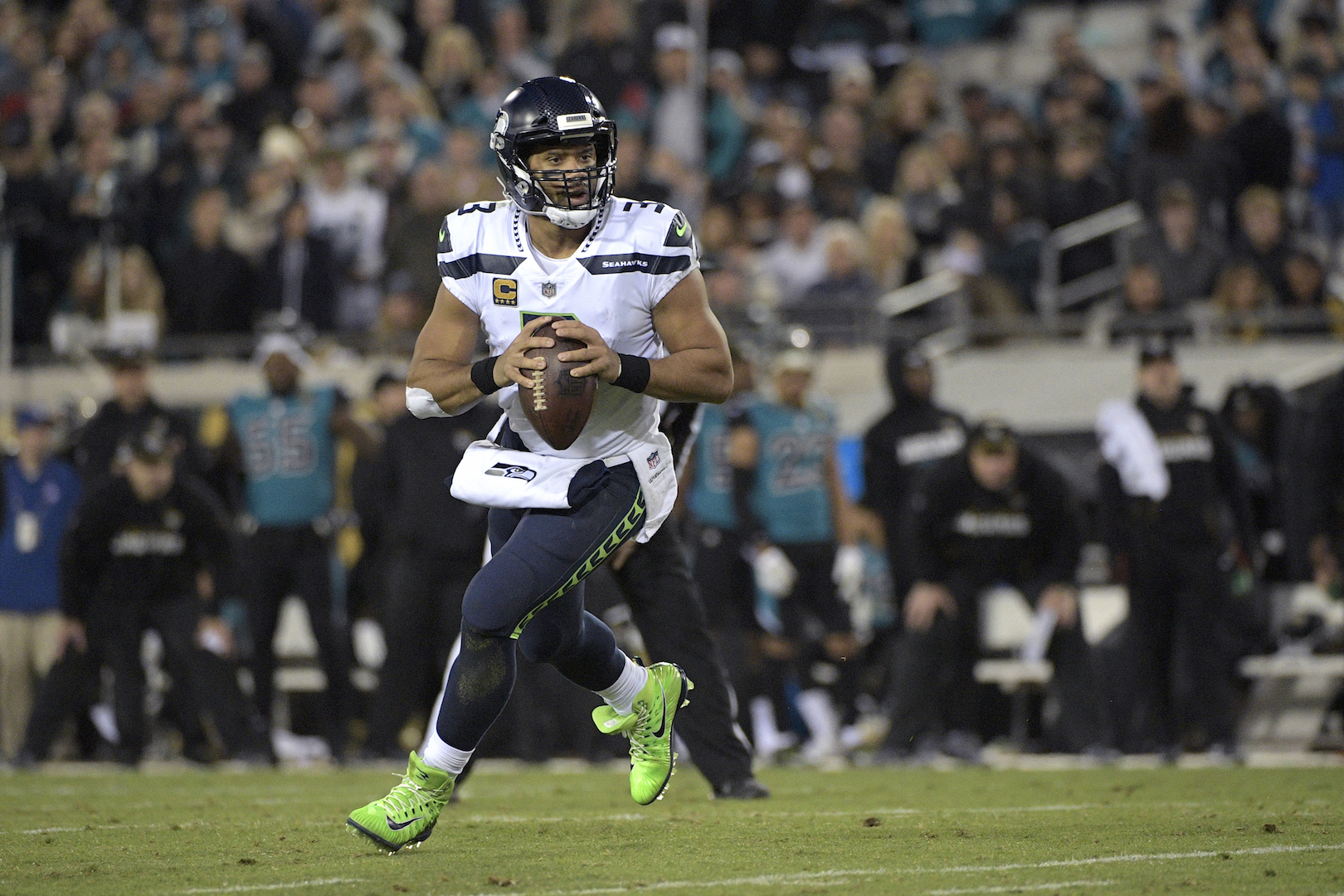 
The 2018 Roster Roundup series ends with a retooled Seattle roster. Do they have a chance to surprise in the loaded NFC West?

When they were among the NFL’s elite, the Seahawks were obviously built on defense—particularly the secondary. But while most believe with Richard Sherman gone, Earl Thomas in a contract dispute, and Kam Chancellor’s health in doubt that the Legion of Boom is no more, I would disagree. The depth is tremendous, and Byron Maxwell and Shaquill Griffin could be one of the best cornerback duos in the league.

Seattle declined to address the offensive line until the middle of Day 3 of the 2018 NFL Draft, so the team will mostly rely on holdovers to protect Russell Wilson and get the running game going with first-round pick Rashaad Penny. Perhaps a full offseason with the same starting five intact and a new offensive line coach will create some chemistry and allow the unit to make significant improvements from last year.

This is all about Brandon Marshall, as the former All-Pro won’t be assured a roster spot, but the Seahawks would probably love for him to earn one in camp to give their receiving corps a boost. That said, they might also hope the veteran is simply beaten out by a combination of Jaron Brown, Marcus Johnson, and 2017 third-round pick Amara Darboh.

Over. I think eight wins is a perfect number for Seattle, but this roster has the talent to exceed expectations as they get back to a ground-and-pound, defensive mindset. It will be interesting to see what happens with Earl Thomas and whether or not Kam Chancellor is cleared to return to the field.