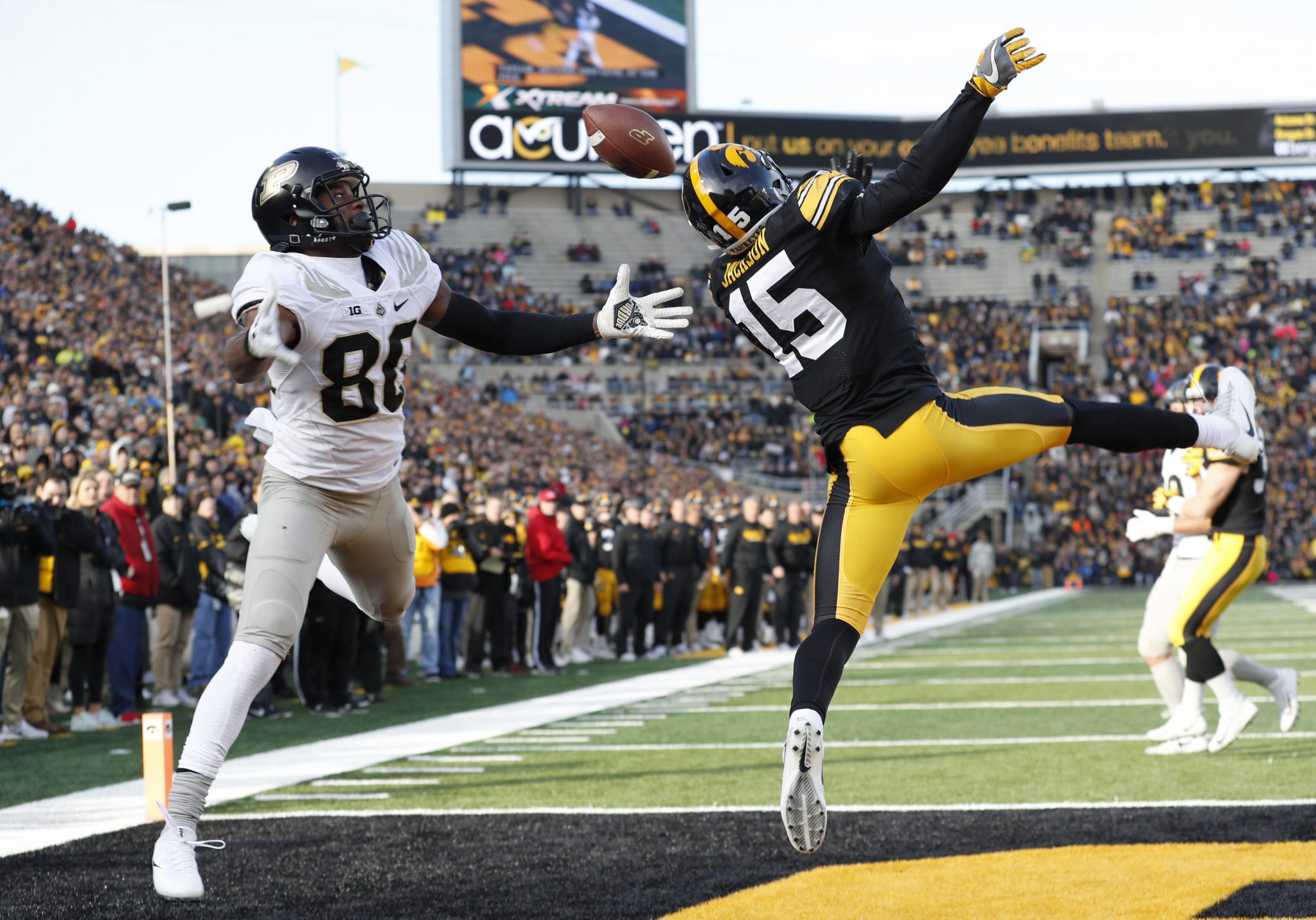 Ball-hawking cornerback with excellent size and length. Top-notch ball skills. Extremely productive at Iowa. Takes away one-third of the field in zone coverage. Keeps his eyes on the quarterback without losing his man. Sees everything in front of him. Played his best against top competition. Will frustrate quarterbacks and receivers. Can turn a bad offensive play into a defensive score. Above-average tackling ability.

Long speed is a concern. Teams will probably be disappointed if they expect him to be a lockdown, man-to-man cornerback. Can look a little stiff when he needs to change direction. Should stay on the outside.

Jackson only started one season at Iowa, but he was an instant playmaker with eight interceptions and two touchdowns in 13 starts for the Hawkeyes. He has the makings of a dangerous perimeter cornerback, especially for a cover-3 team like Seattle.