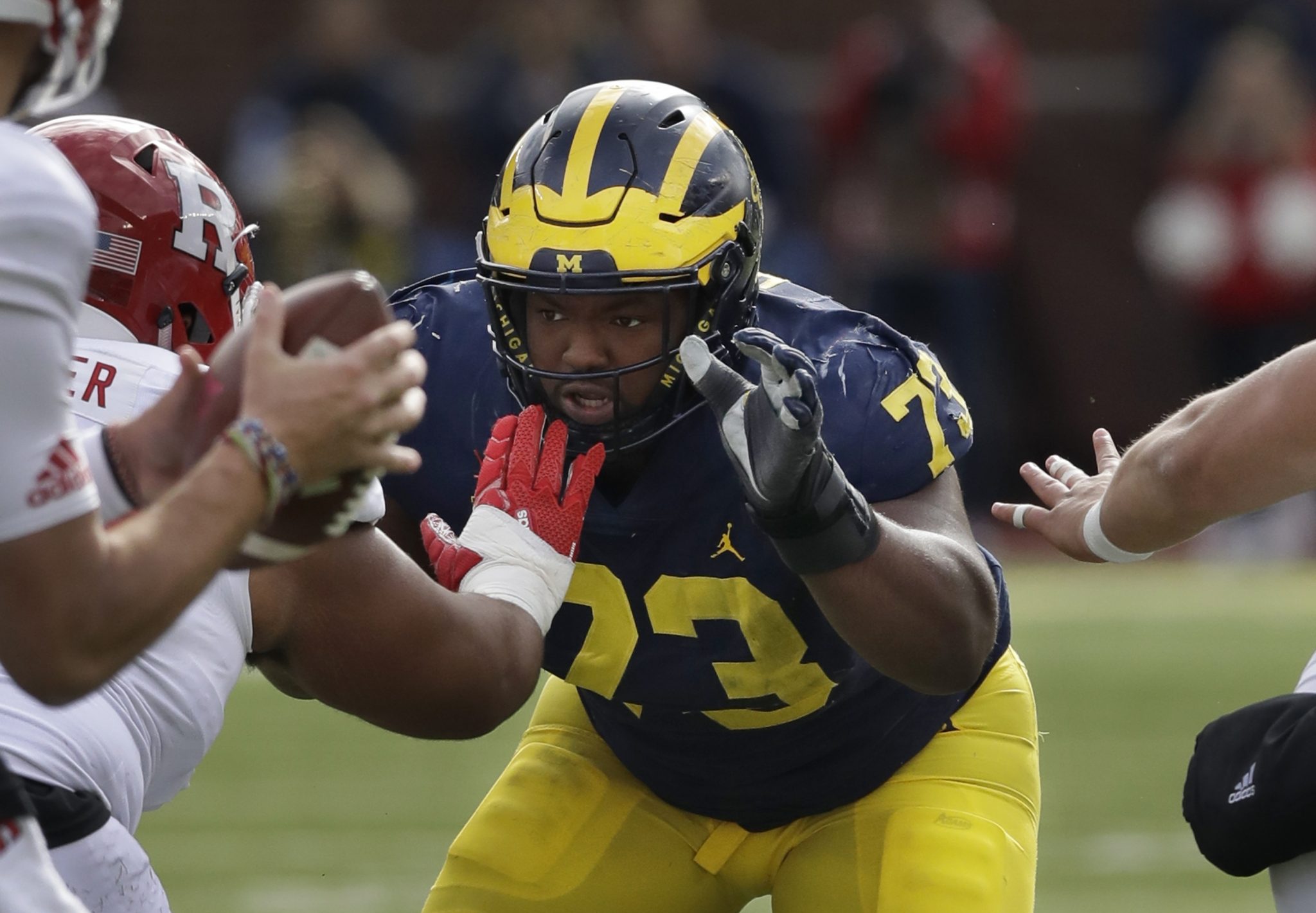 Elite first step with a high motor. Wastes no time getting upfield. Often too quick off the ball for blockers to get position on him. Uses smaller frame to shoot the gap and wiggle between offensive linemen. Exceptional hand usage on the interior. Light on his feet. Great pursuit and instincts. Will chase down the ball-carrier as a backside defender. Could live behind the line of scrimmage and wreck the game against slow-footed linemen. Natural ability to get to the quarterback.

Could be lacking the strength and size to handle two-gap responsibilities. Power and length will likely give him problems at the next level. Needs to develop more of a pass-rushing arsenal against NFL talent. Will be engulfed by double-teams if he doesn’t win with quickness at the snap.

Maurice Hurst has the quickness, motor, and overall athleticism to wreck a game as an attacking defensive lineman, but his lack of size could be a concern at the next level. However, I don’t think he’s limited to being a one-gap defender if winds up in the right situation with smart coaches, a versatile scheme, and talented teammates around him.