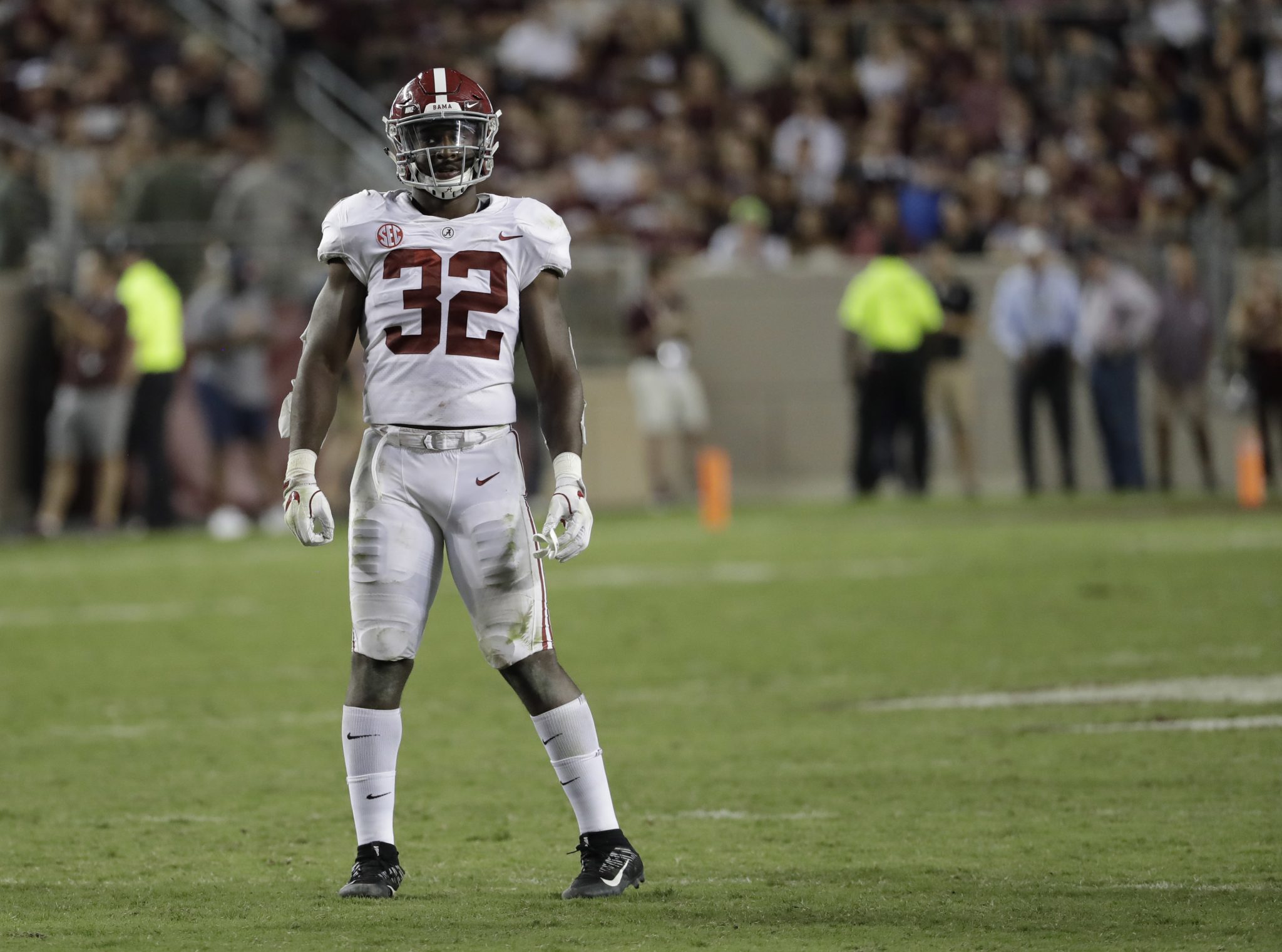 Very aggressive with an alpha mentality. Squares up and drives to make the tackle. Wraps up ball-carriers. Excellent pursuit from sideline to sideline. Makes the play when he sees it. Can avoid blockers while keeping his eyes on the ball. Great versatility. Effective blitzer with good burst into the backfield. Has shown a quick first step when playing on the line of scrimmage. Missiles towards the quarterback when acting as a spy. Good mirror coverage on underneath routes by running backs and tight ends.

Unclear if he has top-end NFL athleticism. Can do a better job getting off blocks. Shifty route-runners could give him trouble at the next level. A step slow in the running game. Durability is a concern.

Evans is an impact linebacker that is extremely aggressive all over the field. He has a new-school play style with an old-school mentality, particularly as a wrap-up tackler, and should quickly become an elite leader in the middle of a defense.