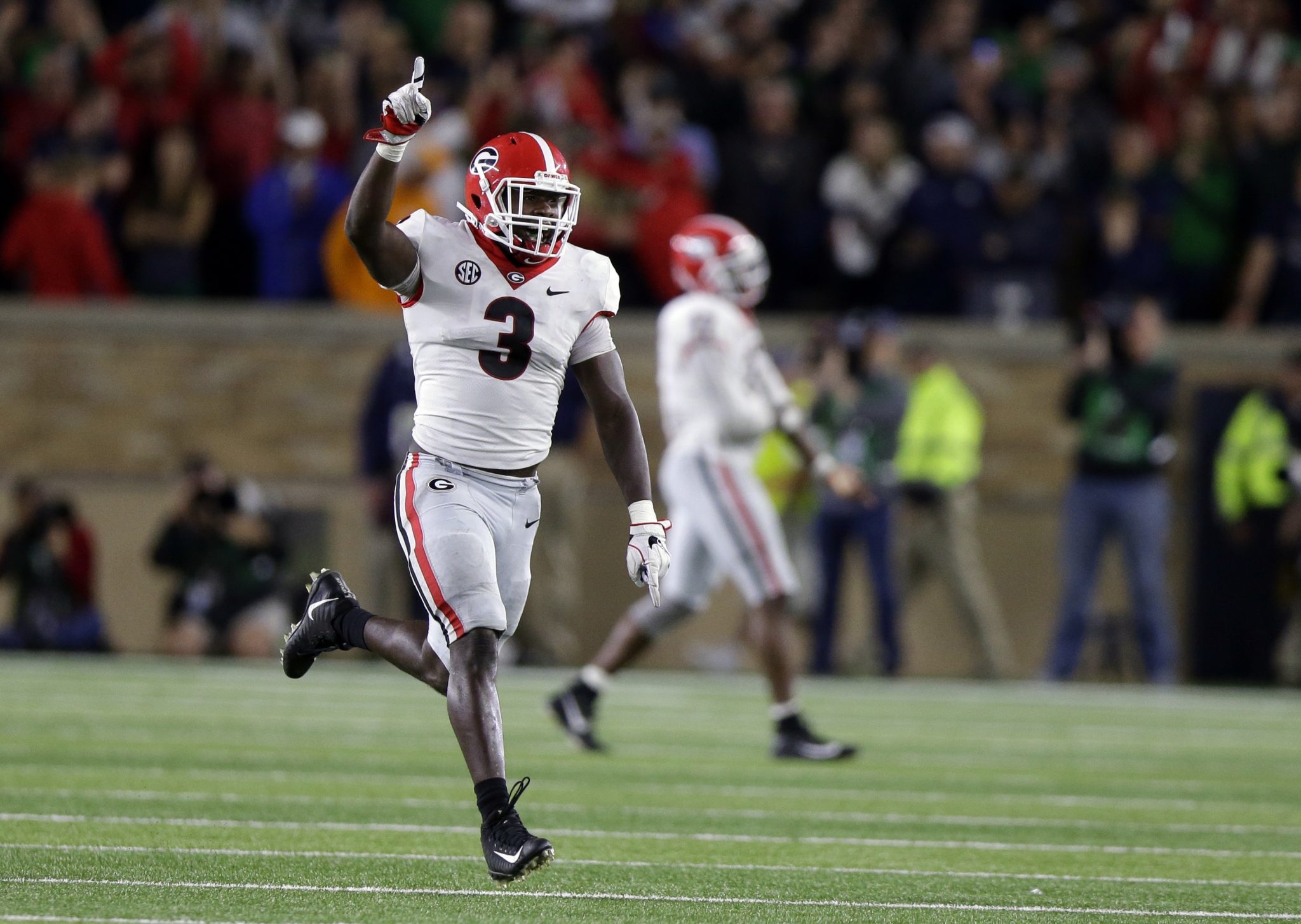 Extremely intelligent and instinctual. Top-end speed and athleticism for a linebacker. Quick to diagnose. Makes plays from sideline-to-sideline with ease. Accelerates to the ball or action. Difficult to get a clean block on him. Underrated strength allows him to take on bigger players in space. Tremendous in zone coverage. Great fluidity to stick with running backs in man-to-man coverage. Knows how to work between would-be blockers to get to screen passes. Can get to the quarterback as a blitzer. Leader on and off the field. Saved his best work for the SEC Championship Game and CFB Playoff.

Size could cause him to fall out of the play if engaged by a blocker. Might struggle to prevent powerful runners from falling forward. Ability to take the ball away in coverage is a concern with zero interceptions recorded at Georgia.

Smith has the ability to be great in any off-ball linebacker role, but he is best suited for the weakside so he can use his speed to make plays all over the field. He should quickly become one of the best defensive leaders in the league.