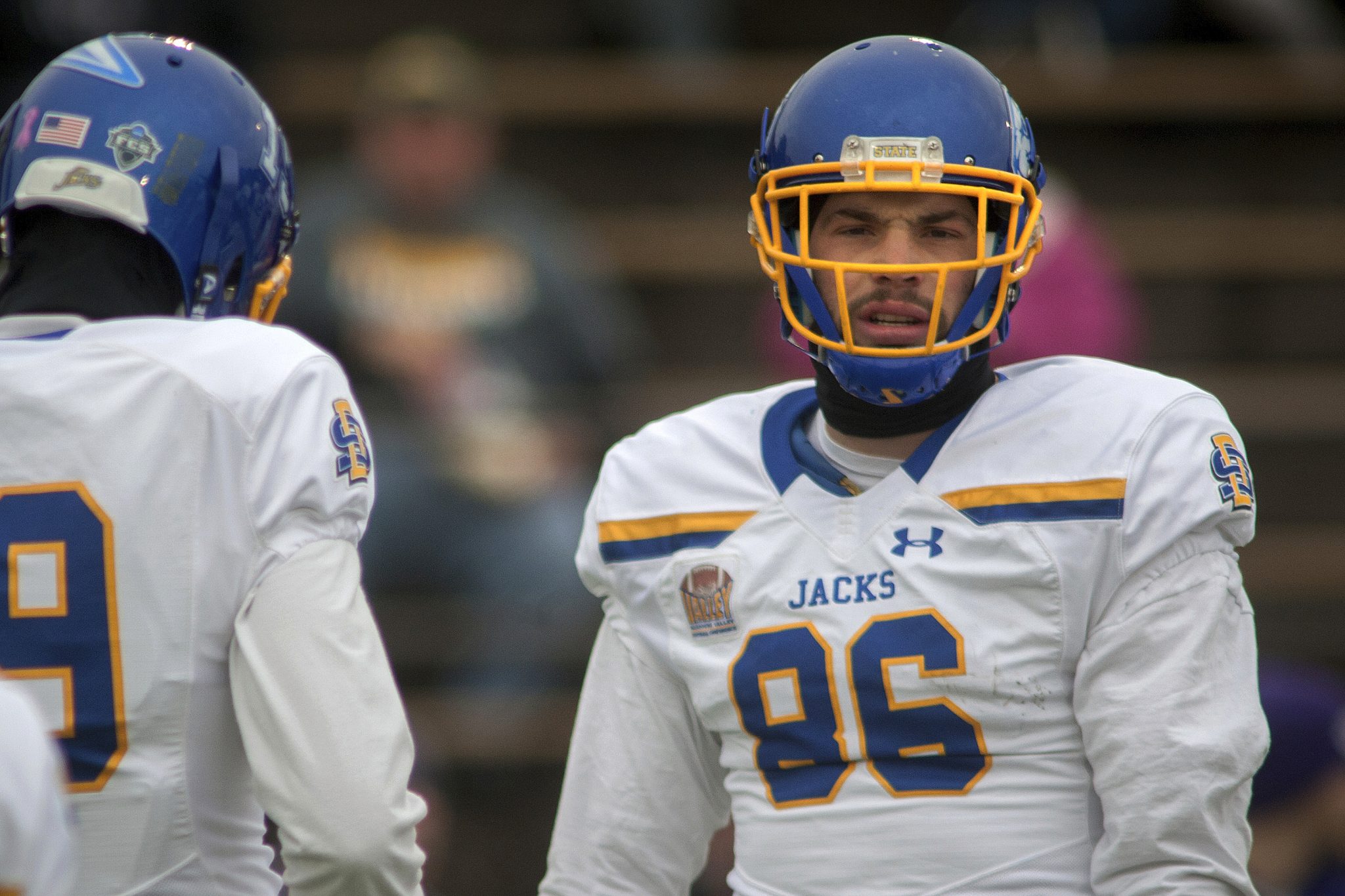 Prototypical size and athleticism for a modern-day tight end. Natural receiver. Can be utilized all over the formation. Soft hands. Makes the one-handed catch look effortless. Runs physical routes to create separation. Strong, reliable target over the middle. Easily transitions from catch to run. Comfortable working at all three levels of the field. Downfield threat with the speed to run past linebackers. Dominated his competition like he should have at South Dakota State. Has experience as an in-line blocker.

Doesn’t run polished routes. Needs to be more crisp or deceptive to create separation. Might not have the agility to consistently make NFL defenders miss. Inconsistent as a blocker.

Dallas Goedert isn’t a finished product, but the ball skills and athleticism are clearly there, so NFL teams will probably bet they can get the most out of him as a route-runner. If he reaches his potential, Goedert should turn into an all-around star at the next level.