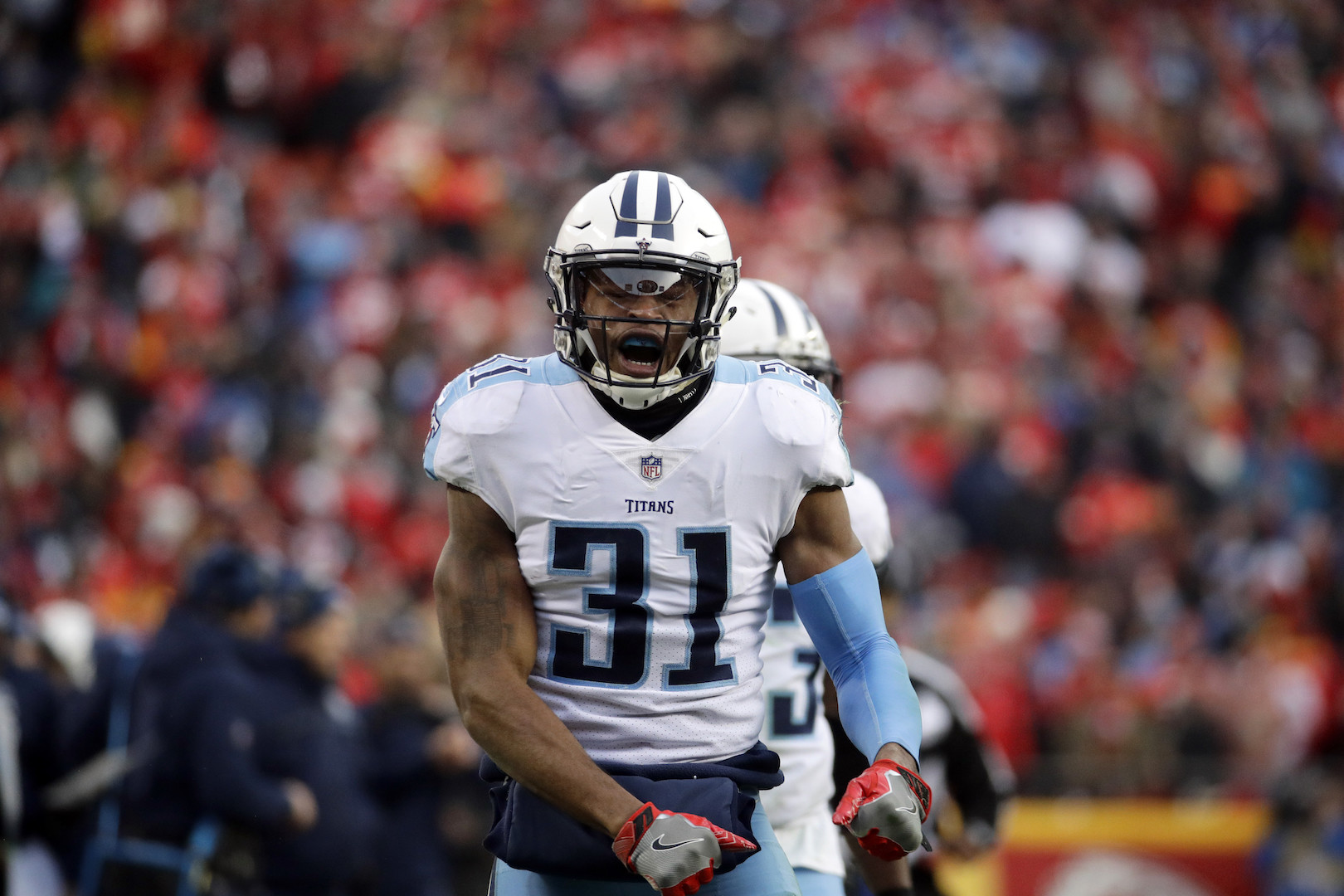 
The opening odds to make the NFL postseason this season were just released, with New England (-1500) leading the way and Arizona coming in at the bottom (+800). Here are the full initial odds for each team’s playoff chances:

This is based off who they believe has the best or worst chance to make the playoffs, so there are more factors—schedule, injury history, new coaching staff—than just the strength of each roster. Taking all that into account, there are a few teams that stand out as being underrated in the initial playoff odds. [NOTE: I’m certainly not placing any bets, and I don’t advise any of you to either.]

The NFC West is one of the toughest divisions in football, and the teams in the division must also contend with the NFC North and AFC West as their set division matchups in 2018, but I was shocked to see the Cardinals are by far given the worst odds to make the postseason. Arizona has some star power (David Johnson, Larry Fitzgerald, Chandler Jones, Patrick Peterson), with some new pieces including new starting quarterback Sam Bradford and a new coaching staff. Head coach Steve Wilks should get the most out of the defense, while the hire of offensive coordinator (and former head coach) Mike McCoy is a good match for Bradford and the offense. They might not make the playoffs, but I don’t think the Cardinals should be close to the worst odds of any team in the league.

In his first year as head coach, Sean McDermott led the Bills to the postseason for the first time since 1999, yet Buffalo is not seen as having a good chance to get back to the playoffs this season. Perhaps that new quarterbacks (Josh Allen and A.J. McCarron) along with second-year quarterback Nathan Peterman aren’t inspiring much confidence in the Bills, but I think they are being slept on. The upside as a Super Bowl-caliber team might not be there yet, but the Bills should be in the playoff hunt. The defense was already really good last season, and they could potentially become the best unit in the NFL in 2018.

The Bears haven’t made the postseason since their NFC Championship loss back in 2010 when Jay Cutler was the quarterback, but they should get back to playing January football some point soon. The talented defense is on its way to becoming an elite unit, and there’s continuity there after the team made a good move to retain defensive coordinator Vic Fangio. I’m excited to see what the Matt Nagy/Mark Helfrich offense with a lot of new pieces for 2017 second overall pick Mitchell Trubisky looks like. The NFC North is tough, but Chicago has obvious playoff potential.

It comes down to more than just the quarterback, but new Redskins signal-caller Alex Smith has been to the postseason in six of the last seven seasons, with Tom Brady being the only quarterback that has won more games than him in that span. The Redskins have placed an emphasis on stopping the run in 2018, and they’ve added the pieces early in the draft the last couple of years to do it. Washington is 24-23-1 the last three seasons, and they should be a better overall team this season.

Just last year, people considered Oakland potential AFC favorites set to knock off New England. Now, after a disappointing season, some are sour on Jon Gruden’s moves to reshape the roster a bit, but I like them—particularly at receiver with Jordy Nelson and Martavis Bryant, and at corner with Rashaan Melvin. I think the Raiders could have the type of offensive insurgence that the Rams had with Sean McVay in 2017, and I like Gruden’s coaching hires including the addition of former Bengals defensive coordinator Paul Guenther to run the defense.

Despite a subpar season overall from Marcus Mariota and a puzzling passing game in general, the Titans made the postseason as a wild card last year. Not bringing back Dick LeBeau to coach the defense might hurt, but new head coach Mike Vrabel should at least bring a lot of intensity to that side of the ball. And it’s hard not to see the offense getting better under Matt LaFleur, who was the offensive coordinator for Sean McVay last season with the Rams but wanted an opportunity to have more control over an NFL offense. The Titans might be my favorite in the AFC South, and I think they’ll at least make the playoffs again.