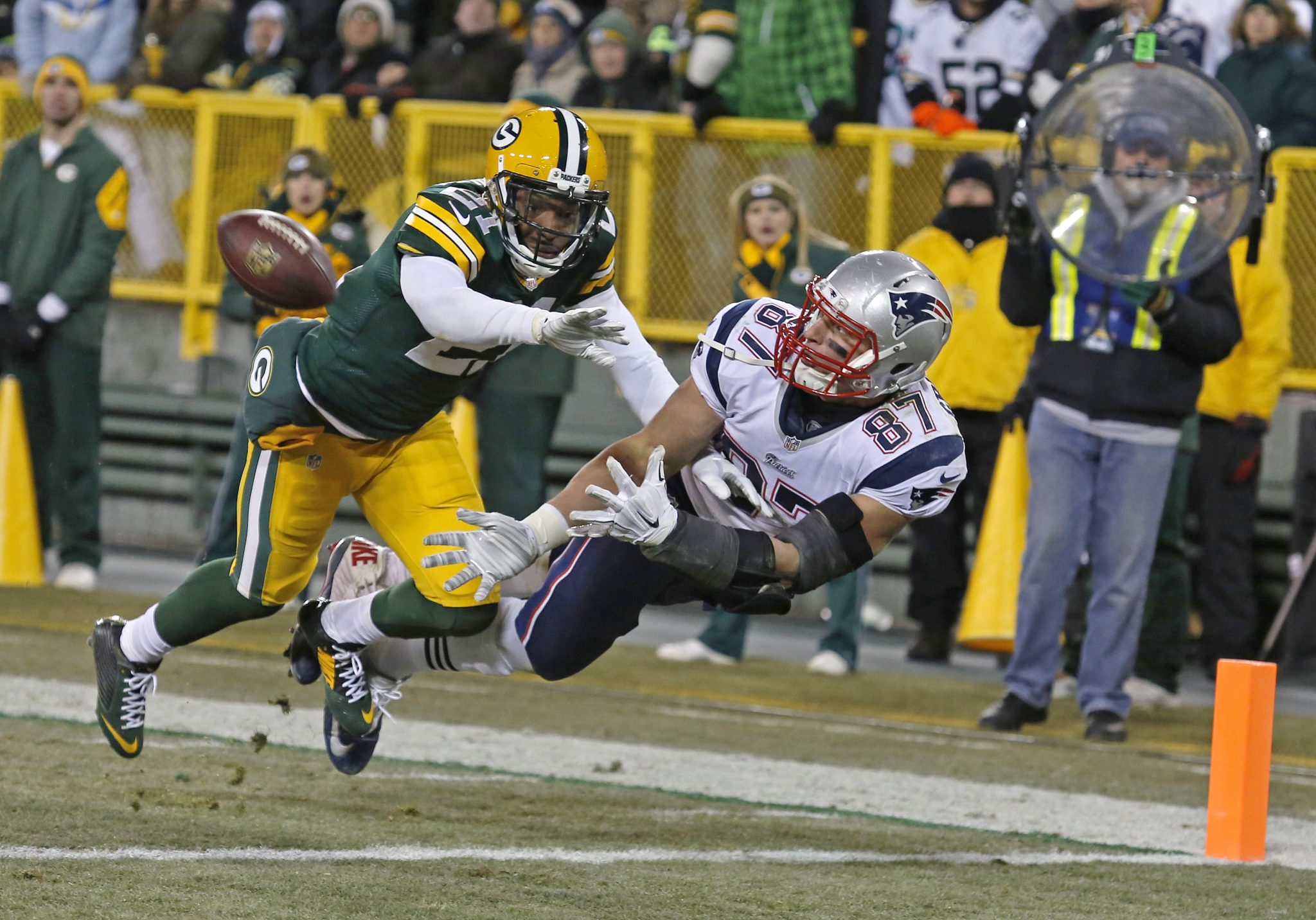 
The 2018 NFL schedule will be released tomorrow at 8:00 PM ET on NFL Network. The primetime matchups on Sunday nights, Monday nights, and Thursday nights will get a lot of attention, but the holiday games are always fun. We’ll have the Lions and Cowboys each playing on Thanksgiving for sure, which makes it easier to narrow down those potential games. But there are a lot of options for the Thanksgiving nightcap, as well as a game a couple of days before Halloween, and a game on Christmas Eve.

A game doesn’t exactly fall on Halloween exactly this year, but it’s close enough that there should be some spooky themes throughout on the Monday Night Football broadcast (unless ESPN is too PC to even do that). For Halloween-themed teams, it doesn’t get any better than the Ravens and their black and purple color scheme. Baltimore also happens to have a great, scary defense every year, which helps. On the other side, there aren’t many players that give defenses more nightmares than Cam Newton, as the former league MVP is tough to stop when he’s on his game. And Luke Kuechly basically has a terrifying alter-ego when he’s out on the field on defense for Carolina. The Panthers always seem to play tight primetime games, so hopefully this would be no different.

In 2010, the Patriots played the Lions on Thanksgiving and pulled away with 21 points in the fourth quarter of their 45-24 victory. Tom Brady tossed for 341 yards and four touchdowns—two to Deion Branch and two to Wes Welker—and he’s gotten even better eight years later. This would be Brady’s fifth Thanksgiving game, and he actually made his NFL debut on Thanksgiving in 2000 against Detroit. I don’t think the country would mind watching TB12 play on Thanksgiving one last time. And with former Patriots defensive coordinator Matt Patricia coaching the Lions, it would be a family affair of sorts.

The last time the Eagles and Cowboys played on Thanksgiving (in 2014), Philadelphia blew out Dallas in AT&T Stadium. Now that the Eagles have a Super Bowl and the Cowboys have two of the most popular young stars in the NFL in Ezekiel Elliott and Dak Prescott, the matchup is as good of a draw as ever. Ratings would likely be through the roof for a Philly-Dallas matchup, and it should also be an important game in the NFC East.

Raiders versus 49ers should be one of the best matchups of the season, so having it cap off a great slate of Thanksgiving games would be ideal. By the time Thanksgiving rolls around, Derek Carr and Jimmy Garoppolo could be right in the thick of the MVP race, and these two teams could be competing for high seeds in their respective conferences. The NFL is going to want to put Jon Gruden’s squad on primetime, and hopefully this holiday is one of those games. Also, it would be a very short trip from Oakland to San Francisco, so the Raiders would get back home in a reasonable amount of time after the game.

Perhaps there will be no Christmas Eve game this year and they will instead hold all the games over the weekend, but I am assuming there will be a game. The last matchup between these two teams was in a 2014 classic that Green Bay won by five, and there’s a good chance Packers-Patriots will huge for playoff seeding and the MVP race. Seeing the best two quarterbacks in the NFL on the same field would be quite the gift for football fans everywhere, so there aren’t many better options than this.