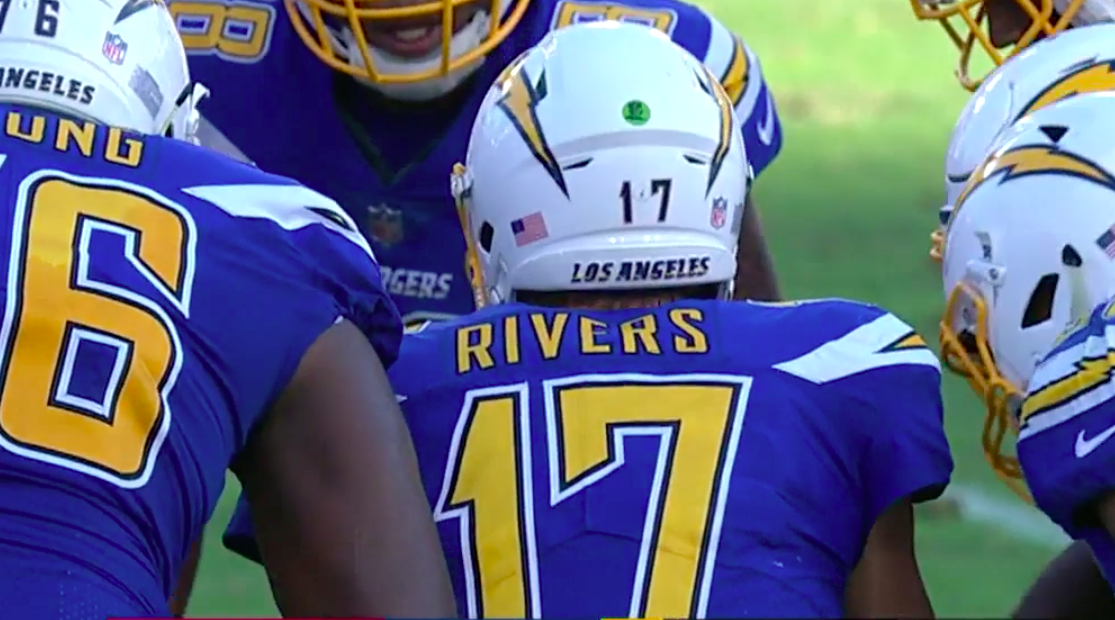 HOW?!@JaredCook89 somehow hauled this in for a @Raiders TD!

Steve Raible was all of us when Chris Carson took flight! 😱

8. Panthers lose, but Christian McCaffrey becomes the first player in team history with 100+ yards both rushing and receiving.

He tossed four touchdowns and led the @Browns to their first road win since 2015. @BakerMayfield's BEST plays from #CLEvsCIN! #Browns pic.twitter.com/LJSBSo8C3v

6. Broncos win a thriller over the Steelers.

5. Josh Allen shuts down the Jalen Ramsey offseason trash talk with a big performance in a Bills win.

Playing for the first time since Week 6, @JoshAllenQB was impressive in a win! #JAXvsBUF pic.twitter.com/zNF6H7DwV1

4. JuJu Smith-Schuster goes for 97 yards for the second time in his young career.

3. Vikings take down the Packers in primetime.

2. Tom Brady throws for the most yards in NFL history (including playoffs).

As if you needed more evidence of his greatness…

Philip Rivers is unstoppable.
And @Keenan13Allen is catching TDs!