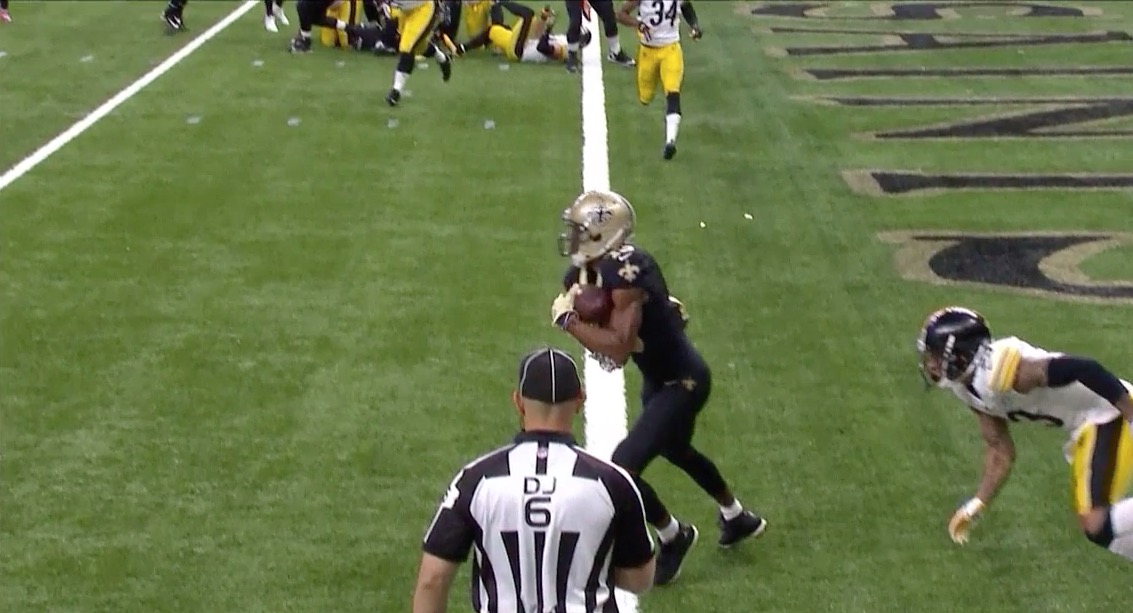 9. Browns stay red-hot despite falling out of playoff contention.

FINAL: The @Browns have won 5 of their last 6 games! #Browns#CINvsCLE pic.twitter.com/jdWuGTcUoG

6. Cowboys clinch the NFC East for the third time in five seasons.

FINAL: The @dallascowboys clinch the NFC East with a win over the Bucs! #DallasCowboys#TBvsDAL pic.twitter.com/BKPjNYjpcM

5. Colts come back to keep their postseason hopes alive.

3. Russell Wilson and the Seahawks beat the Chiefs in a primetime shootout to clinch a playoff spot.

2. Saints win a thriller against the Steelers to clinch homefield in the NFC while knocking Pittsburgh out of the AFC North lead.

1. Nick Foles leads the Eagles to victory over the Texans as Philadelphia remains alive for the postseason.