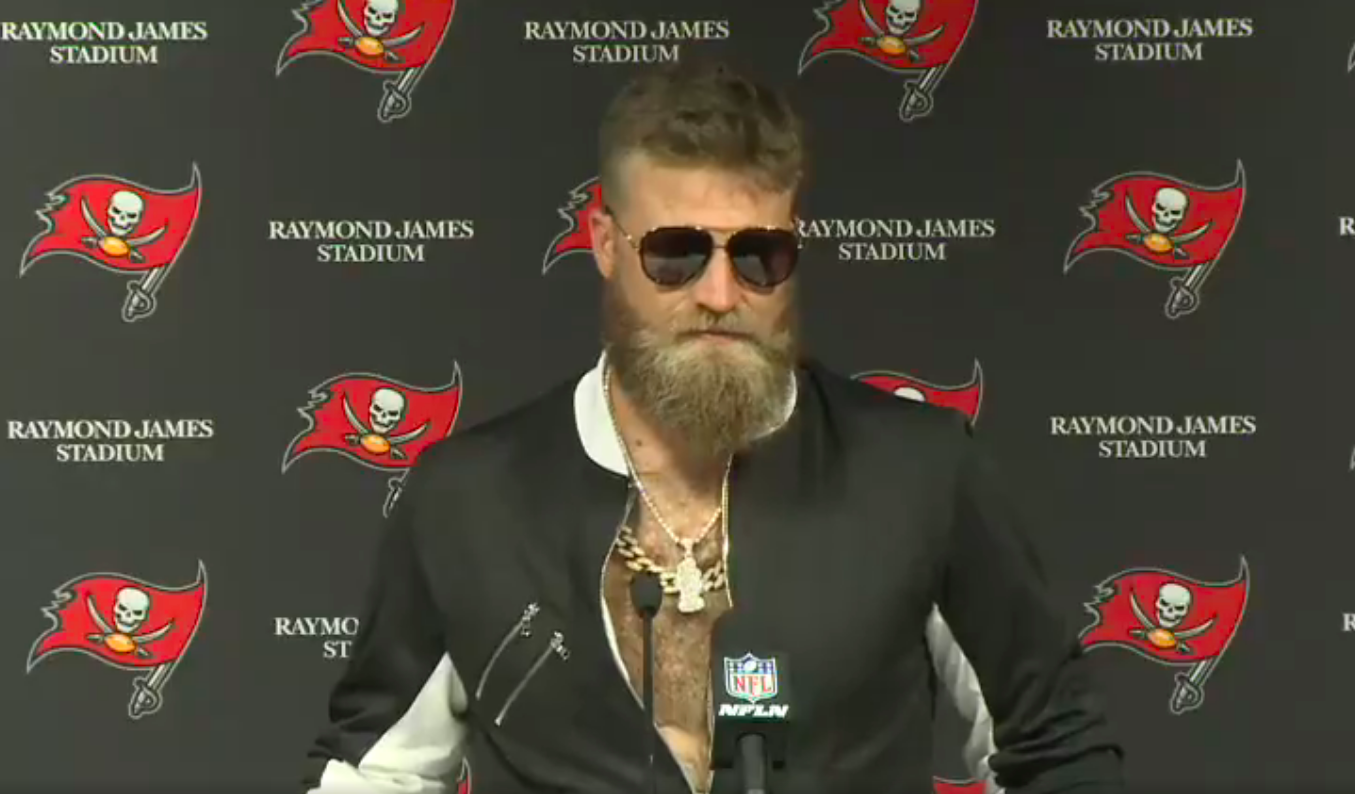 
The first crazy Sunday of the 2018 NFL season was followed up with one that was maybe even crazier. From a laser-throwing quarterback in Kansas City to shootouts to record breaking performances, these are the top moments from yesterday’s action.

10. Vontae Davis retires from the NFL… at halftime.

5. Keelan Cole does this.

4 touchdowns.
Over 400 yards passing.
And a WIN over the defending champs.

"I’ve got like two more because D-Jack needs his stuff back."

1. Patrick Mahomes continues to light it up for the Chiefs and sets NFL record with ten touchdown passes in first two games of the season.

Every @PatrickMahomes5 throw from Week 2…