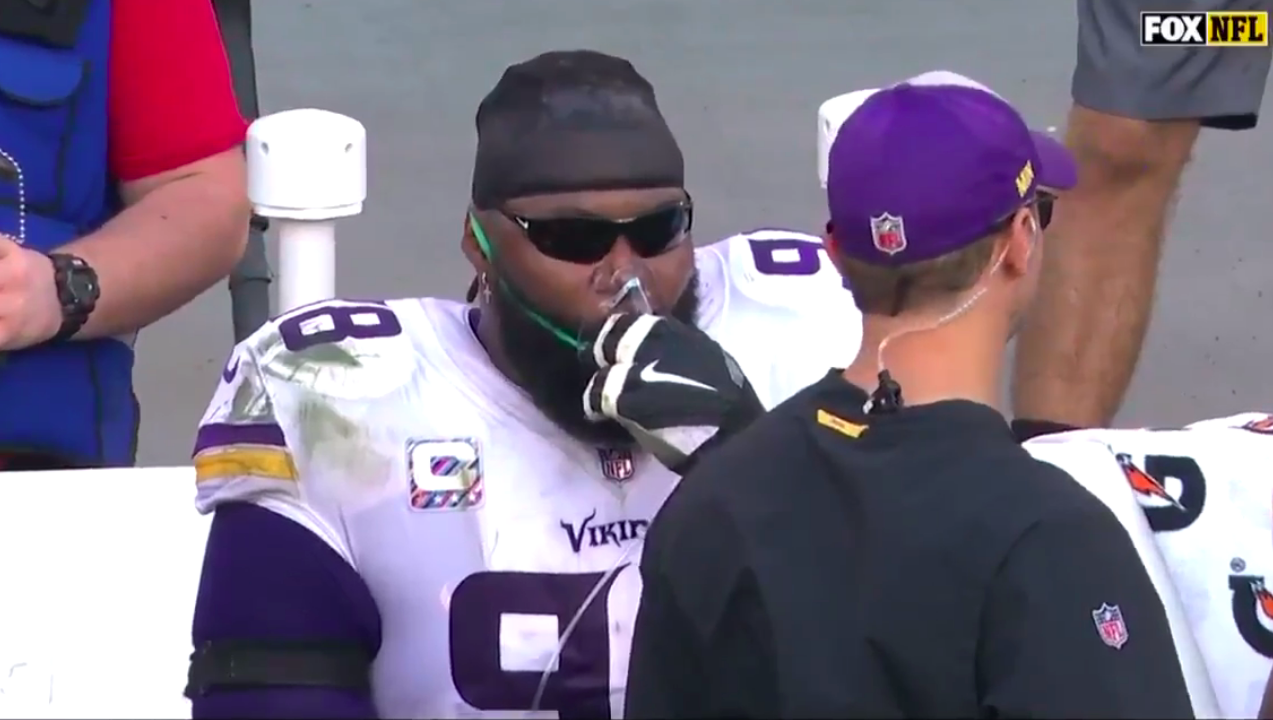 
The NFL remains as crazy as ever, and yesterday’s thrilling Sunday was capped with a defensive battle between the Cowboys and Texans. These are the top moments from Week 5’s Sunday, with not much debate about the top spot.

10. James Conner does work against the Falcons.

This throw from @kirkcousins8 was ridiculous… @athielen19 hauls it in for SIX!

He's GONE!
77 yards!@IsaiahCrowell34 goes the distance for the @nyjets!

7. Chiefs defense steps up against the Jaguars.

The @Chiefs defense was ready for Week 5.

4. DeAndre Hopkins hits the B-button in the battle for Texas.

3. Adam Thilen becomes the first player in NFL history with 100 receiving yards in the first five games of the season.

1. Linval Joseph takes it to the house and rocks the shades on the bench.

Linval Joseph has the football and he will NOT be stopped!

BIG MAN TOUCHDOWN for the @vikings!

Big men typically don’t have to run as far as Linval Joseph did on that touchdown 🤣 https://t.co/LeykWgpasw