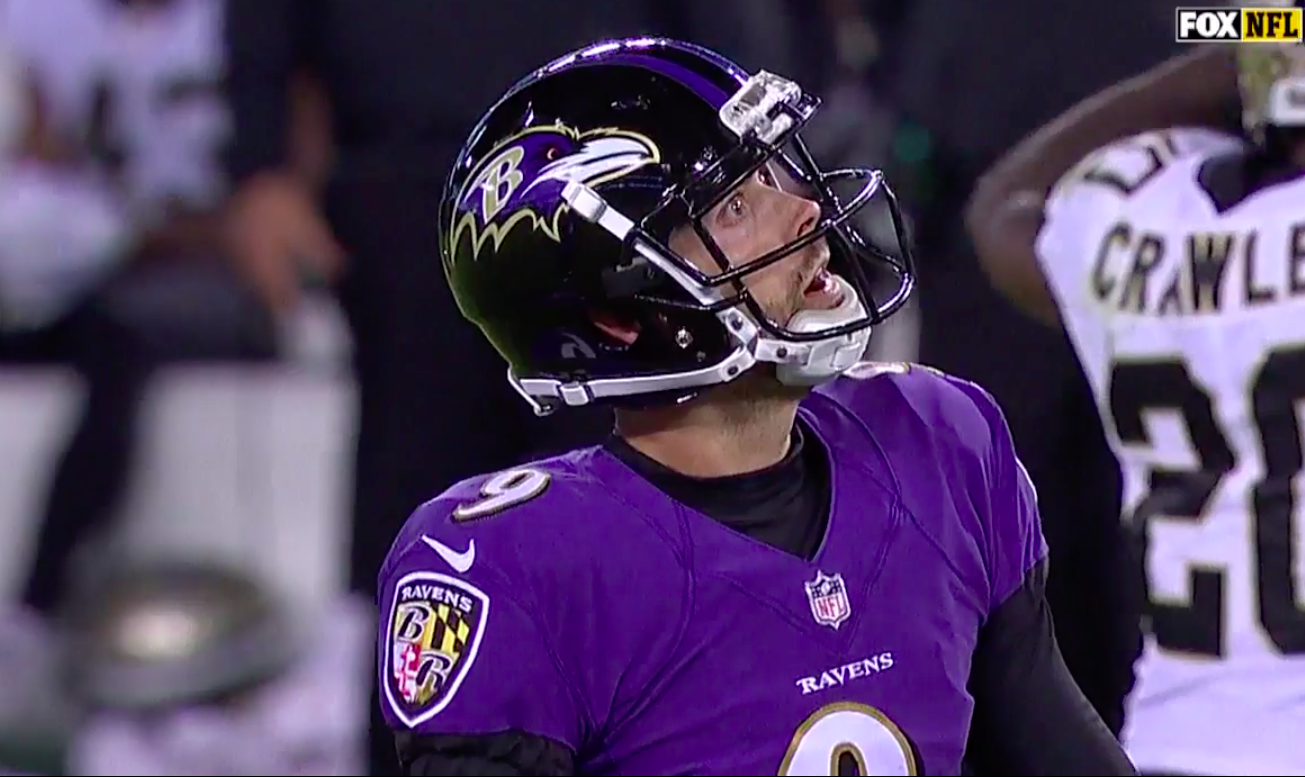 
Another crazy NFL Sunday included a great finish in London, comebacks, near-comebacks, and a shocking miss by one of the greatest kickers in NFL history.

6. The Bears come one yard short of a Hail Mary on the final play.

4. Chargers hold on to win London game against the Titans.

THE moment which decided the game!

3. The Ravens look to tie the game, but the great Justin Tucker finally misses an extra point (thanks to some wind) and owns it after the game.

Justin Tucker says he asked to be at the podium after missing the extra-point attempt that sealed the #Ravens’ loss. pic.twitter.com/n1uSo4DPvw