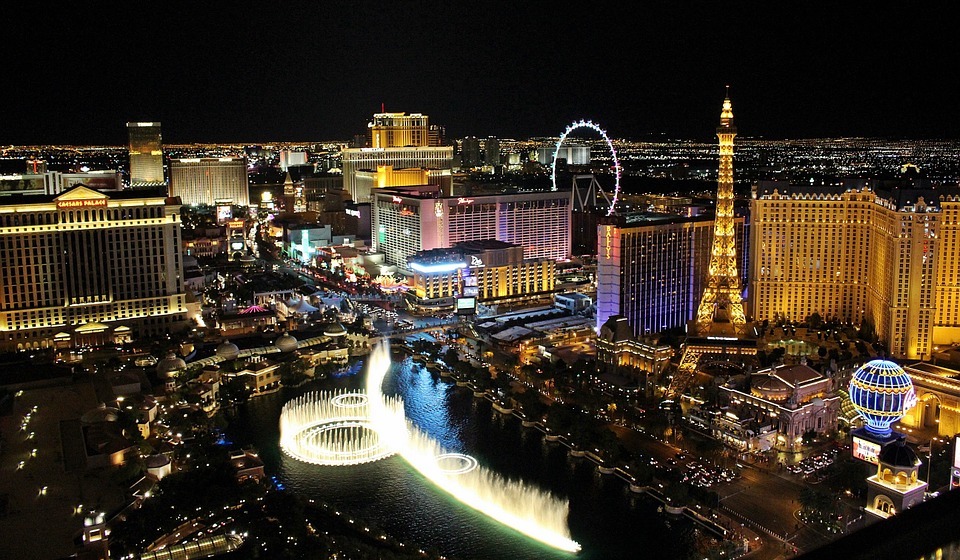 -The home teams for the 2019 international games have been decided: Jaguars, Rams, Chargers, Raiders, and Buccaneers.

There will be 5 @NFL games played internationally in 2019 – 4 in London & 1 in Mexico City. Details to follow next spring, but the home teams are @Jaguars @Chargers @RamsNFL @Raiders @Buccaneers pic.twitter.com/bi0kDDy9yX

The full list of potential opponents for each of the teams has yet to be determined, as the full in-conference schedules depend on the standings from the previous season.

-The 2020 NFL Draft will be held in Las Vegas, kicking off the Raiders’ first season in Sin City.

The draft will take place on April 23-25, 2020 “on and around the iconic Las Vegas strip.” The Raiders have two first-round picks for the 2020 draft, as they acquired an extra first from the Bears in the Khalil Mack trade. Raiders owner Mark Davis says the Raiders are “very excited for Las Vegas and are proud to help host the 2020 NFL Draft.”

-The NFL has expanded the Rooney Rule.

The press release includes a statement from NFL Commissioner Roger Goodell stating in part: “he policy updates made today will bolster the current Rooney Rule requirements and are intended to create additional opportunities for diverse candidates to be identified, interviewed, and ultimately hired when a vacancy becomes available.”

-The Raiders are keeping their options open for where they will play in 2019.

Raiders owner Mark Davis said he'd like to stay put next season, but the team has all sorts of options re where to play. Didn't rule out San Diego. Didn't rule out anything, really, except San Antonio.