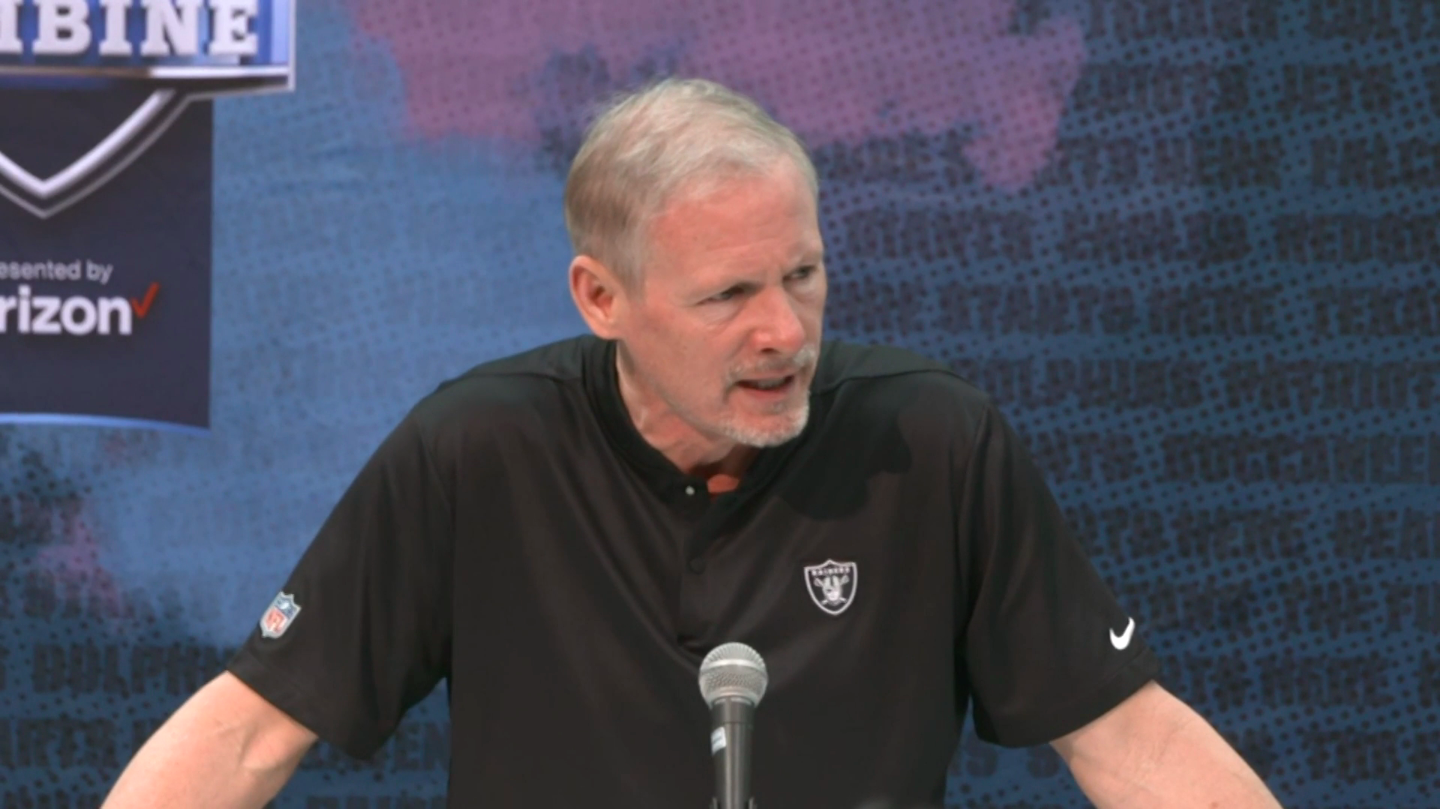 
The 2019 NFL Combine is underway in the form of press conferences, player interviews/measurements, and a hot rumor mill. The first day of press conferences yesterday delivered plenty of information, and we’ll continue updating this article as more key takeaways become available.

Jason Witten has decided to end his retirement and return to the #DallasCowboys for what will be his 16th season.

#Oklahoma QB Kyler Murray told scouts & personnel people of several NFL teams that he doesn't plan to throw at the Combine, sources say. They cautioned Murray is a competitor who could throw after seeing everyone else do it, but as of last night, Murray’s plan is not to do much.

#Browns GM John Dorsey on possibly trading for Antonio Brown: ‘I’m not going to talk about another team’s players, but: ‘(Steelers GM Kevin Colbert), if you’re out there, here’s my cellphone.’

– #Chiefs GM Brett Veach on rumors surrounding a possible trade of Justin Houston, said plan is for Houston to be with the team, but “there’s dialogue.”

SF @49ers GM John Lynch said they have had no conversations with @steelers about WR Antonio Brown. I have been told by some sources who would know that as of now the Niners won’t be in play for Brown.

Raiders GM Mike Mayock: “I think Derek Carr is a franchise quarterback. I truly believe that.”

Pat Shurmur says #Giants ‘fully expect’ Eli Manning to be back in 2019.

“Interest has grown.” — #Steelers GM Kevin Colbert, on a possible Antonio Brown trade. “Ideally you’ll like to trade him to someone you’d never play. But if a team comes through with the best compensation you have to weigh that.”

Sources: The #Chiefs have had trade talks centered around star pass-rusher Justin Houston. With Houston’s cap number and the potential to franchise tag Dee Ford, Houston appears to be a rare top pass-rusher available. Teams have been calling with real interest.