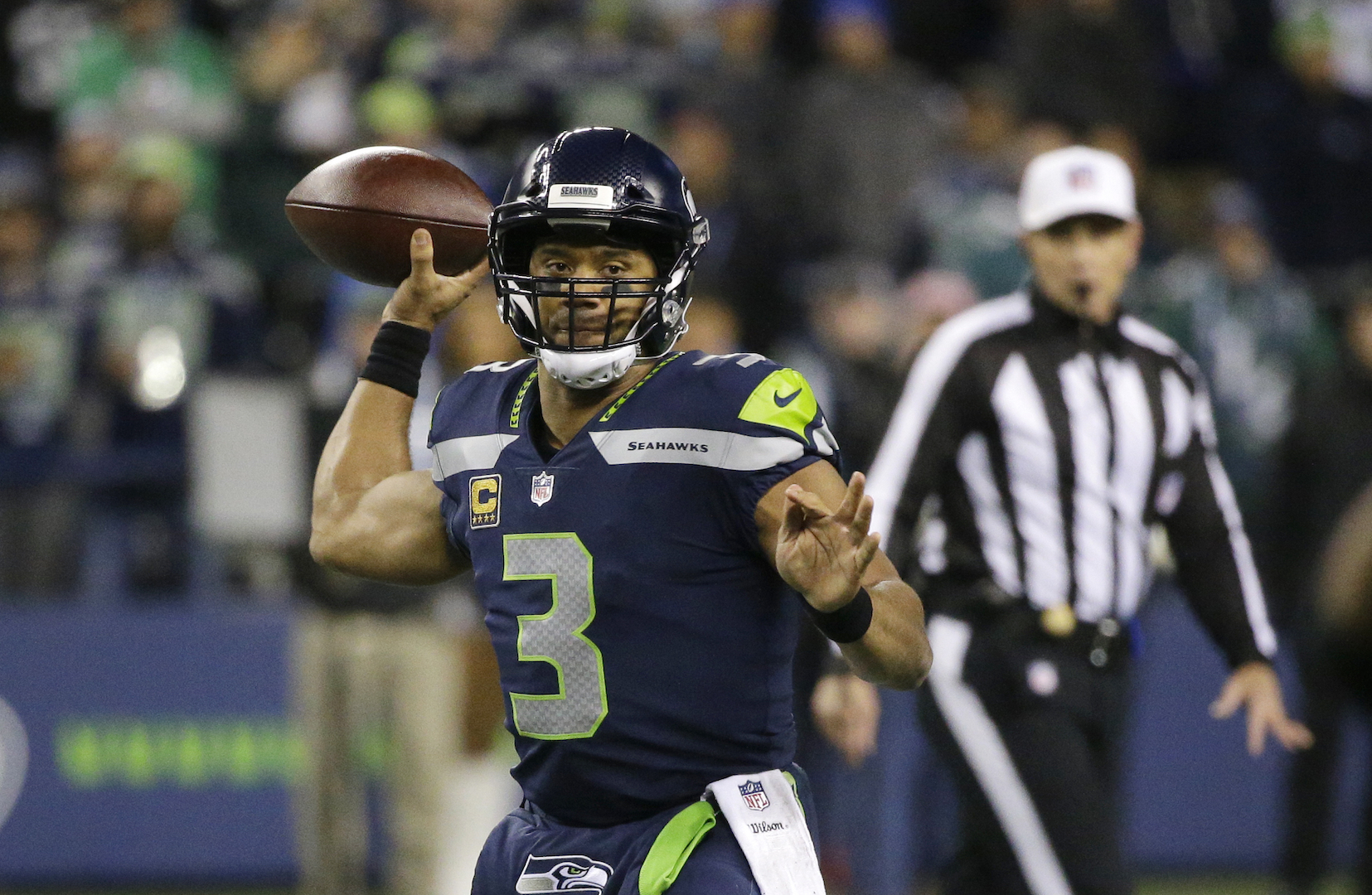 
The Ravens are positioned as the Super Bowl favorites heading into the Divisional Round. The full NFL power rankings for this week include the teams just eliminated last weekend.

The bye week gave running back Mark Ingram time to rest his calf, but he’s still looking iffy for Saturday night versus the Titans. The Ravens obviously need to do something to slow down Derrick Henry, and it would help if Lamar Jackson and company can build an early lead, leading to fewer carries for Henry and a Baltimore defense that in turn won’t be as worn down at the end of the game.

He probably did not expect to face the Vikings, but Kyle Shanahan had an extra week to prepare a gameplan for the Divisional Round, and the 49ers offense has a chance to get off to a hot start on Saturday. If the ferocious pass rush can do serious damage, San Francisco has a chance to run through the NFC.

The Chiefs appear to be flying under the radar given the excitement over the Ravens and 49ers along with the defending champion Patriots losing, and they are in a good spot facing a Texans team that beat them in Arrowhead earlier this season. It’s tough to see Kansas City losing twice at home to the same team, and Patrick Mahomes gained valuable playoff experience last year.

It’s easy to say now, but I should have had the Packers ahead of the Saints in last week’s power rankings given that they got to prepare at home while New Orleans had a ton of pressure facing a very talented Minnesota team. And playing at Lambeau Field is a huge benefit for the home team in January.

Rookie receiver D.K. Metcalf came up huge in Seattle’s win at Philadelphia, and his 160 receiving yards were the most ever for a rookie in his postseason debut. The Seahawks will have a much tougher test defensively versus a healthy Packers offense, but Russell Wilson, Metcalf, and the offense should be clicking following their solid performance against the Eagles.

Kirk Cousins took care of the ball and came through with clutch throws to help the Vikings knock off the Saints in the Superdome—if Cousins keeps up that play and the Minnesota defense continues to get pressure on the quarterback, a Super Bowl run should not be surprising to anyone. He got banged up a bit in the win, but the play of former All-Pro cornerback Xavier Rhodes was a promising sign for Mike Zimmer’s defense.

After beating the Patriots in Foxboro, the Titans leap the Texans and take the No. 7 spot in the power rankings. As stated last week, Tennessee has a chance to beat anyone if Derrick Henry gets the ball and runs the way he’s capable of against tired defenses in January. Again, it’s pretty funny that many people previously claimed Henry was “slow” or unathletic and just a big guy—everyone is seeing, as has been the case his entire career, that the Heisman Trophy winner is a difference-making, team-carrying player.

It looked like the Texans were dead after falling behind 16-0 to the Bills, but the defense bounced back to make some stops, while Deshaun Watson was able to make enough plays to get his team an overtime victory. Houston now has the tall task of beating the Chiefs again, but it would be a considerable boost if Will Fuller is able to return to the lineup.

Perhaps it was because they weren’t winning the way we are accustomed to seeing, but the second half of New England’s season felt weird, and they never snapped out of the slide. Despite all the speculation, I highly doubt Tom Brady will leave the Patriots, especially after throwing a pick-six on his last throw in the postseason loss to Tennessee. This just wasn’t New England’s year, but as Bill Belichick said, they haven’t had much “thin” around there for a couple of decades.

Pressure up the middle by the Vikings blew up the Saints offense, as Drew Brees was not able to sit in the pocket and pick apart the defense like he did all December. I thought New Orleans had serious beef with the missed pass interference call on the game-winning touchdown by Kyle Rudolph, so it was pretty shocking that Sean Payton, who basically single-handedly got a pass interference review into the game, didn’t complain too much considering all that’s happened in the past 12 months.

The bottom line is the defense had to get a stop on that key third-and-long late in the game last Saturday afternoon (the Taiwan Jones catch-and-run on a short pass over the middle), but the Bills were on the wrong end of poor officiating in their playoff loss. On that third-down, there was clearly a delay-of-game that should have been called; and late in the game, the blindside block looked like an awful call. Anyway, Josh Allen made exceptional plays in the game, and there were a couple of first-half opportunities that were missed by receivers and could have given the team a bigger cushion. Allen and the Bills probably learned a lot from the experience, and they should be even better next season.

It sounds like the Eagles plan to get younger this offseason, so the roster could look a lot different than it has over the last five seasons when the last overhaul started to take place in 2015. We’ll see if Howie Roseman can have a successful draft as the clear top decision-maker for the franchise’s personnel arm. I believe Jim Schwartz might be the favorite for the Browns head coaching job, so Philadelphia may need to also look for a new defensive coordinator.