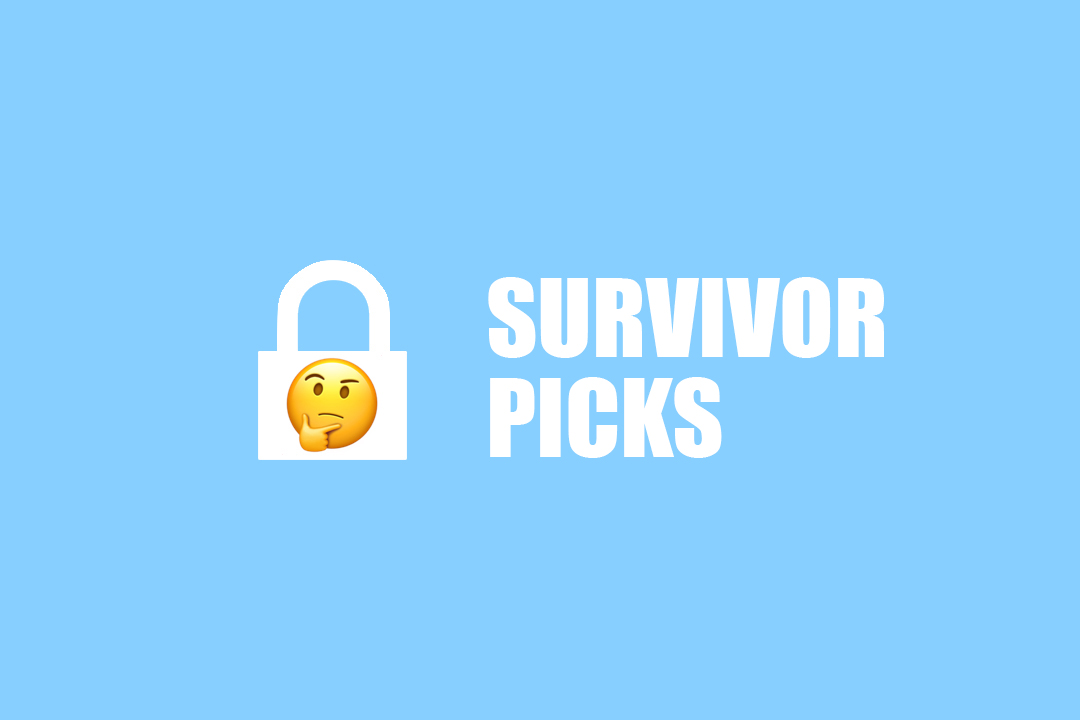 
Still alive in your survivor pool? No. 3 (Chiefs) and No. 4 (Bears) recommendations had hiccups last week, but the top four options this week look more reliable as locks for Week 6. Odds mentioned are according to FOX Bet.

There’ll be plenty more games where the Patriots are great locks this season, but in what’s shaping up as another difficult week—just three teams are at least touchdown favorites—tonight is another good spot to use them if you have not already. It’s simply very, very difficult to see New England losing in Foxboro to a depleted Giants team.

Despite coming off two consecutive losses, the Cowboys are touchdown favorites on the road against the Jets. Sam Darnold coming back for New York complicates things, but you would think Dallas is ready to bounce back after they were embarrassed for much of their Week 5 loss to the Packers. This is probably the best spot to use the Cowboys in your survivor pool until Week 17 against the Redskins.

The Ravens are the second biggest favorites of the week (11 points) at home versus the Bengals. Cincinnati has been in some close contests and is poised to get a win at some point, but this could be a game where Baltimore puts it all together and dominates, as the oddsmakers appear to believe could be the case.

Deshaun Watson might be able to keep it going after his record-breaking performance and help the Texans outscore the Chiefs this Sunday. But it’s tough to envision Kansas City losing two consecutive games at Arrowhead Stadium, even with a defense that’s dealing with a bunch of injuries and an offense that could be without Tyreek Hill and Sammy Watkins. There aren’t many great spots remaining to use the Chiefs this year, so think about it in Week 6 if you haven’t used them.

This is basically a pick’em game, as the Saints are currently 1.5-point underdogs at Jacksonville. However, through the first five weeks of the season, the 4-1 Saints have clearly been one of the best teams in football, while the 2-3 Jaguars have been about average.

If this game was in Seattle, the Seahawks would probably be in the top two or three. But with a game on the road against a Browns team that’s flashed upside and should be set for a bounce back after getting destroyed by the Niners, there’s a little more risk in them as a lock. Still, the Seahawks are coming off a mini bye and should get the victory.

The Chargers have a better record, but the Steelers have arguably played better than them since Week 1—and LA is arguably more likely to deliver a homefield advantage for well-traveling Steelers fans than it is for the Chargers this Sunday night. However, facing a backup quarterback or third string quarterback, there isn’t a better opportunity to use the Chargers for the rest of the season (barring injury to other teams).

The Falcons are too talented to be 1-4, and they should be able to get a win on the road versus the Cardinals this Sunday. Or you could always just go with the toss-up between the Redskins (with a new coach that could give the team a spark) and Dolphins (coming off the bye with perhaps their best shot at a win this season), which is about 50/50.