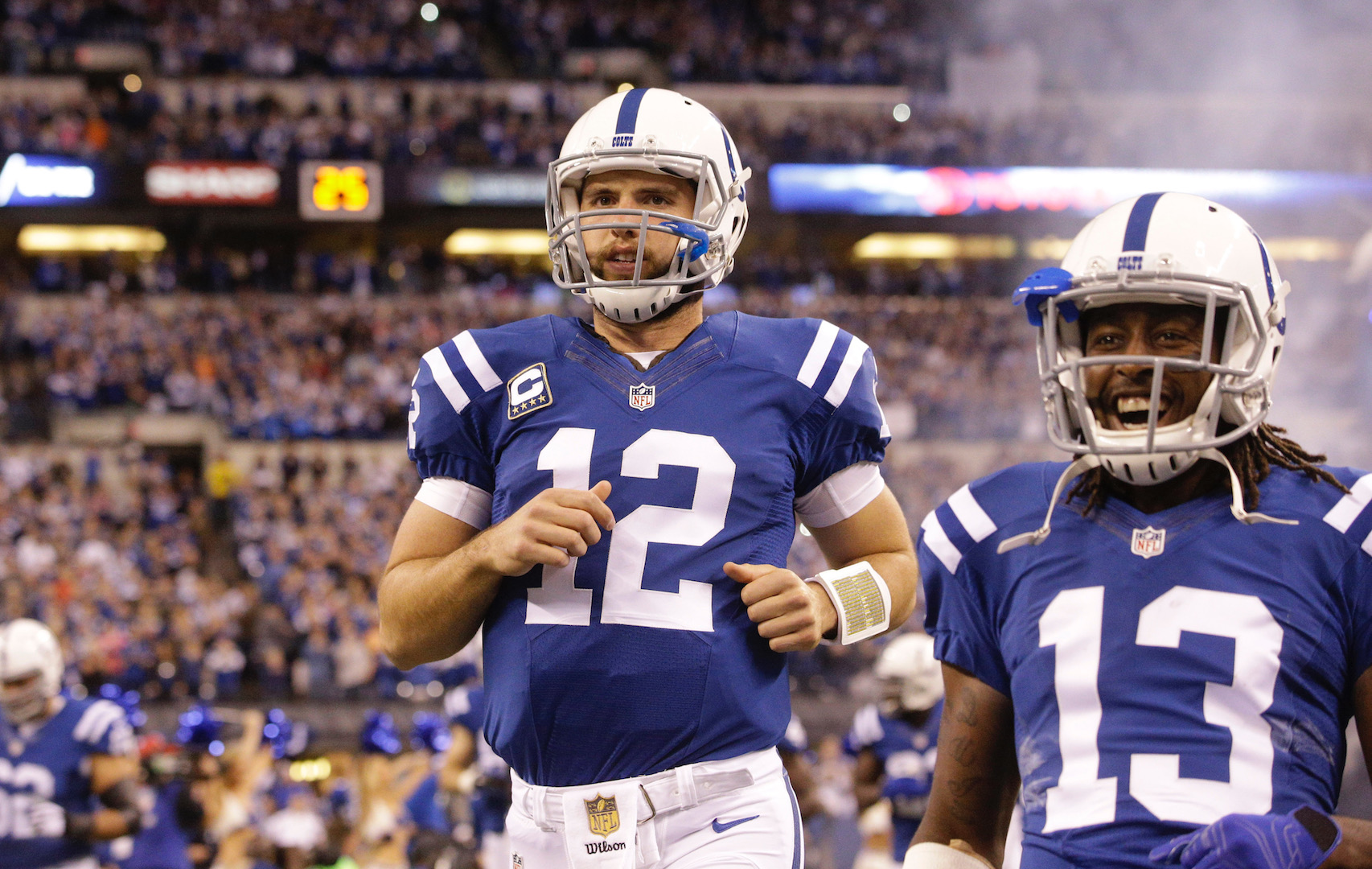 
Any time an all-star roster for a sport is announced, there are players that have been snubbed from the roster. The 2019 NFL Pro Bowl roster is no different, with several notable omissions from the roster. Many of these players will hopefully get in as alternates with other players dropping out of the game and others playing in the Super Bowl, but they’ve been snubbed after the initial roster announcement.

Given his star power both on the field and on social media, the most surprising snub from the 2019 Pro Bowl is Steelers wide receiver JuJu Smith-Schuster. The second-year receiver already has 95 receptions for 1,274 yards and six touchdowns, ranking sixth in both receptions and yardage. He has seven 100-yard receiving games, which is more than DeAndre Hopkins, Davante Adams, Tyreek Hill, Michael Thomas, Antonio Brown, and Keenan Allen—all Pro Bowl selections over Smith-Schuster.

While JuJu might have been the most shocking player left out of the Pro Bowl when including his fanfare and the success of his team, Christian McCaffrey is arguably the biggest snub for his play on the field. The Stanford product is proving he can handle a heavy workload in the NFL, as he’s averaging 5.0 yards per carry and is 21 yards away from 1,000 for the season. He’s also 232 receiving yards away from an elusive 1,000/1,000 season. McCaffrey is six receptions away from 100 on the year, and he already has 13 total touchdowns. Alvin Kamara, Joe Mixon, and Nick Chubb also have cases as snubs at the running back position, but it’s currently a tough group to crack.

Colts rookie linebacker Darius Leonard is by far the NFL leader in tackles this season, with 146 (perennial All-Pro Luke Kuechly is second with 124 tackles). The second-round pick has truly been a force for Indianapolis in his first NFL season, as he’s helped elevate a unit that not many expected would be as good as it is in 2018. Leonard himself seemed shocked by the snub, and it’s difficult to blame him.

There’s more talent around Leighton Vander Esch in Dallas, but he’s also having an outstanding rookie season while helping turn the Cowboys defense into one of the best units in football. Vander Esch has 116 tackles and two interceptions this season, and his impact is obvious when you watch him fly sideline-to-sideline and make big plays. Teammate Jaylon Smith could have easily made the Pro Bowl roster, too.

Maybe some didn’t expect Andrew Luck to come back from shoulder issues the way that he has this season, as he might be putting together his best year to date while leading the Colts to position for a playoff berth in the AFC. Unfortunately, it’s too late to get him in the Pro Bowl unless someone else drops out of the game, but people should start to realize that Luck is playing like one of the NFL’s best. Luck’s 34 touchdown passes are second in the league, and he’s completing a career-high 67.3 percent of his passes.

Overall team success must be a factor for Matt Ryan not making the Pro Bowl, as he’s played about as well as any quarterback in the league in 2018. The Falcons have dealt with a ton of injuries, including to the offensive line that is tasked with keeping Ryan upright, but the former MVP continues to play exceptionally well. With a couple more big games in the final two weeks, Matty Ice could put up about the same numbers as his MVP season from a couple years ago.

Because the Pro Bowl voting started over a month ago, when Chris Jones was just starting his sack streak, the Chiefs defensive lineman probably fell victim to those that cast their ballots early. Jones is currently playing as well as any defensive player in the league, and he’s tied an NFL record with a sack in ten consecutive games with a chance to break that record this Sunday night against Seattle. In his last five games, Jones has an astonishing 9.0 sacks.

Raiders head coach Jon Gruden said of tight end Jared Cook: “If he’s not in the Pro Bowl, I hope there’s an investigation.” We might not see an investigation, but Cook was snubbed from the roster. The big tight end has had over 100 yards four times this season, including a 180-yard season-opener in which he was arguably the best player on the field against the Rams. Cook is averaging 13.5 yards per reception this season, which is more than Travis Kelce and Zach Ertz, and he’s 152 yards away from joining Kelce, Ertz, and George Kittle as tight ends with 1,000-yard seasons in 2018.