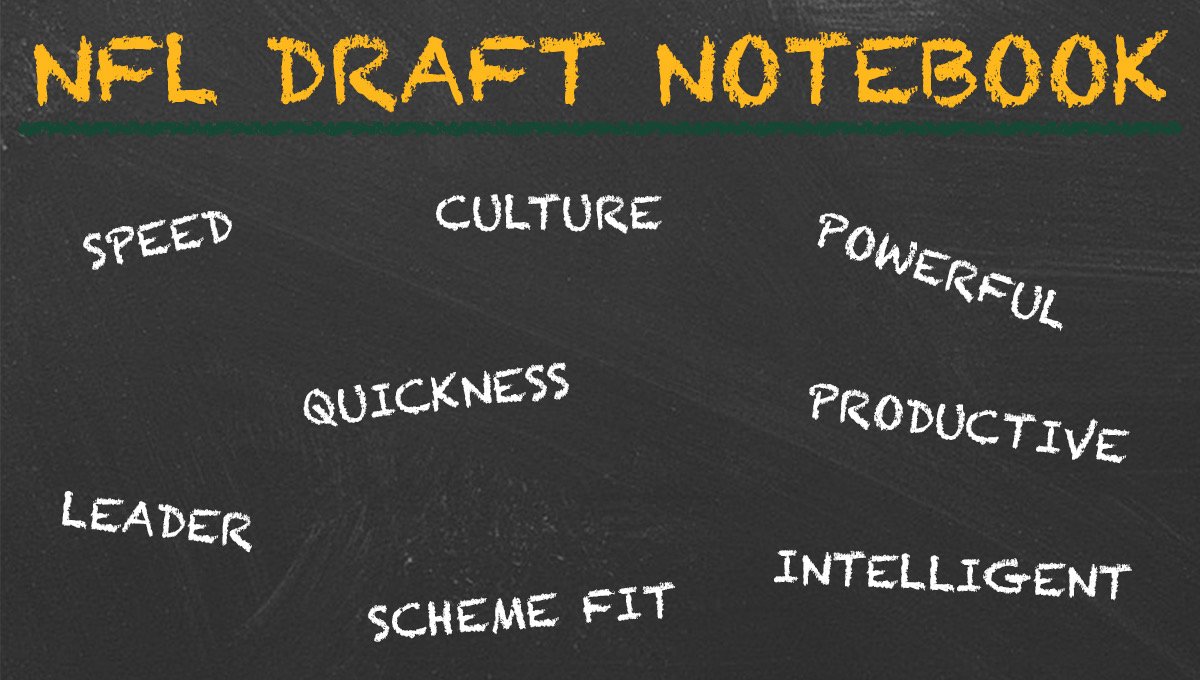 Strong and athletic frame. Natural movement skills. Light feet. Stout at the point of attack. Great burst at the snap and stays low as a penetrator. Rarely moved off the ball. Can take on multiple blockers on the interior. Quality power to get push as a rusher. Very good bend for an interior defensive lineman. Plus acceleration. Active hands. Uses a rip move on the edge. Able to win with an effective spin move. Compact and powerful tackler. Excellent pursuit. High motor and plays hard. Often faced double teams. Used as 3-technique and 5-technique at Baylor. Played very well in big games. Tremendous production in final season (13.5 sacks).

Below average length. Fooled too easily on zone read plays. A little slow in general reacting to the run. Average overall athleticism based on testing numbers.

Overall, Lynch projects best as a 3-4 defensive end that can generate pressure against the pass and do a quality job of anchoring down against the run. I think he is a good value in the third round and could go even higher in the right system (such as Carolina with head coach Matt Rhule and defensive coordinator Phil Snow).