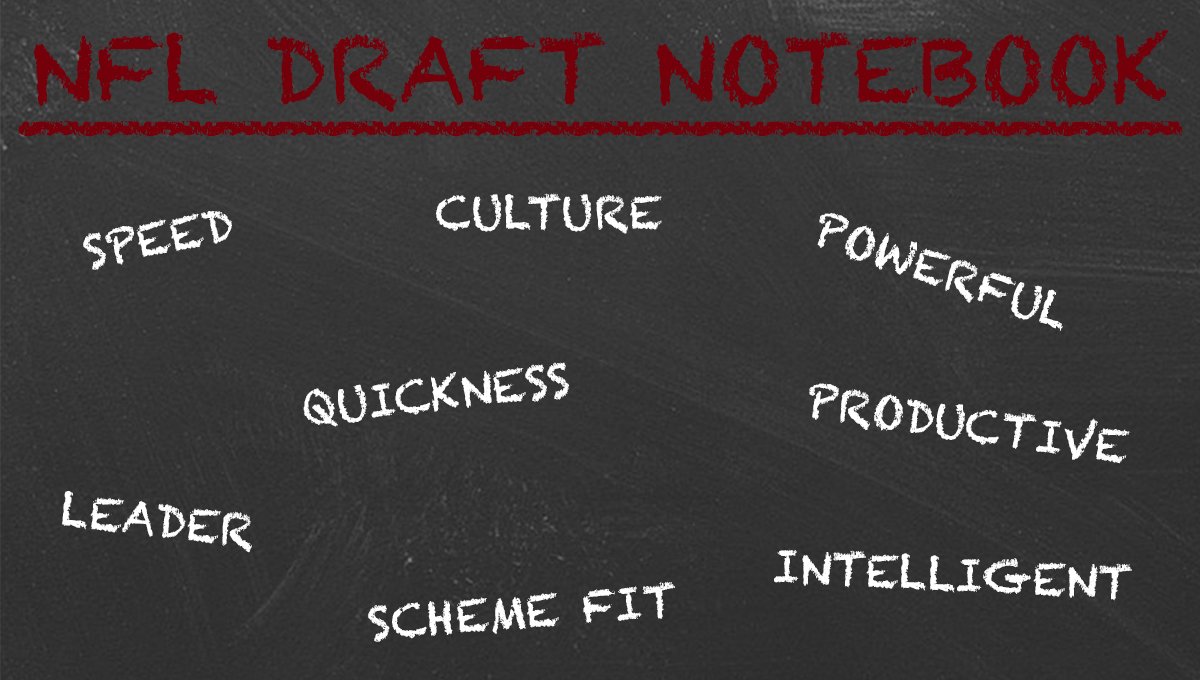 Hands are overwhelmingly powerful. Prototype frame with great length and thick arms. Simply benches guys off him. Phenomenal bull rush. Knows how to use length to his advantage. Plus athleticism. Great burst at the snap. Gets upfield in a hurry. Strong rip/club move. Has flashed a spin and should be able to add more moves. Will blow up plays in the backfield when matched up one-on-one. Good pursuit when he targets an objective. Engulfing tackler. Very capable anchor. Rarely gets moved off the ball. Scheme versatile. Mostly lined up over the center but can play anywhere on the interior. Deflects passes at the line of scrimmage.

Play recognition is average at best. Sometimes doesn’t know where the ball is on running plays. Effort can be inconsistent from play to play. Feet are somewhat plodding overall despite initial burst. Sometimes comes off too high and will get stood up. Seems to have too much focus on “winning” individual battle rather than making a play.

Overall, Kinlaw has the strength, burst, and length to be an absolute game-wrecker on the interior, but he will need to be more consistent to reach his full potential. I think teams should let Kinlaw create penetration by mostly shooting gaps to get into the backfield.