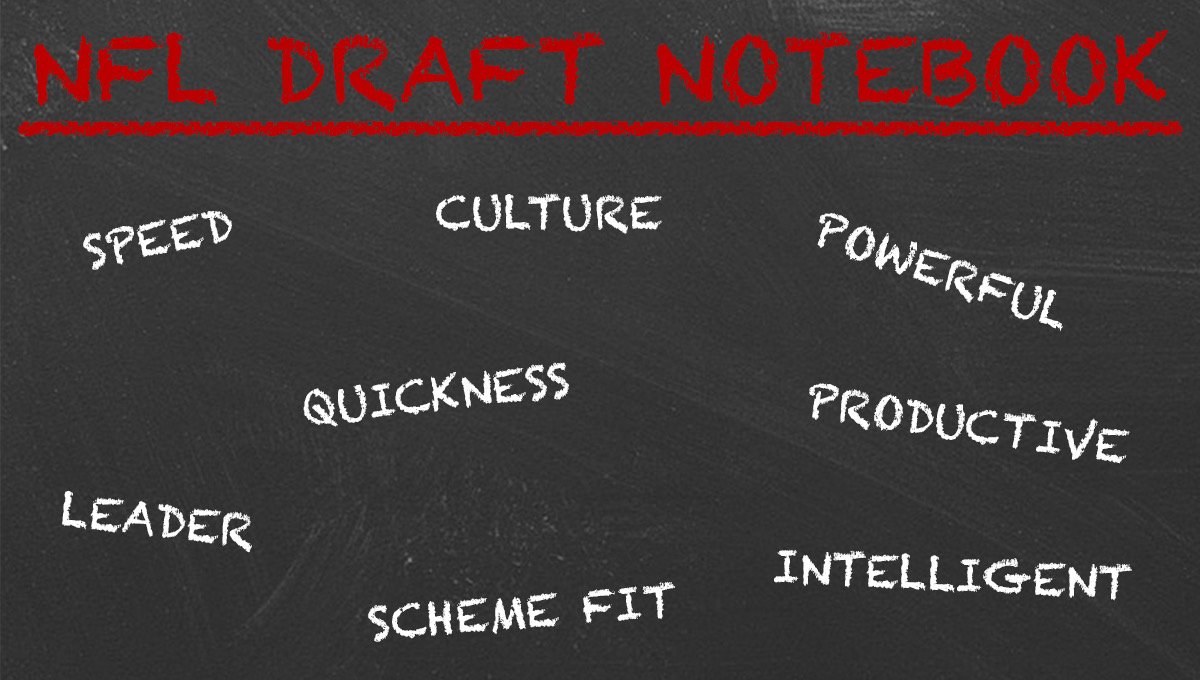 Rare combination of athleticism, strength, and length at defensive end. Prototypical build. Speed rush is nearly impossible to stop without help. Very quick first step. Plus change-of-direction skills. Converts speed to power when turning the corner. Uses subtle shoulder dip. Great hand usage on both speed rush and inside counter. Attacks the ball when he gets to the quarterback. Forceful hitter. Good overall awareness and play recognition. Plays with physicality. Doesn’t back down when engaged. Uses strength and length to set the edge. Holds up at the point of attack. Possesses strong hands to shed blockers. Great pursuit with speed to chase down the line. Athleticism allows him to drop back in zone coverage. Has success rushing on either side of the formation.

Speed rush wasn’t getting home in CFB Playoff and didn’t show effective counter move. Can struggle to make a significant impact when speed rush gets eliminated. Sometimes overaggressive against the zone read.

Overall, Young is a game-wrecking edge defender that possesses a nearly unstoppable speed rush, but it’s that combined with power/strength that makes him complete player. It will be interesting to see how NFL tackles are able to hold up against Young in one-on-one matchups.