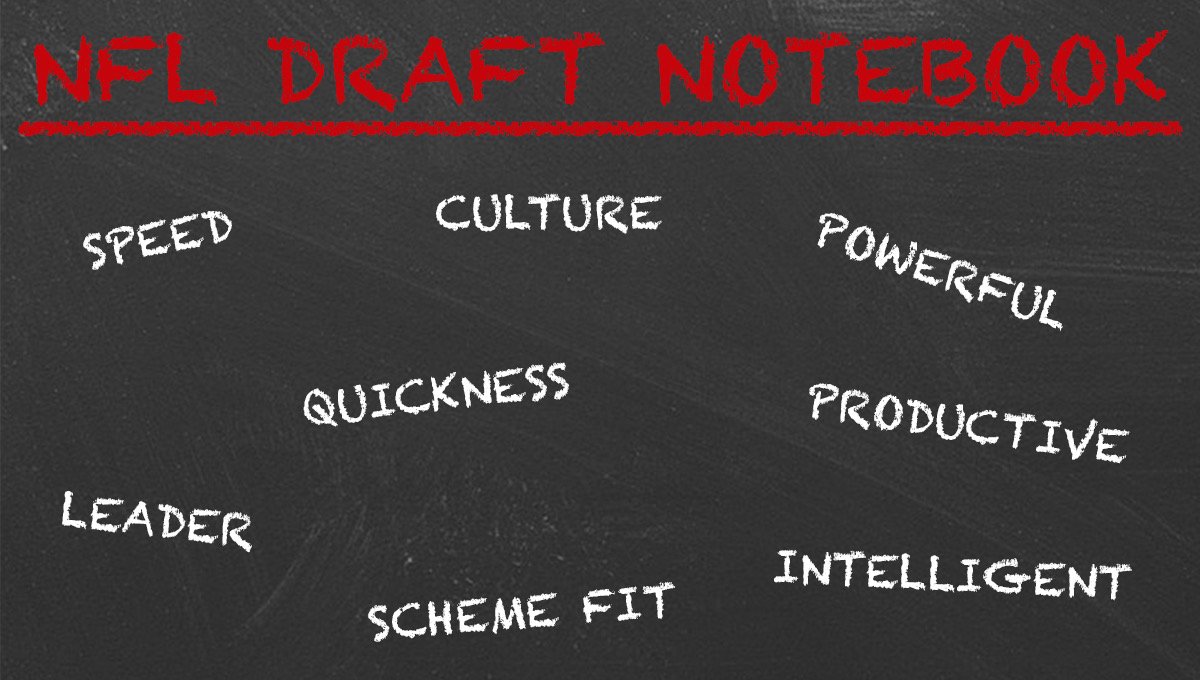 Doesn’t have the desired size for the position. Lacks sideline-to-sideline speed. Average change-of-direction skills. Much better going downhill than reacting. Needs to be better breaking down to tackle in space. Will struggle to get off second-level blocks. Concerns about ability in man coverage.

Overall, Orr lacks the prototype athleticism for an NFL linebacker, but I think he is simply a natural football player that will win with instincts and effort to potentially carve out a career path similar to his brother by working his way from special teams ace to standout starter. It will likely be a mistake for teams to let him slip or even go undrafted.