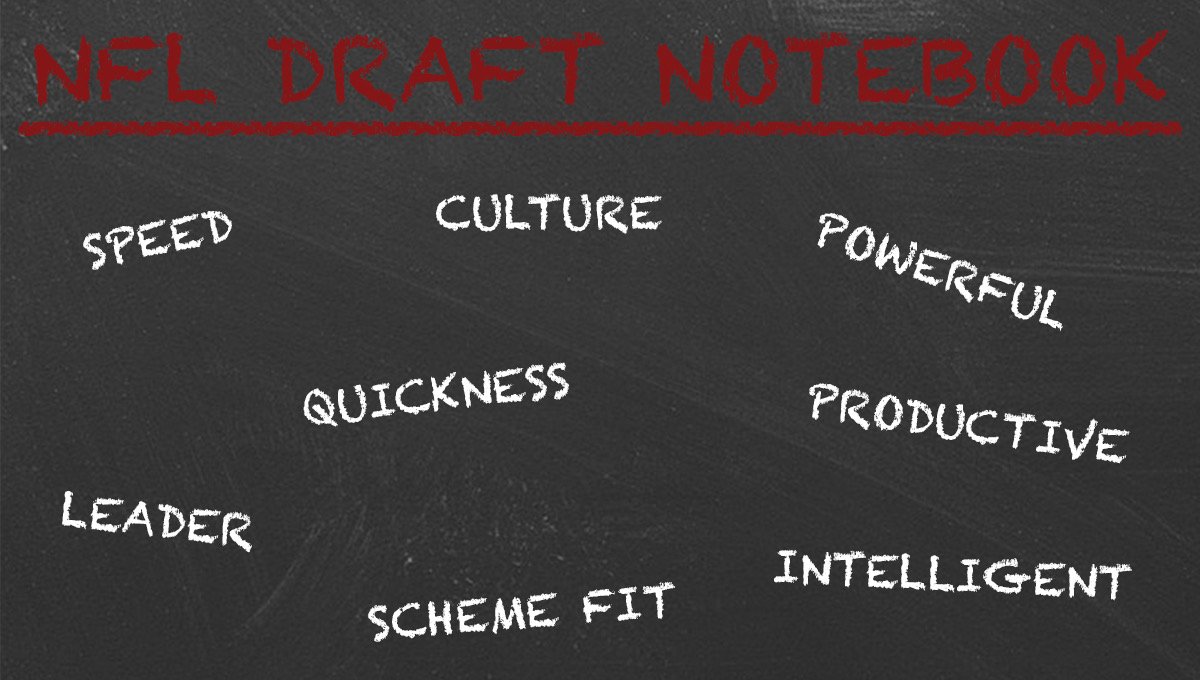 Dominant attacker when on the move. Sideline-to-sideline speed. Prototype size and length. Excellent going downhill to make a play. Heat-seeking missile when he sees the ball. Great range as a tackler. Aggressive and forceful hitter. Good change-of-direction skills. Quickness allows him to evade blockers and get in the backfield. Fluid hips to turn in space. Mostly played zone coverage but has the athletic profile to cover tight ends down the seam. Strength and toughness matches his speed. Great at reading the quarterback’s eyes in coverage. Very good timing and effectiveness as a blitzer. Has explosiveness/bend to win on the edge as a pass rusher. Successful quarterback spy. Will fit as an off-ball linebacker in any scheme.

Inconsistent overall discipline. Can be overaggressive at times. Will sometimes fill the completely wrong gap. Swallowed up too easily inside. Pursuit isn’t always full speed when the play is away from him. Clearly better attacking than reacting.

Overall, Murray projects as a three-down linebacker with sideline-to-sideline speed and upside both in coverage and as a blitzer. I would like to see Murray drafted by a team that maximizes his aggressiveness/athleticism by allowing him to get downhill and attack.