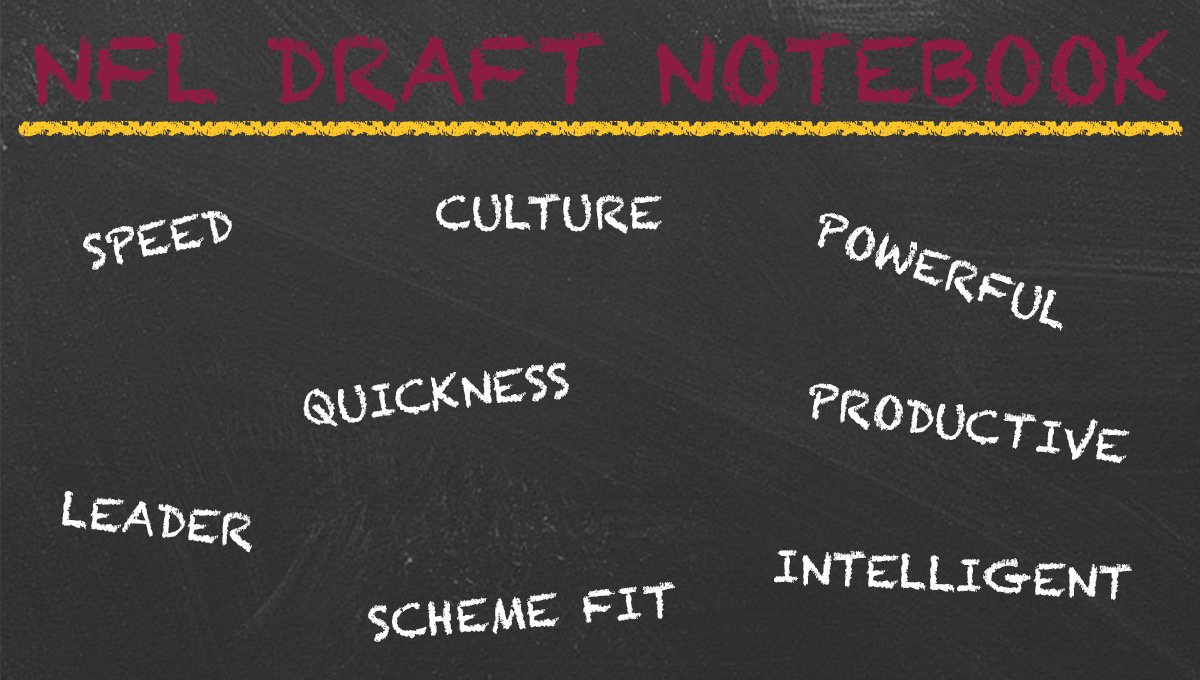 Great size with long arms. Very quick feet and general suddenness. Large catch radius and big hands. Snatches balls out of the air. Excellent at stacking cornerbacks on vertical routes. Plus deep speed to hit home runs. Exceptional ball tracker on downfield passes. Great tempo as a route runner on the perimeter. Gets cornerbacks on their heels. Sells double moves. Plays with patience and body control. Impressive footwork at the line of scrimmage. Easily wins inside on slants. Superb leaping ability and explosiveness. Productive on tunnel screens and bubble passes. Slippery with the ball in his hands. Very good effort and effectiveness as a blocker. Brings added value as a punt or kick returner.

Sometimes prone to focus drops. Could locate the ball more quickly on short passes. More explosive as a free mover than he is at the top of routes. Jammed too easily on straight releases. Can improve play strength overall. Almost always ran routes on the left side of the formation. One season of big-time production.

Overall, Aiyuk is a prototypical home-run hitter that can get behind the defense or do serious damage as a runner with the ball in his hands, and he has shown enough flashes running routes to feel good about developing into a high-end target. A loaded receiver class makes Aiyuk more of an early-to-mid selection on Day 2, but his upside is undeniable.