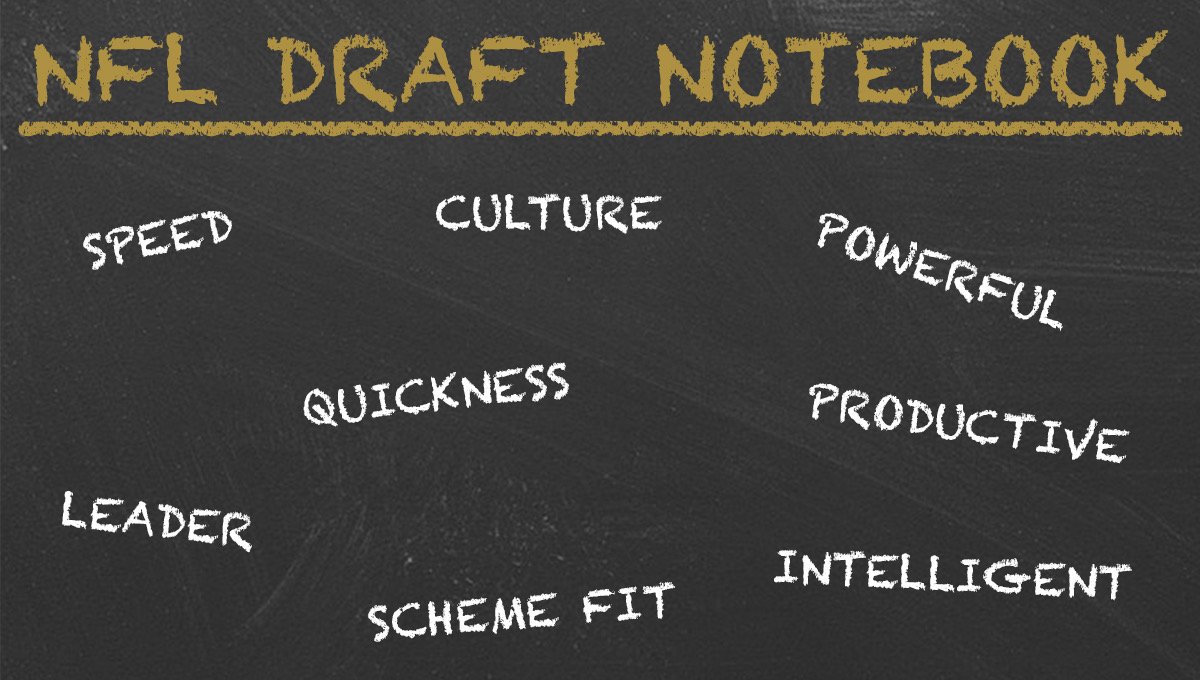 Tremendous size with move tight end measurements. Elite overall athleticism. Big catch radius on the perimeter. Excellent build-up speed when given free releases. Strong and physical. Goes up to get it in contested coverage. Great feet on the boundary. Adjusts well to the ball in midair. Has the ability to make some acrobatic grabs. Dangerous on drag routes. Good target on tunnel screens. Weapon on jumps balls at the goal line. Has experience lining up on both sides of the formation and in the slot. Can be a special teams player at the next level (had a fumble recovery on punt coverage in final game).

Limited route tree. Basically just ran vertical routes or drags. Not used much on digs/posts or many in-breaking routes. Needs to be more precise as an overall route runner. Hands don’t seem very natural. Should be more dominant as a run blocker at his size.

Overall, Claypool is a potential mismatch nightmare that will have an advantage against both smaller defensive backs (in terms of size) and bigger defenders (in terms of speed). I think he’s clearly more of a wideout than tight end, but Claypool can have a similar receiving role to Darren Waller with the Raiders.