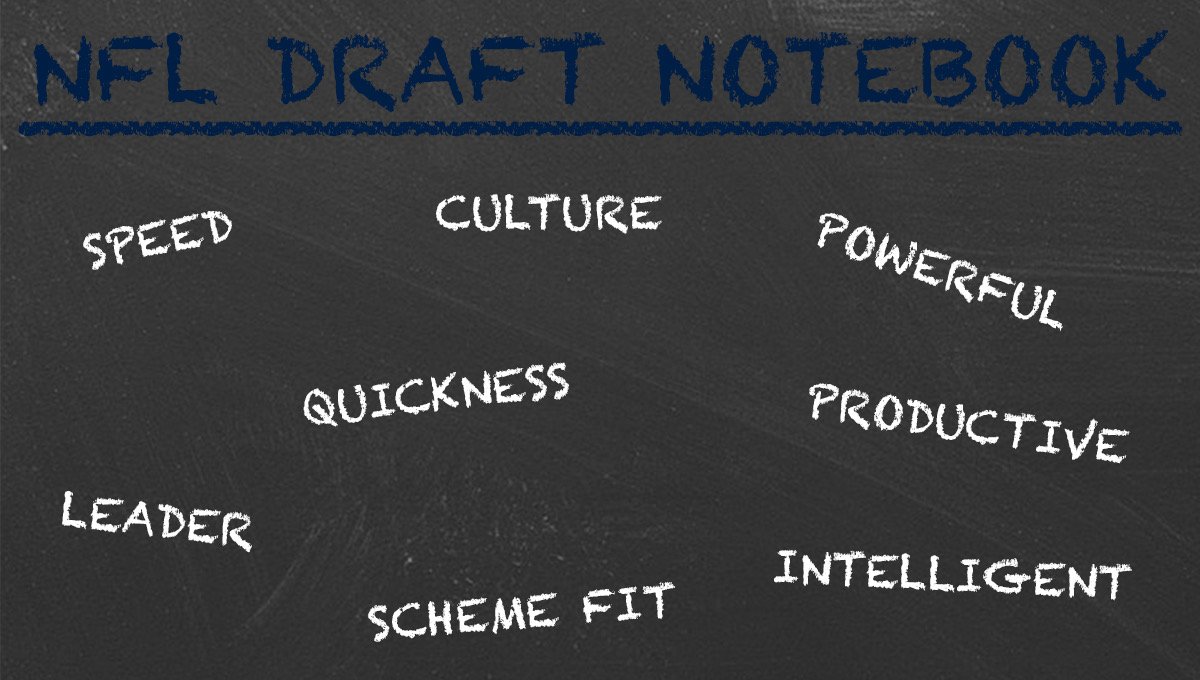 Electric with the ball in his hands. Great stop and start ability. Elite acceleration and agility. Has the long speed to get behind the defense. Can win as a route runner at all three levels. Creates easy separation on both in-breaking and out routes. Gets on the defender’s heels before stemming at the top of his route. Very quick/deceptive out of breaks. Natural shake as a route runner or with the ball in his hands. Good understanding of space. Tracks the ball well downfield. Great on double moves. Seemingly unstoppable on slot fades. Tough. Will make contested catches in traffic. Can go to the ground to make a grab. Immediately in run-after-catch mode when he gets the ball. Shows good effort as a blocker. Can be used as a “gadget” weapon. Four-down player with added value as a returner.

Good enough hands but sometimes prone to a drop or double catch. Benefitted from routine free releases out of the slot. Lack of size/strength could make it difficult to get off press coverage. Potential durability concerns at his size.

Overall, Hamler is a dynamic receiver before and after he gets the ball in his hands, and NFL defenses will have to account for him at all three levels on a weekly basis. I think Hamler is worth selecting at the end of the first round because of the juice he will bring as a big play waiting to happen.