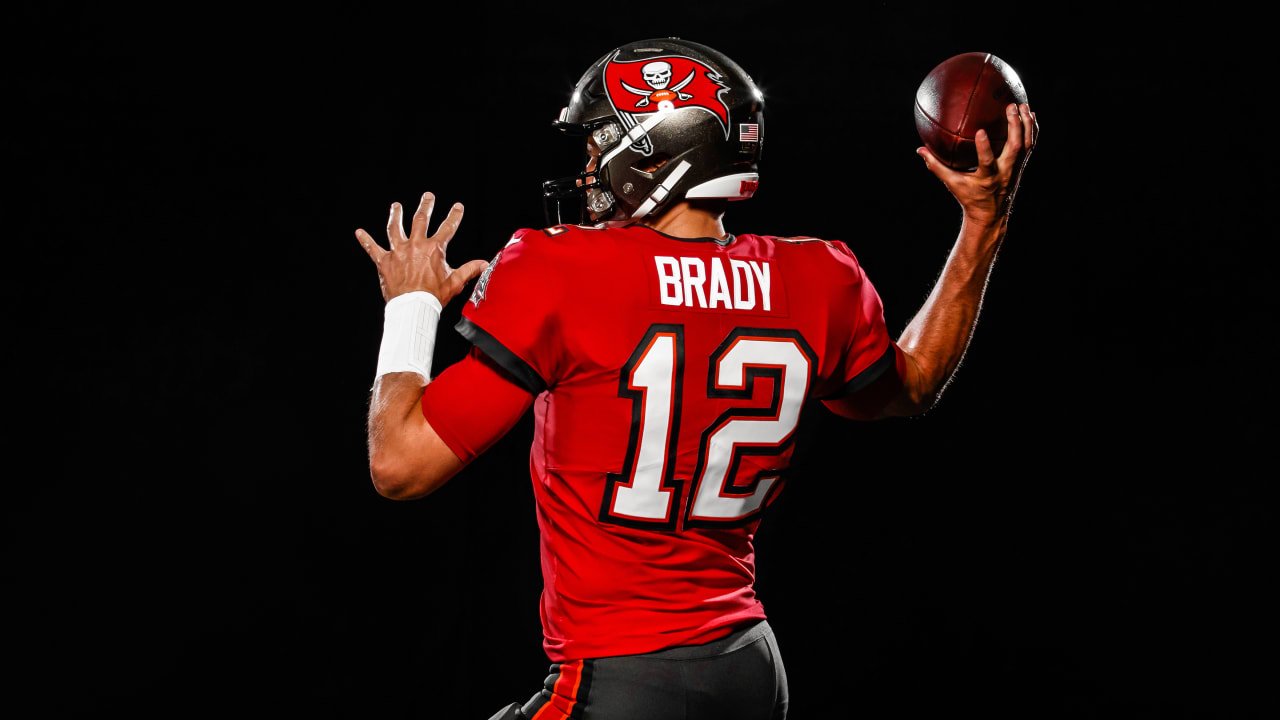 
Any of the four possible matchups would have been a treat, but most football fans are pretty happy with a Chiefs vs. Buccaneers Super Bowl LV featuring Patrick Mahomes and Tom Brady at quarterback. Does Kansas City deserve to be favored when the two teams hit the field on February 7?

The Bills were my pick to win the AFC after the postseason began, but the Chiefs left little doubt while making their second consecutive Super Bowl. Patrick Mahomes did not appear very limited while dealing with his toe injury, so expect him to be his usual self in the Big Game—with Sammy Watkins (calf) and Le’Veon Bell (knee) set to return and give a boost to the skill position group. Despite the likely returns of Watkins and Bell, Kansas City unfortunately lost left tackle Eric Fisher to a torn Achilles; though no matter who’s been up front, the offensive line has found a way to play well and protect Mahomes, who appears to be playing at maximum comfortability while distributing the ball to Travis Kelce underneath and remaining in favorable situations to keep drives moving. I do think the Bucs will win the Super Bowl, but the defending champions have earned the top spot in the power rankings as the favorites for Super Bowl LV after handling the Bills with relative ease in the AFC Championship.

As I stated last week while noting that I’m not going in Captain Hindsight mode because it was my position during the offseason, but teams must be kicking themselves for not going after Tom Brady this offseason. It was mind-blowing back then, and it’s obviously even more ridiculous to think about now—he’s 43, but he’s just a master of quarterbacking and I’d argue having him on your team gives you a better chance of winning a championship than anyone each season. However, there’s no question Brady picked a good spot (even though, shockingly, it might have been his only realistic option aside from the Patriots). The Bucs are a very talented squad, and the top-tier defense led by an elite front seven and playmakers on every level continues to make a difference under defense coordinator Todd Bowles, which should help make the Super Bowl fun.

The Bills picked a bad time to play their worst game since their loss to the Chiefs earlier during the regular season. In the AFC title game, Josh Allen was relentlessly pressured and seemingly had to scramble out on every play, his receivers were struggling to create separation and had some drops, and Allen himself understandably tried to force things after probably getting frustrated with the lack of success for an offense that lit it up all year. Given the lack of a run game, the third-year quarterback almost had to be perfect—and he pretty much was for most of the season. Defensively, the group just had no answers. But the Bills should not hang their heads, and the future is extremely bright. Head coach Sean McDermott gave a tremendous answer on what Buffalo needs to do to get to where they want to go:

Today the #Bills head coach was asked what the team needs to address this offseason:

His answer is worth one minute of 41 seconds of your time.#BillsMafia pic.twitter.com/H3SPyV3h2u

Clearly, Aaron Rodgers was not happy with another loss in the NFC Championship—probably more so because he felt the Packers could’ve done more to put more pieces in place last offseason while Tom Brady was able to join a stacked team that made moves to appease him (like signing Antonio Brown) in his first year with the organization. I don’t like to criticize, but Green Bay’s decision to most go with two deep safeties on the Scotty Miller touchdown at the end of the first half was costly, and just about everyone questioned Matt LaFleur’s decision to kick a field goal down eight points at the end of the game. Rodgers’ personality could make this all an issue heading into 2021 (the “retirement” rout is his leverage), but it sounds like the Packers have no desire to even think about moving on from the likely reigning league MVP.