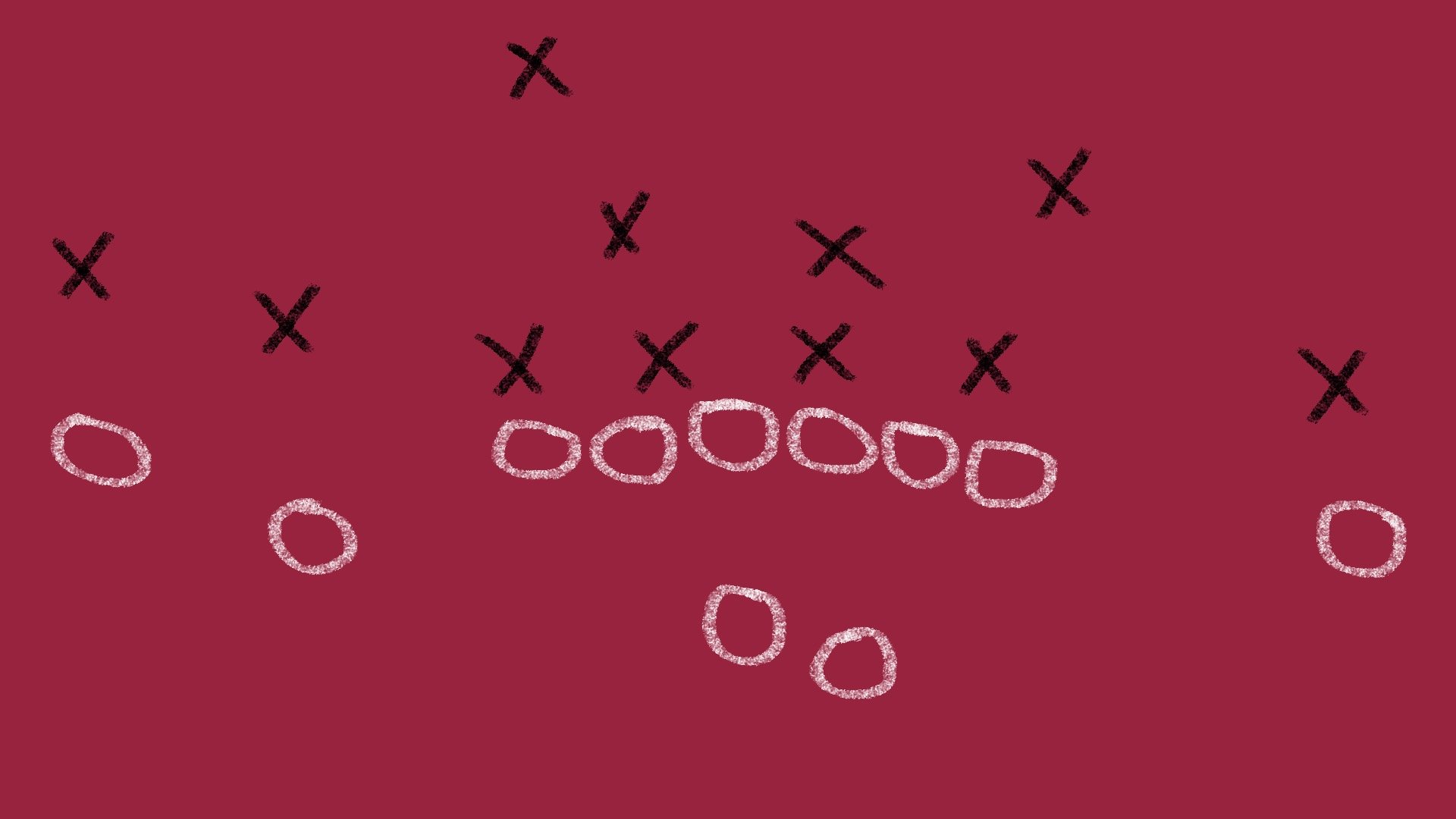 Wide receiver needs to be mentioned after the Cardinals acquired DeAndre Hopkins, but linebacker is quietly loaded with a starting group of Chandler Jones, Jordan Hicks, Isaiah Simmons, and Devon Kennard, so I actually think that might be their biggest strength. A new-high of 19.0 sacks for Jones last year has him nearing triple-digits in his career (currently 96.0), and he will get a boost from not only Kennard signing as a free agent, but also the all-around skillset of Simmons.

Patrick Peterson and Budda Baker are both standout defenders, but behind them, Arizona has mostly question marks in the secondary. Although Byron Murphy started every game as a rookie, he needs to improve in Year 2, and veteran Robert Alford—who missed last season with a broken leg—will turn 32 in November. At safety, Jalen Thompson is another player with starting experience, so we’ll see if the Cardinals sticking with continuity helps them make strides on the backend this fall.

Tight end isn’t exactly a priority in Kliff Kingsbury’s offense, but the position was used more than I thought it would be in 2019, and Maxx Williams and/or Dan Arnold may be able to earn a decent role this season—particularly if the young receivers don’t step up behind Hopkins, Larry Fitzgerald, and Christian Kirk. Williams is the better blocker of the two, but Arnold had a 4/76/1 line in last year’s finale and brings some exciting athleticism to the offense at six-foot-six. Playing time could come down to how much the offense is opened up.

Kenyan Drake is locked in as the starter at running back, but if he struggles some as the clear feature back—which is a first for him entering the year—the Cardinals have a couple of very capable options with Chase Edmonds and Eno Benjamin filling out the depth chart. When given a feature role in one game last season, Edmonds had 150 yards and three scores, while Benjamin is a very determined runner with a compact build that can catch passes out of the backfield.

Under. The Cardinals have a chance to get off to a hot start with a favorably early-season schedule, but holes on the offensive line and in the secondary could have them a year away from competing in the NFC West. Kyler Murray may need to emerge as an MVP candidate to accelerate the team’s jump into contention.