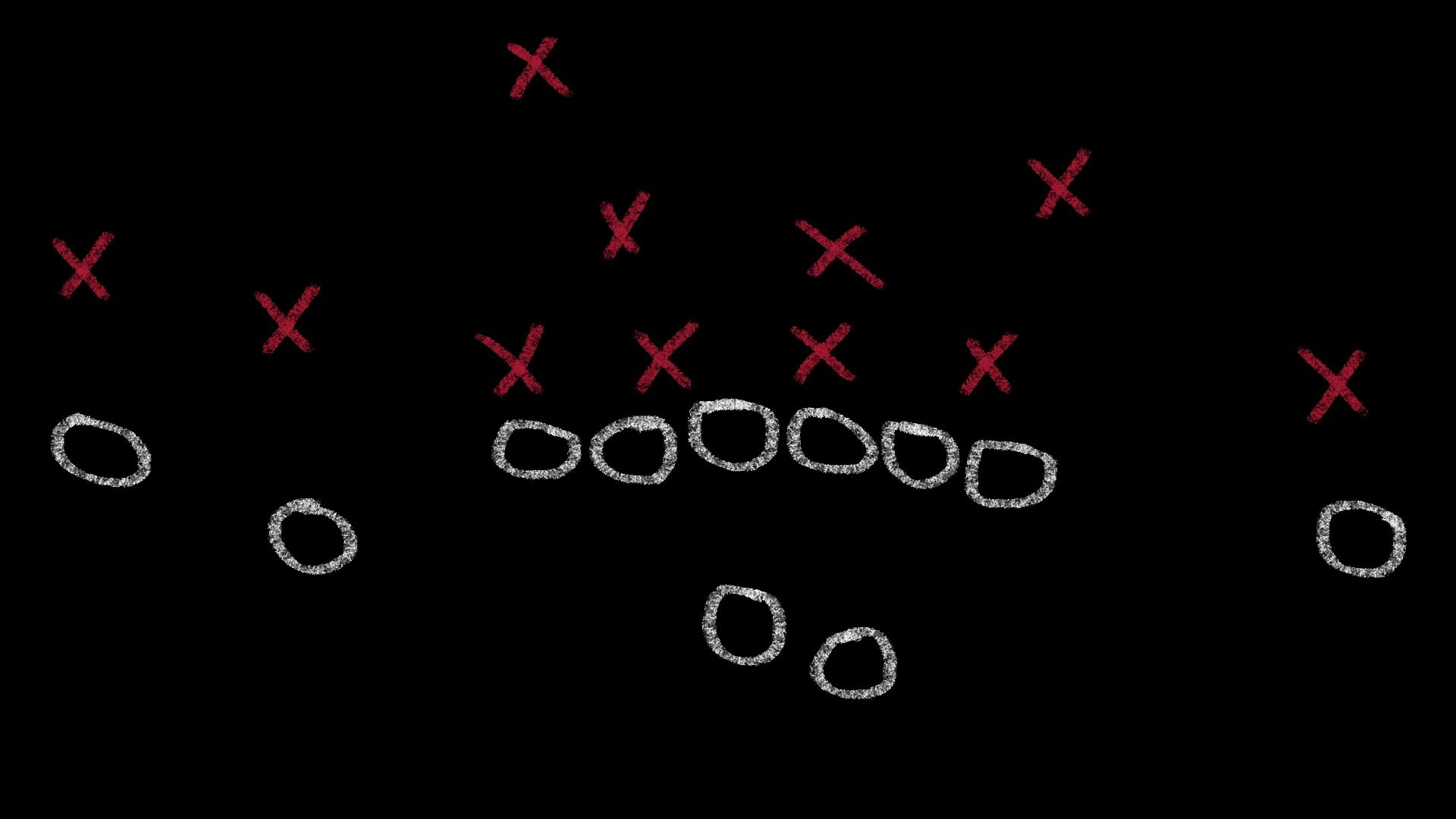 Julio Jones is undoubtedly my pick for best receiver in the league, and he should continue to make a case as the top wideout in NFL history not named Jerry Rice this season. Over the past six years, Julio is on a per-16-game pace of 108/1,633/6, and he is in another realm when it comes to receiving yards per game for his career (96.2 YPG; no one else is above 87.5 YPG). With Calvin Ridley as the perfect “Robin” behind Jones, it might not matter if Laquon Treadwell or Russell Gage emerges on the loaded Atlanta offense.

Even as someone higher than most on the Falcons, I actually thought they would have a more noticeable weakness on the roster than they do; but cornerback has a promising trio of young talent after selecting Clemson cornerback A.J. Terrell to start alongside Isaiah Oliver (2018 second-rounder) and Kendall Sheffield (2019 fourth-rounder). That said, we can expect growing pains from the group, and they can’t lose confidence this season in an offensive-happy NFC South.

Former No. 3 overall pick Dante Fowler is locked in as Atlanta’s top pass rusher after signing a three-year, $48-million deal to reunite with Dan Quinn, but there could be a wide open competition at the other edge spot if 2017 first-round pick Takkarist McKinley doesn’t step up. Rookie Marlon Davidson is a bit of a tweener, but if he doesn’t start on the interior, it might be because Quinn’s defense wants him at the defensive end (he fits the same mold as Adrian Clayborn in terms of being a bigger edge). Plus, we could see Charles Harris make a push for playing time if his potential is unlocked with a new team.

Many have questioned the Falcons keeping Dan Quinn and general manager Thomas Dimitroff around after falling below expectations for the second year in a row, but there is something to be said for the loyalty shown by team owner Arthur Blank. It isn’t like Atlanta completely fell off (7-9 in each of the past two seasons), and the current regime built a team good enough to be up 25 points over New England in the Super Bowl just four years ago. Having Tom Brady flock to the NFC South makes the road more difficult, but former NFL MVP Matt Ryan and the passing attack—plus Todd Gurley in the backfield—should get the squad back into contention after last year’s 6-2 finish.

Over. Again, competing in the NFC won’t be easy, but the Falcons should be able to win enough games to at least be in position for a playoff spot heading into a trio of probable shootouts to end the year (v TB, @ KC, @ TB). At +4000, Atlanta is one of the best early bets for Super Bowl LV.