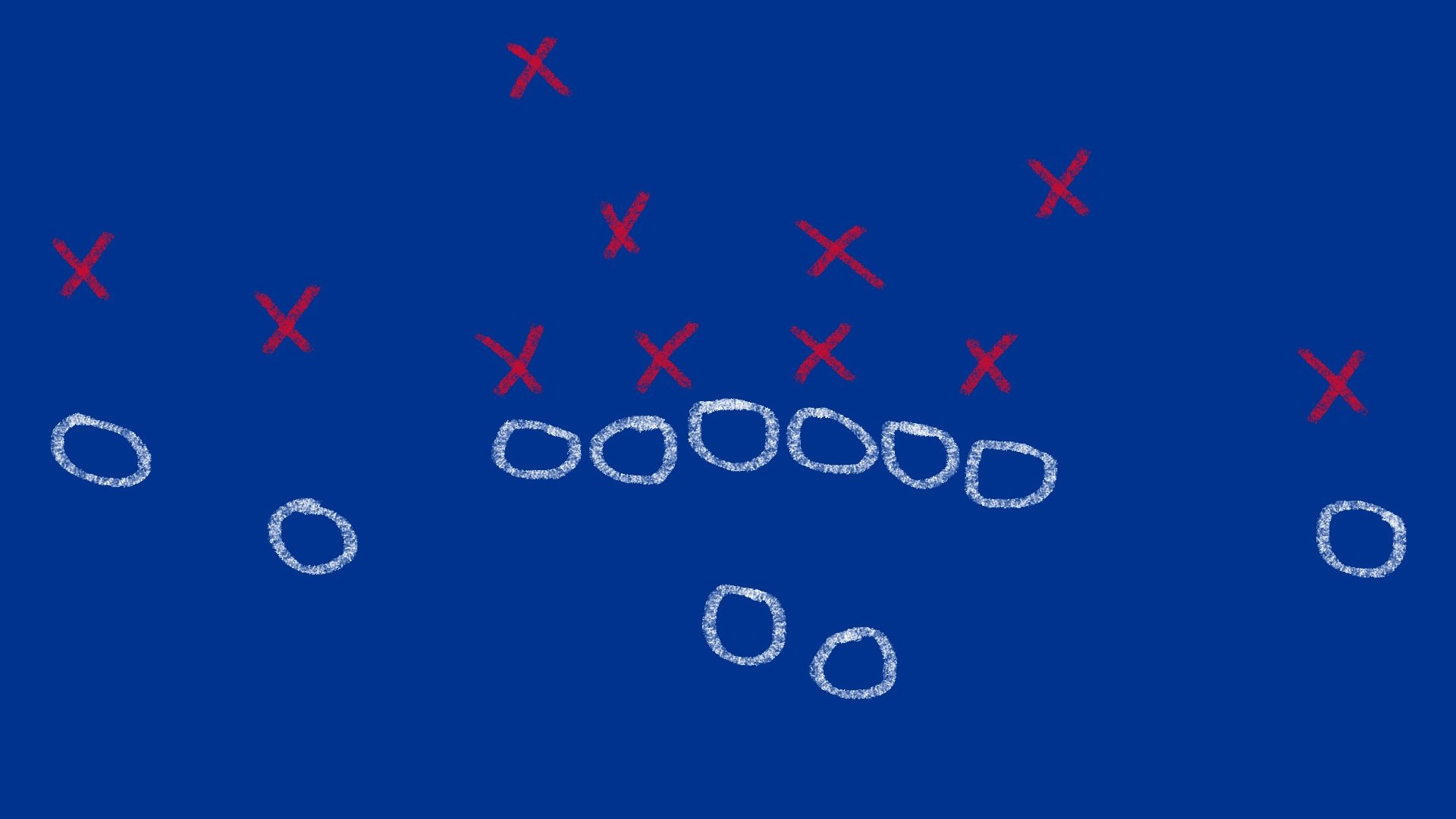 Buffalo’s calling card in recent years has been their pass coverage, and it should be as stout as ever in 2020 with Tre’Davious White—who I believe is the top corner in the league—being joined by a collection of Josh Norman, Levi Wallace, and former running mate E.J. Gaines. Plus, the veteran duo of Micah Hyde and Jordan Poyer should remain extremely reliable on the backend, and the overall depth is excellent with Jaquan Johnson capable of stepping in at either safety spot.

There honestly isn’t a notable hole on Buffalo’s roster, but the one that requires the biggest projection is likely tight end because Dawson Knox is still raw entering his second season. If the 23-year-old is able to become more consistent, we could really see the offense take off as opponents try to contain Stefon Diggs and John Brown on the outside with Cole Beasley working underneath—and that’s without even taking the explosive running game into consideration.

Position battle to watch: Right side of offensive line

Brandon Beane has done a great job building up the depth for the Bills this offseason, and the coaching staff may have a couple of difficult decisions to make on the offensive line. Perhaps the entire starting five from last season (as listed above) will remain intact, but Daryl Williams is a former All-Pro tackle, so the team has the option to kick Cody Ford inside to right guard if they feel that’s his best long-term fit. That would send Jon Feliciano to the bench despite a strong 2019 campaign as a 16-game starter on the interior.

I think former Georgia quarterback Jake Fromm was the steal of the 2020 NFL Draft, and Buffalo seems to feel the same way after saying they had no plans to target a quarterback until the value was just sticking out on their board as best player available. The landing spot is less than ideal for Fromm personally, but he will be a valuable asset for Josh Allen as basically a coach in the room. Also, the exciting (but sometimes dangerous) playing style of Allen could lead to Fromm seeing the field on a team that’s ready to win now.

Over. The schedule for Buffalo is much tougher this year—just look at their primetime matchups (v KC, @ SF, v PIT, @ NE)—but the roster is arguably the best in football from top to bottom, and I am confident in Josh Allen taking another step to establish himself as a possible MVP candidate.