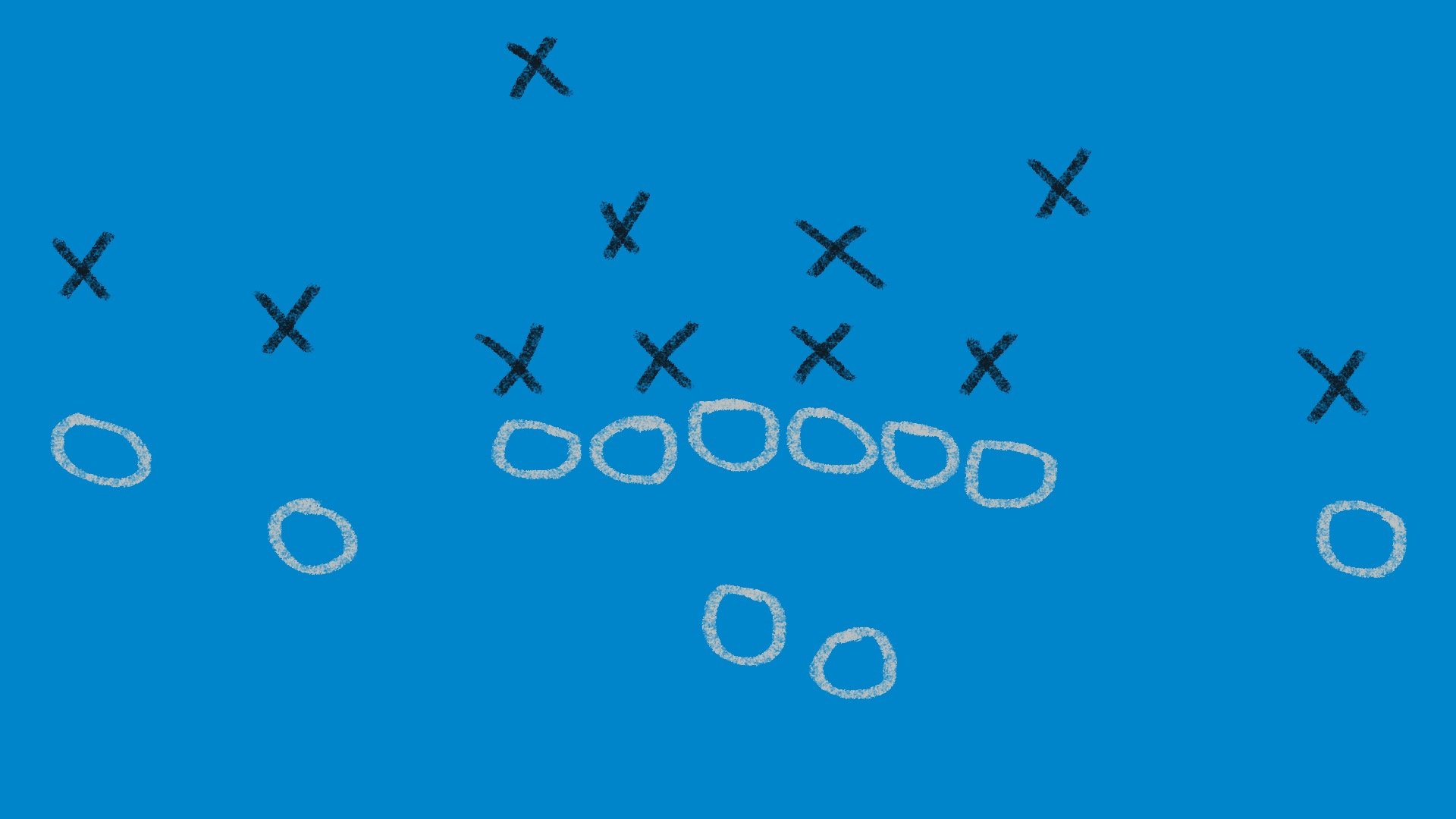 Coming off just the third 1,000-1,000 season in NFL history, Christian McCaffrey has a strong case as the best offensive weapon in the game, and he will hope to be the team’s engine again—but have it lead to more wins in 2020. As if being dominant as a runner and receiver wasn’t enough, McCaffrey is also an ironman that never leaves the field, which people probably don’t talk about enough. Through three seasons, McCaffrey has totaled 5,443 yards and 39 touchdowns on 926 touches; not bad for a player most questioned as a potential feature back and/or workhorse coming out of Stanford.

The Panthers are expected to have one of the most attackable secondary groups in the league, and it could be a long year against Tom Brady, Matt Ryan, and Drew Brees in the NFC South if their cornerbacks struggle. Donte Jackson and the recently signed Eli Apple have talent as the probable starters, but I’m concerned about there not being a veteran presence in the room, as both guys have had issues with maturity in the past. Finding a No. 1 cornerback might be the top priority for the franchise after the 2020 season.

Only veteran center Matt Paradis is 100% locked in as a starter for Carolina’s offensive line, so it will be interesting to see if the other four spots slot in as projected. I personally believe Greg Little—who didn’t really get a shot last year due to multiple concussions—might be able to make a move in camp to start at left tackle, but the Panthers trading Pro Bowl guard Trai Turner for Russell Okung could mean he really needs to make a strong impression on Matt Rhule and the new staff. While some have suggested Little will kick inside, I think that’d be an awkward fit based on his size and skillset.

An undrafted rookie seems to emerge every year in the NFL, and Chris Orr has as good of a shot as anyone to make the team and quickly work his way into a starting job. Although he’s on the scouting side of the organization, I would bet Luke Kuechly is going to be around the players quite a bit, and Orr’s intelligence/intangibles could make him a favorite of the future Hall of Fame linebacker. Don’t be surprised if everyone wonders how Orr went undrafted following three or four years of him cleaning up behind Derrick Brown and an improved defensive line.

Under. In the long term, I have a lot of faith in Matt Rhule turning the Panthers around, and Teddy Bridgewater is a very reliable starter at quarterback. However, the division is perhaps the best in the league, and significant changes to the roster could take time to gel under a new coaching staff in a shortened offseason.