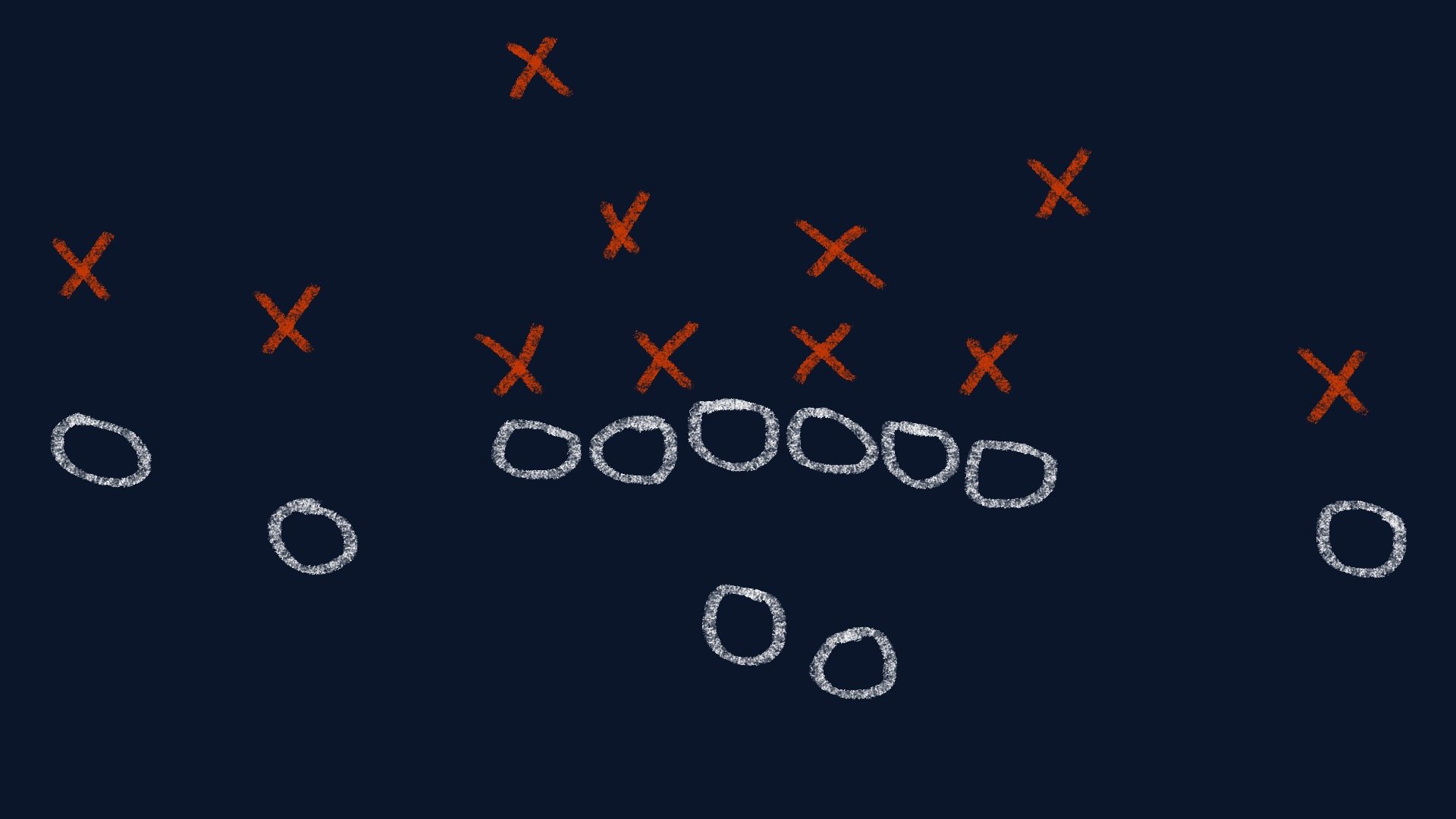 The linebacker group for Chicago is arguably the best in the league, as Khalil Mack is a former NFL Defensive Player of the Year, Roquan Smith is moving towards superstar status, Robert Quinn had a resurgent season in 2019 with Dallas, and Danny Trevathan was still playing at a very high level before an elbow injury landed him on IR last November. Not re-signing Nick Kwiatkoski at inside linebacker hurts the depth there, but overall, the group should be improved with a better pass rush.

I actually think Germain Ifedi—who started at right guard during his rookie season with the Seahawks—could be a quality option as he kicks inside, but relying on him is risky for a team that needs to bounce back in the NFC North and doesn’t have much depth (i.e. a backup plan) along the offensive line. The former first-round pick needs to cut down on the penalties with a new team, so we’ll see if offensive line coach Juan Castillo can get the most out of Ifedi and the entire group for the Bears.

Former No. 2 overall pick Mitchell Trubisky gets way too much criticism for his play through three seasons because alleged experts—many of whom ranked the North Carolina product as their QB1 and almost all of whom viewed him as a better prospect than Patrick Mahomes—enjoy using revisionist history even though they were wrong about the 2017 quarterback class. Still, the Bears acquired a Super Bowl MVP in Nick Foles this offseason, and he might have the edge not only because of the fit in the Matt Nagy/John DeFilippo system, but also based on the offensive personnel led by downfield threat Allen Robinson. Either way, I think Chicago can bank on improved quarterback play in 2020, and it would be wise to get Trubisky more involved as a runner if he wins the job in camp.

Quarterback play was labeled as the biggest flaw for the Bears in 2019, but Matt Nagy deserves quite a bit of blame in my opinion. As pointed out last season following the season opener, Nagy was overly complicated with his weekly game plan and personnel groupings for an offense that should have consistently been run through Allen Robinson while giving Anthony Miller (fewer than 80% snaps played in every game until Week 11) more opportunities than he saw (just 52 targets on the year). Chicago isn’t lacking for skill-position talent in any group, and Nagy needs to do a better job maximizing it all.

Over. The Bears are replacing multiple starters on both sides of the ball this year, but despite media criticism that suggests otherwise, I believe the retooling could make them the best team—on paper—in the division. Quarterback play and staying healthy on defense will be key.