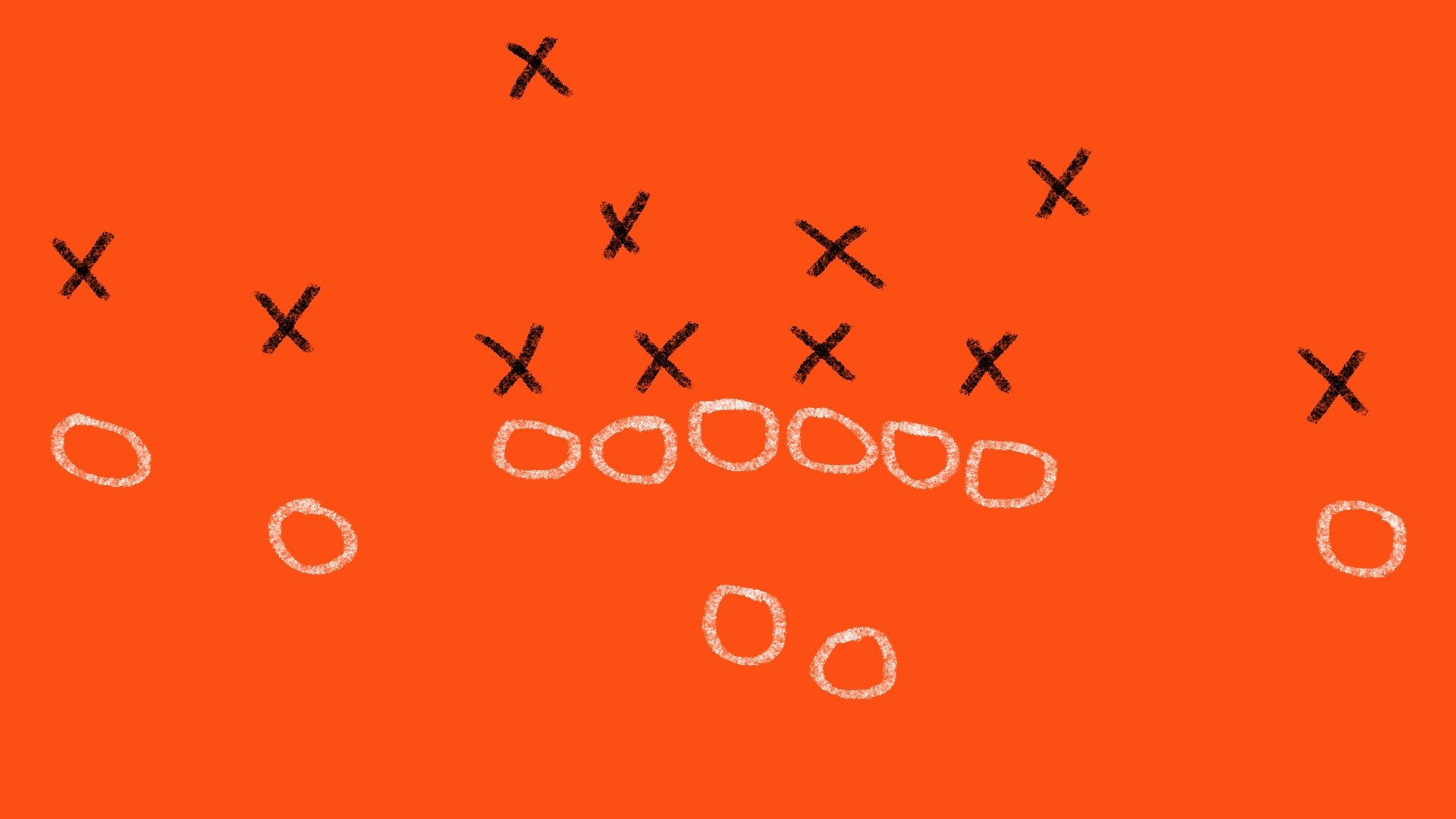 No. 1 overall pick Joe Burrow is stepping into an excellent situation with the Bengals, as they have one of the best receiving groups in the league from top to bottom—especially if underrated superstar A.J. Green can stay healthy. Aside from Green, Cincinnati has Tyler Boyd (coming off back-to-back 1,000-yard seasons) in place as a top-end No. 2, John Ross (who averaged 18.1 yards per reception last year) capable of scoring on any given play, and Tee Higgins ready to contribute immediately as a big-bodied target that can win contested catches downfield and in the red zone.

The Bengals probably expect big things from 2019 second-round pick Drew Sample at some point, but he saw just six targets in nine games as a rookie, while veteran C.J. Uzomah had his numbers fall across the board from two years ago. Playing to the strengths of the roster, it would make sense for Zac Taylor to run more 10 personnel, so the combination of Sample and Uzomah could struggle to make a significant impact in the passing game. Offensive line can also be considered the biggest weakness for Cincinnati, but I actually like their combination of experience and upside.

The past two drafts have allowed the Bengals to create a very impressive trio at linebacker for this season and beyond, as Germaine Pratt, Logan Wilson, and Akeem Davis-Gaither are all fast and physical players that bring versatility to the defense. In today’s NFL, though, there will mostly be two linebackers on the field at a time, and it will be up to the coaching staff to get the most out of them all. Based on what he did at Appalachian State, we could see Davis-Gaither be more of a rover that plays on passing downs, with Pratt and Wilson being the traditional linebackers.

Bobby Hart has started in each of the past two seasons at right tackle for Cincinnati and projects to have the edge there again, but I wouldn’t sleep on Isaiah Prince as the potential long-term answer if he gets an opportunity. At Ohio State, the soon-to-be 23-year-old played very well against top competition, and he has the size (six-foot-seven) and functional athleticism to be a wall in pass protection—which the offense could use to stop T.J. Watt and others in the AFC North.

Over. Cincinnati will need to prove it on the field, but highlighted by new triggerman Joe Burrow and defensive additions Trae Waynes and D.J. Reader, their roster arguably improved as much as anyone’s this offseason. While making the playoffs might be a stretch, the Bengals can win six or seven games if things come together in Year 2 under Zac Taylor.