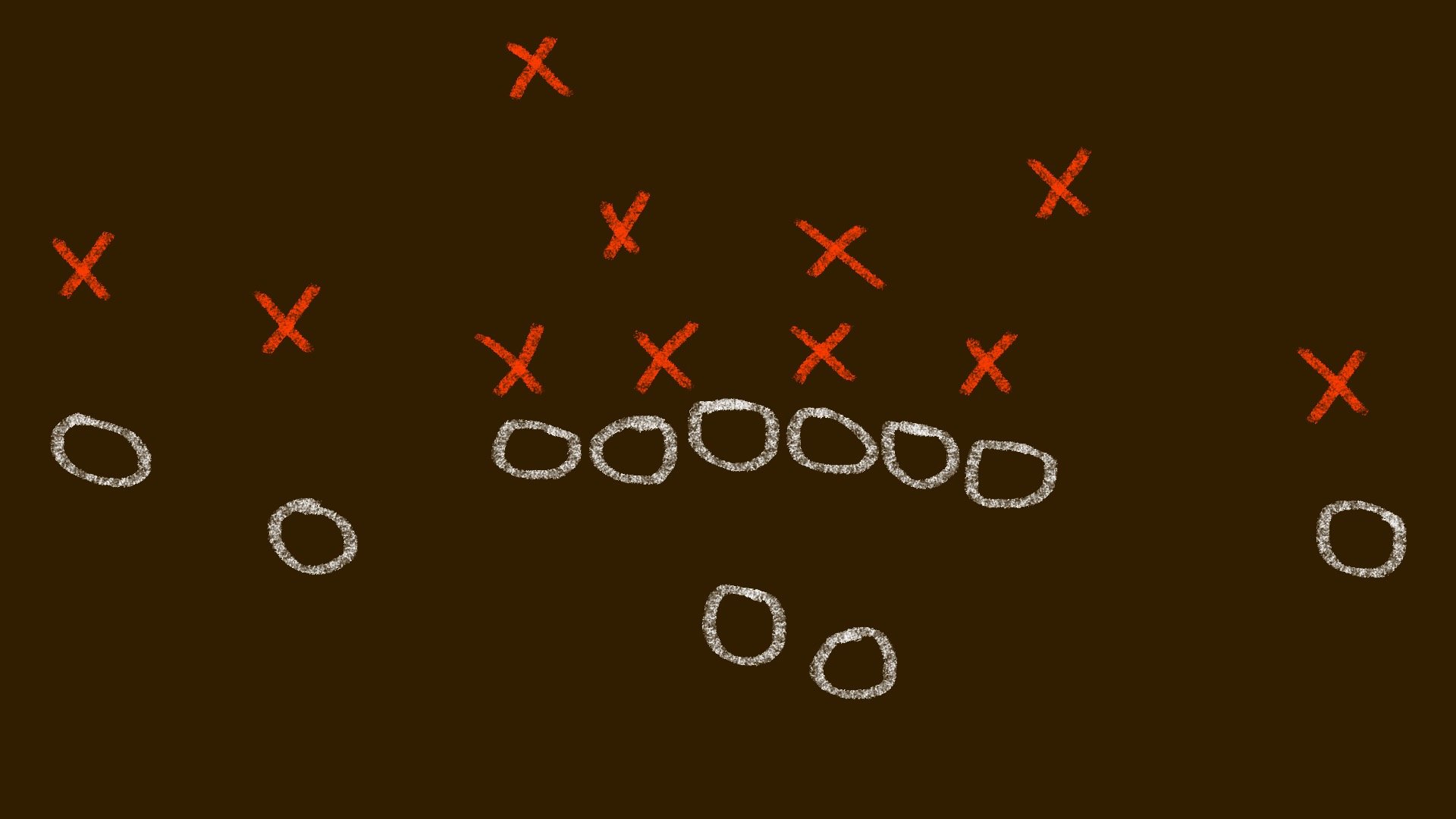 The NFL is loaded with elite running backs, but I would argue that Nick Chubb is at least a top-five player at the position after beginning his career with 2,490 rushing yards and 16 rushing touchdowns over his first two seasons. Chubb has averaged over 5.0 yards per carry in both 2018 and 2019, but it’s realistic to believe this fall can be his best year yet with a new zone-blocking scheme in an offense built around the running game. The Browns also have Kareem Hunt, but every week that Chubb doesn’t see 20-25+ touches would be a mistake.

Based on talent, Mack Wilson likely could have come off the board earlier than the fifth round of the 2019 NFL Draft, and the Browns will hope he can take another step forward to be a difference-maker at linebacker. However, the group as a whole—including Wilson—has a lot to prove, so it will be interesting to see if Sione Takitaki, B.J. Goodson, and others are able to make plays behind a strong defensive line that added Adrian Clayborn, Andrew Billings, and rookie Jordan Elliott this offseason.

Speaking of the defensive line, we know Myles Garrett, Olivier Vernon, and Sheldon Richardson should be locked in as starters, but Billings or Elliott may be able to push Larry Ogunjobi for a starting job under a new coaching staff. I have liked Billings in particular since he entered the league out of Baylor, and his ability to stop the run should help bolster a defense that allowed 5.0 yards per carry and the third most rushing yards per game in 2019.

Despite an offense that projects to be more conservative under new head coach Kevin Stefanski, the success of Cleveland will be highly dependent on Baker Mayfield. If the former No. 1 overall pick plays like he did as a rookie (in a more opportunistic passing attack built on play-action shots), the Browns could finally live up to their potential. If not, it could be a long season that leaves more questions than answers—as Baltimore is unlikely to fall off anytime soon, Pittsburgh should bounce back with Ben Roethlisberger under center, and Cincinnati is an up-and-coming squad.

Under. The Browns could easily click and reach double-digit wins to make the postseason in an open AFC field, but I’m not quite sold on the new regime, and COVID-19 might make it difficult for a first-time head coach that needs to change the culture to turn it around in Year 1. The key to meeting expectations will be playing well in the division again while not having letdowns against others.