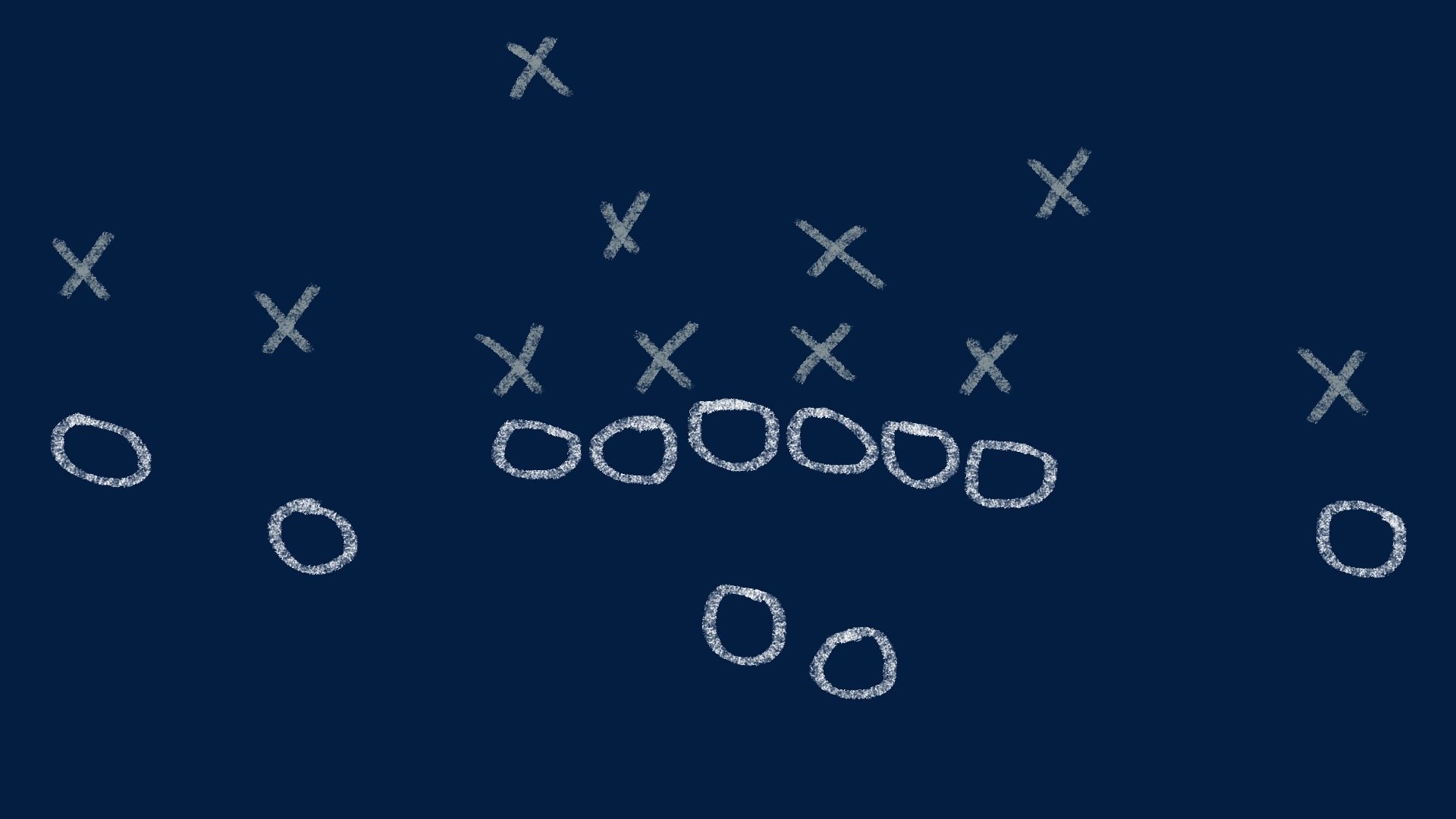 The offensive line remains among the best in football, but wide receiver gets the edge here after Dallas saw CeeDee Lamb fall into their laps last month. Having two star-level talents behind Amari Cooper should smooth out the inconsistencies for both him and the offense in general, and it’s worth noting that Mike McCarthy’s system in Green Bay was able to sustain multiple 1,000-yard receivers at a time. The franchise clearly has big things in mind for their first-rounder after giving him No. 88, but don’t forget that Michael Gallup had a 66/1,107/6 line in 2019.

I wouldn’t even classify the secondary as a weakness for the Cowboys because I have a very high opinion on the two new starters in particular (Trevon Diggs and Ha Ha Clinton-Dix), but it’s probably fair to say the group as a whole is currently unproven. However, the pass rush—potentially bolstered by Aldon Smith and Randy Gregory—will make things easier in coverage, and a new coaching staff should be a plus considering the previous regime didn’t really get the most out of a talented unit.

I thought former Wisconsin center Tyler Biadasz was worth a selection in the middle of Day 2, but the Cowboys were able to get their Travis Frederick replacement in a rare trade up with the rival Eagles in the fourth round, and it will be interesting see the impact he makes this season and beyond. To start his career, Biadasz will have to beat out veteran Joe Looney—who started 16 games a couple of years ago when Frederick missed the entire 2018 season.

Dak Prescott’s potential holdout will be one of the biggest storylines of the summer, and it might be a mistake for him to miss valuable time if a deal isn’t reached before training camp. No matter how you feel personally about the franchise, there’s no denying that being the quarterback of the Dallas Cowboys brings inherent value to someone’s personal brand, so the organization is wise to stand strong in negotiations—and Dak could be getting some bad advice if winning is the top priority. Right now, I’d guess this turns into the Kirk Cousins game where the two sides go with the franchise tag for one or two years, but that doesn’t seem like a formula for a championship team.

Over. The Prescott situation complicates things, but based purely on talent up and down the roster, there is no excuse for the Cowboys to fall below expectations in Mike McCarthy’s first year at the helm. If the offensive line stays healthy and the rookies adjust quickly to the NFL game, Dallas should be dangerous.