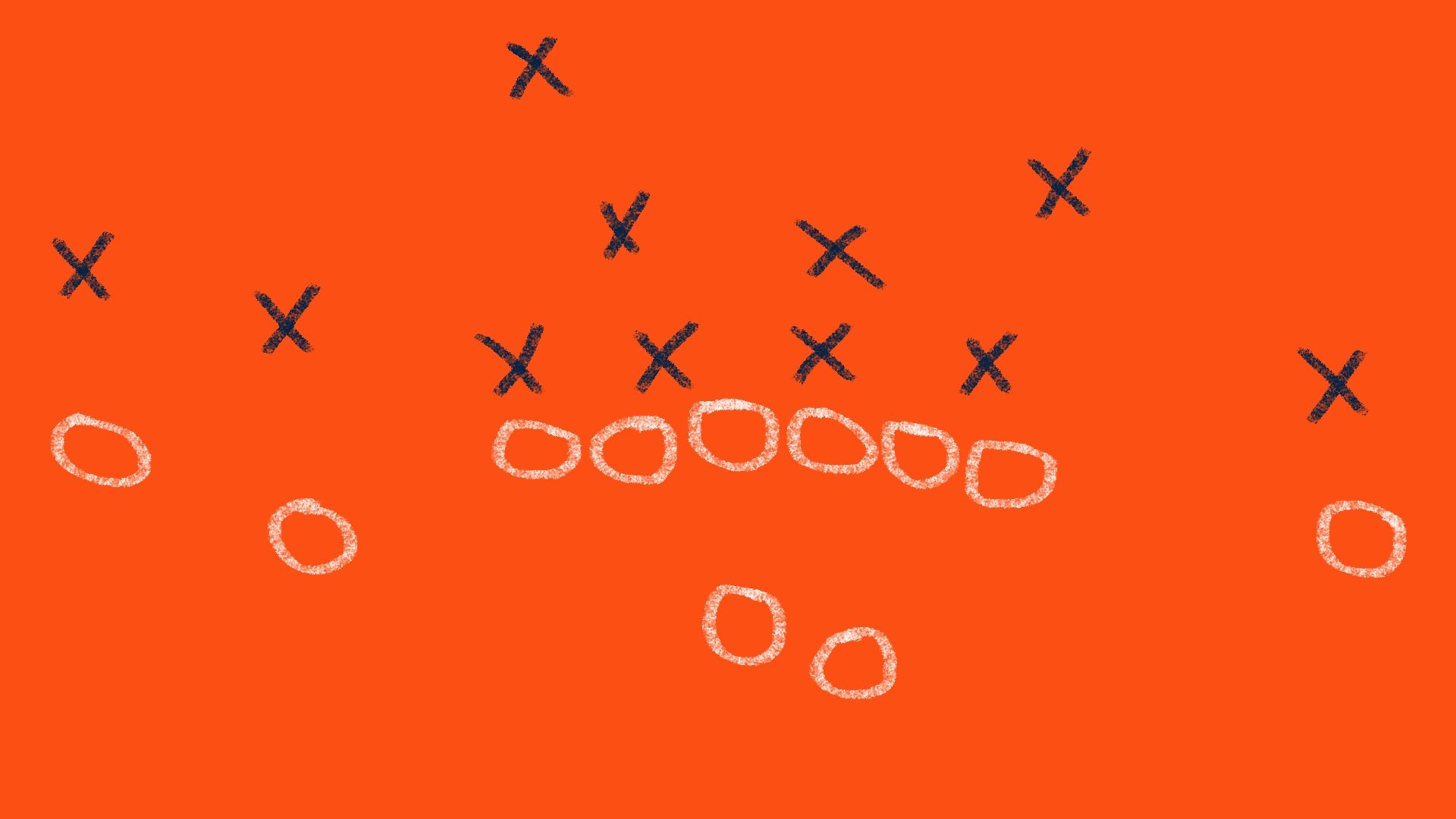 The entire skill-position group for Denver looks like a strength assuming Jerry Jeudy and K.J. Hamler live up to their potential, but running back in particular was really bolstered by the signing of Melvin Gordon. Over the past four years, Gordon has proven to be one of the best touchdown-makers in the NFL with 47 scores in 53 games, so look for him to finish off drives on an offense that is expected to take a big leap forward. Behind him, Phillip Lindsay will certainly remain involved after back-to-back 1,000-yard seasons to begin his career, and he should thrive in a heavy change-of-pace role.

Garrett Bolles has started 48-of-48 games since the Broncos drafted him with the No. 20 overall pick in the 2017 NFL Draft, but the franchise is still hoping for more out of him as they attempt to climb back into contention. It’s worth noting that Bolles is already entering his age-28 season, which could make Denver less hesitant to pull the trigger on a benching if he again struggles to start the season. The other four spots on the offensive line look strong assuming Ja’Wuan James is healthy, so Bolles turning things around would be huge.

A trade for A.J. Bouye locks up one perimeter spot for the Broncos, and Bryce Callahan should man the slot after a lost 2019 season; but the other starting job could be an open competition between Isaac Yiadom and third-round pick Michael Ojemudia. While both guys have the prototype size/length for the position, I think Yiadom might get the nod early because of his NFL experience. For the future, though, Ojemudia—who I viewed as a second-round prospect—should be a longtime fixture in Vic Fangio’s defense.

It was only a five-start sample size, but Drew Lock looked a lot better than I thought he would to start his career, and all the pieces added in the offseason—including new offensive coordinator Pat Shurmur—have him in position to really solidify himself as a franchise quarterback for John Elway and the Broncos. Coming out of Missouri, Lock had some issues with turnovers and decision-making (my comparison for him was Jay Cutler), but if he can play like he did last year with the big-play ability in his back pocket when needed, Denver could be dangerous.

Over. The Broncos seem to be headed in the right direction on both sides of the ball, so the talent is there to overcome a difficult schedule (on paper) in an open conference. The progression of Drew Lock will be key with Von Miller and the defense expected to improve in Year 2 under Vic Fangio.