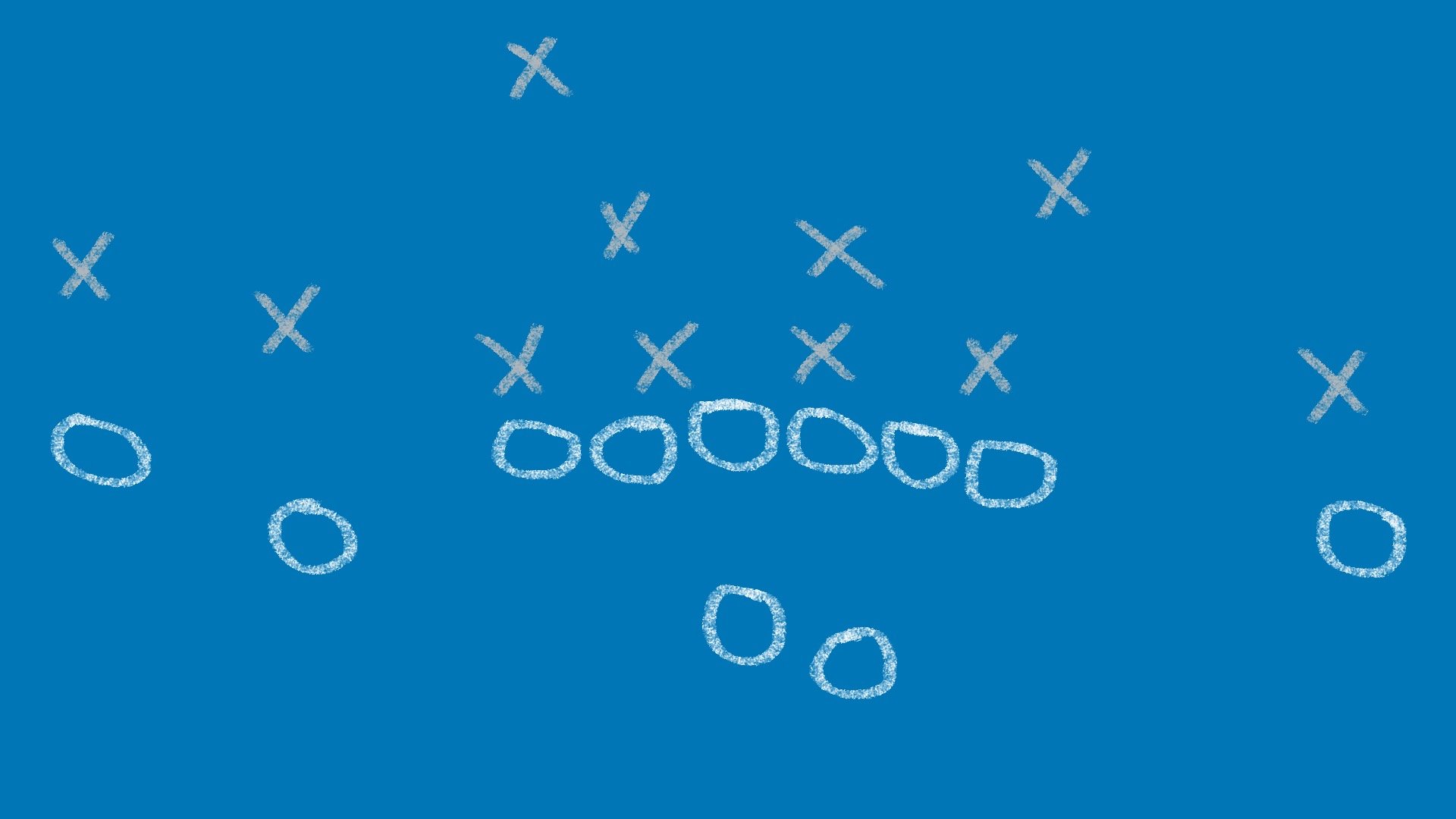 Matthew Stafford was having perhaps the best year of his career in 2019 (on pace for 4,998 yards and a 38:10 touchdown-interception ratio through eight games), so while he’s still yet to win a playoff game in 11 seasons, people are crazy if they think quarterback is the issue for Detroit. The former No. 1 overall pick has all of his primary weapons returning and should benefit from an improved running game; it will be important for Stafford to stay healthy and play well in what ownership has essentially called a make-or-break year for the current regime.

The Lions hope they found their starting duo of the future with rookies Jonah Jackson and Logan Stenberg, but they are unlikely to step in and be strong points for an offensive line that is otherwise in good shape. Of the two, only Jackson—who was a somewhat polarizing prospect in the pre-draft process—is expected to start this year with veteran Joe Dahl returning at left guard. There are weaknesses elsewhere on the roster, but I’m mostly worried about the guard spots because it could be a long season if Detroit is unable to run inside to take the pressure off Stafford and the passing attack.

The running game has been mentioned in each of the previous two descriptions, and the Lions clearly want to make it an emphasis after drafting D’Andre Swift with the No. 35 overall pick to pair with former second-rounder Kerryon Johnson. I am very high on both players, and head coach Matt Patricia has suggested things can change on a week-by-week basis in terms of who the “starter” is—which is similar to how New England handles the position. Fortunately for Detroit, they have two backs that can play and succeed on all three downs to make the offense less predictable.

Defense is Matt Patricia’s calling card, and he needs to get the unit playing at a high level after the roster added key players at every position group, including two new starting boundary corners. No. 3 overall pick Jeffrey Okudah will certainly be tested early in his career with games against Chicago (Allen Robinson), Green Bay (Davante Adams), Arizona (DeAndre Hopkins), and New Orleans (Michael Thomas) before a Week 5 bye, and the Lions will count on a quick transition considering the rookie is the first cornerback since 1997 to be a top-three pick.

Over. The season could really unravel if Detroit gets off to a slow start with the current management and coaching staff known to be on the hot seat, but they have enough talent to compete in the NFC North assuming Matthew Stafford is healthy. It’s worth noting that the Lions had eight one-score losses in 2019.