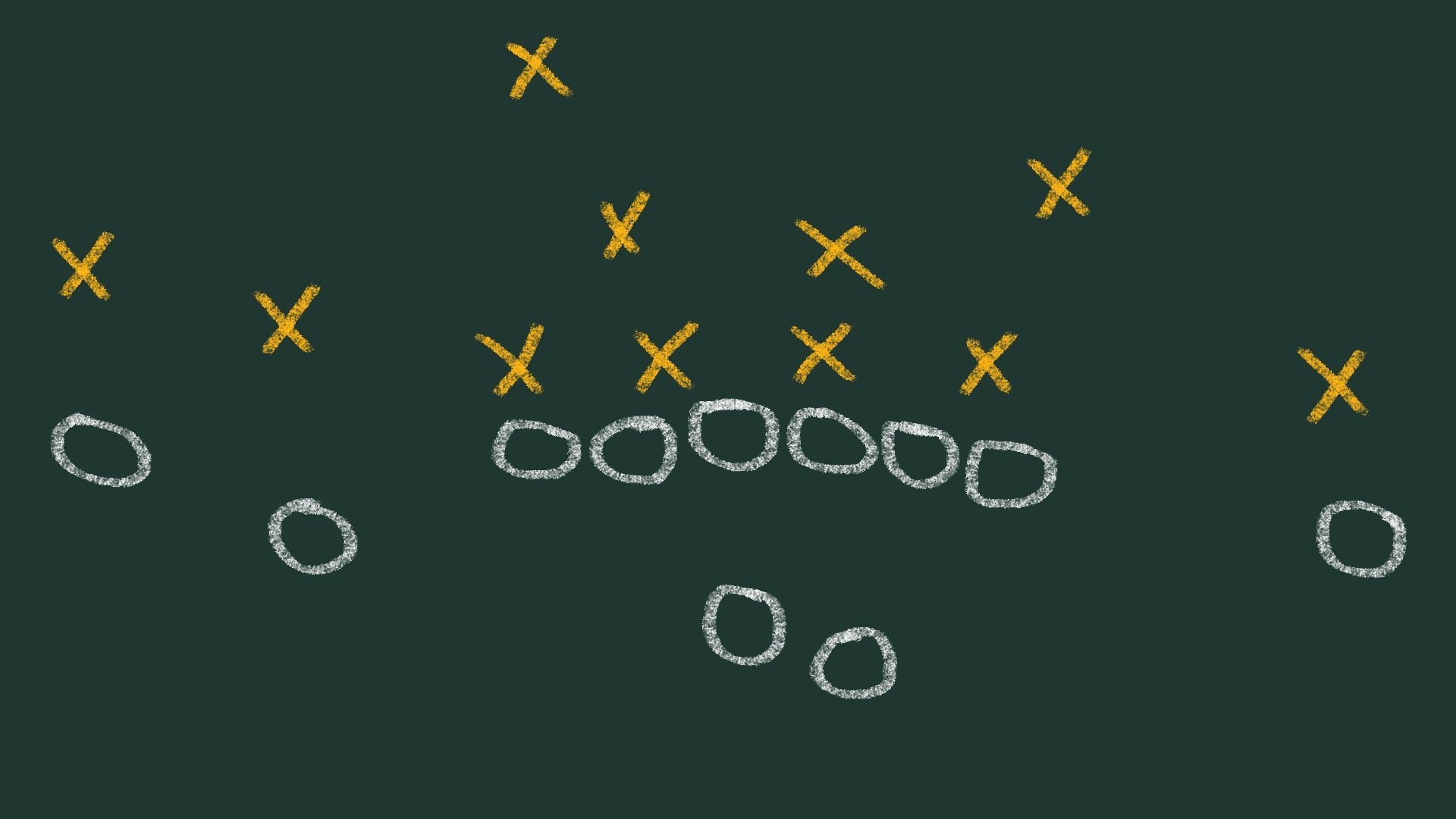 Coming off a fourth-straight All-Pro selection, David Bakhtiari remains one of the best blindside protectors in football and will be an integral part of Green Bay’s success in 2020. Because the depth along the offensive line (and roster in general) isn’t great for the Packers, a case can be made for Bakhtiari being the most irreplaceable player on the team. I’m ready to see the Bears-Packers matchups between Khalil Mack and the Green Bay line after basically a split decision in four games over the past two years.

Unless veteran Tramon Williams is re-signed or the team makes another move, Mike Pettine’s defense doesn’t appear to have an obvious candidate to play the slot between Jaire Alexander and Kevin King. Ideally, former second-round pick Josh Jackson—who hasn’t really gotten an extended opportunity—can earn a role on the outside that allows Alexander to move around more in shadow coverage, but the secondary depth will be a definite concern if injuries hit. I think Desmond King would be an excellent trade target to bolster the secondary.

Davante Adams is obviously locked in as the focal point of the passing attack and will see targets well into the triple-digits, but Green Bay has an open depth chart behind him. Aside from Adams, the options that are expected to vie for snaps—Devin Funchess, Allen Lazard, Marquez Valdes-Scantling, and Equanimeous St. Brown—are all at least six-foot-four, so it’s a bit curious that management didn’t add a different flavor in what was a loaded draft class.

If first-round pick Jordan Love doesn’t turn into at least a capable starter at some point after taking over for Aaron Rodgers, the decision to trade up for him with so many capable weapons on the board will be looked at even less favorably than it is now. That said, Rodgers didn’t always appear comfortable in his first year with a new head coach—often failing to pull the trigger on open throws for an offense that felt too contained at times—and it’s unfair to make a determination about Love before we see how the pick plays out. In the short term, there might be something to the pick lighting a fire under Rodgers this fall.

Under. Green Bay attacked the draft with the future in mind coming off a 13-3 season, but were/are they good enough to do that and expect similar success in 2020? The NFC is now loaded with heavy hitters, which could lead to a step back in Year 2 for Matt LeFleur’s squad.