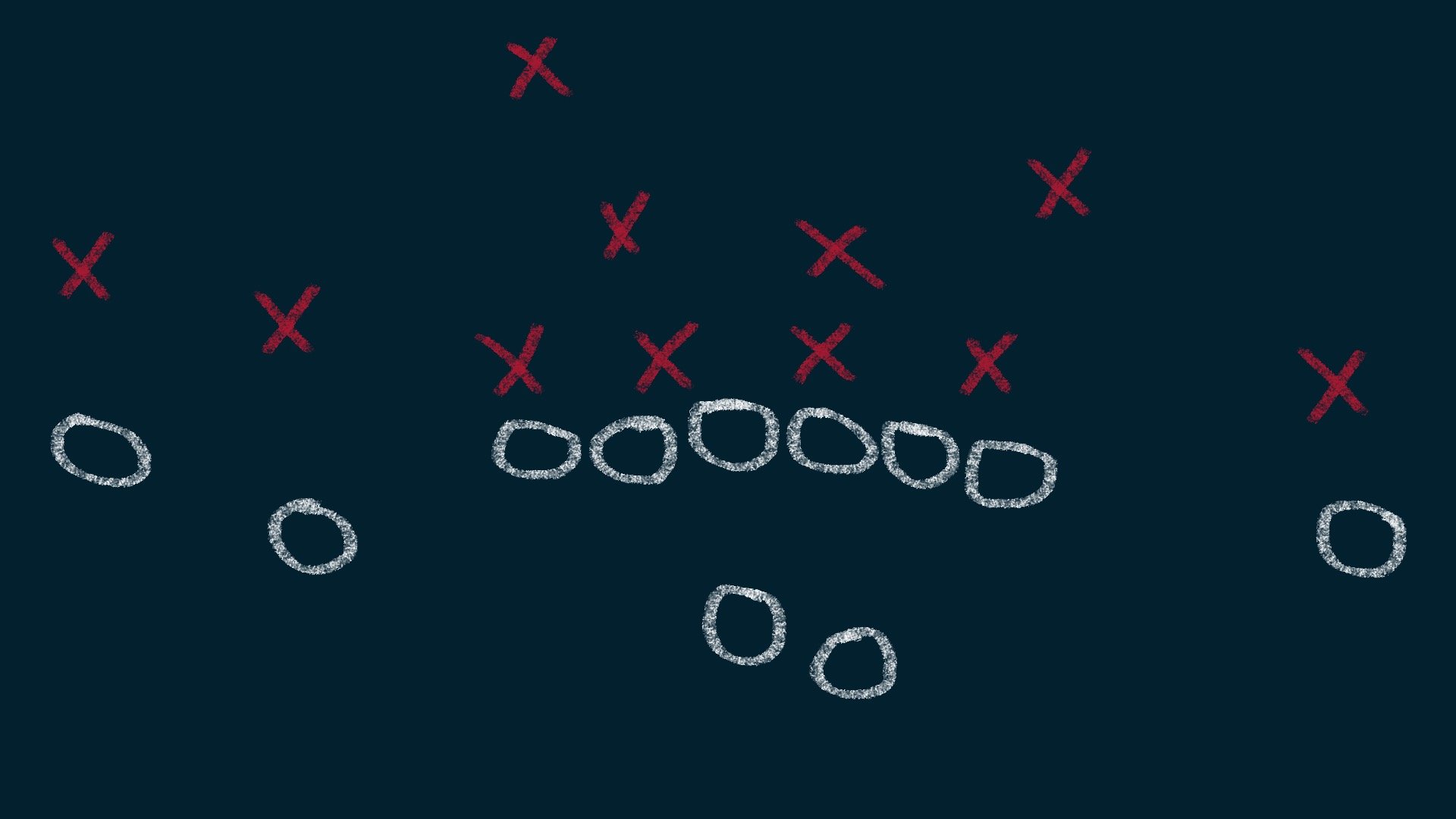 Deshaun Watson at the quarterback position could have easily been chosen here, but I’m going with J.J. Watt and the defensive line—which has been Houston’s strong point since beginning their run of four division titles in five seasons. The three-time NFL Defensive Player of the Year isn’t seeking a new contract and sounds like he wants to prove himself as worthy of the deal he previously signed, so Watt will be determined after missing half of the 2019 season with a torn pectoral. Plus, even after losing D.J. Reader in free agency, the Texans have very good complimentary pieces up front with Brandon Dunn, rookie Ross Blacklock, and the depth behind them.

Houston will hope that at least one of their young players will emerge on the backend this fall, but as things currently stand, the pass defense projects to be a significant weakness. While many might be looking at one of the former first-round picks—Gareon Conley (of the Raiders) or Vernon Hargreaves (of the Buccaneers)—to step up, I believe Lonnie Johnson Jr. gives them their best shot of having a No. 1 corner to stop guys like A.J. Brown and D.J. Chark in the AFC South. At safety, Eric Murray is likely the favorite to start alongside Justin Reid, but there is a chance the entire secondary will need to be remade next offseason if the group doesn’t perform.

Re-signing veteran Darren Fells was a strong move in my opinion, though it will be interesting to see how playing time is divided with draft picks spent on Jordan Akins (2018 third-rounder), Jordan Thomas (2018 sixth-rounder), and Kahale Warring (2019 third-rounder) in recent years. Because Fells is basically an extra blocker and capable red zone threat at six-foot-seven, he should be considered the favorite to start in his age-34 season.

No one seems to agree, but I actually like the moves to essentially swap DeAndre Hopkins for David Johnson and Brandin Cooks. DJ in particular will allow the offense to be more versatile, and Cooks can be more of a short/intermediate target (like he was to start his career in New Orleans) with Will Fuller operating as Houston’s field-stretcher. Also, Randall Cobbs seems like a good fit with Deshaun Watson’s skillset, and altogether, the changes should lead to Bill O’Brien’s offense being less predictable.

Over. The September slate is brutal for the Texans (@ KC, v BAL, @ PIT), but if they don’t allow a potentially slow start to deter them, the playoffs should again be within reach. J.J. Watt and the offensive playmakers staying healthy will be key.